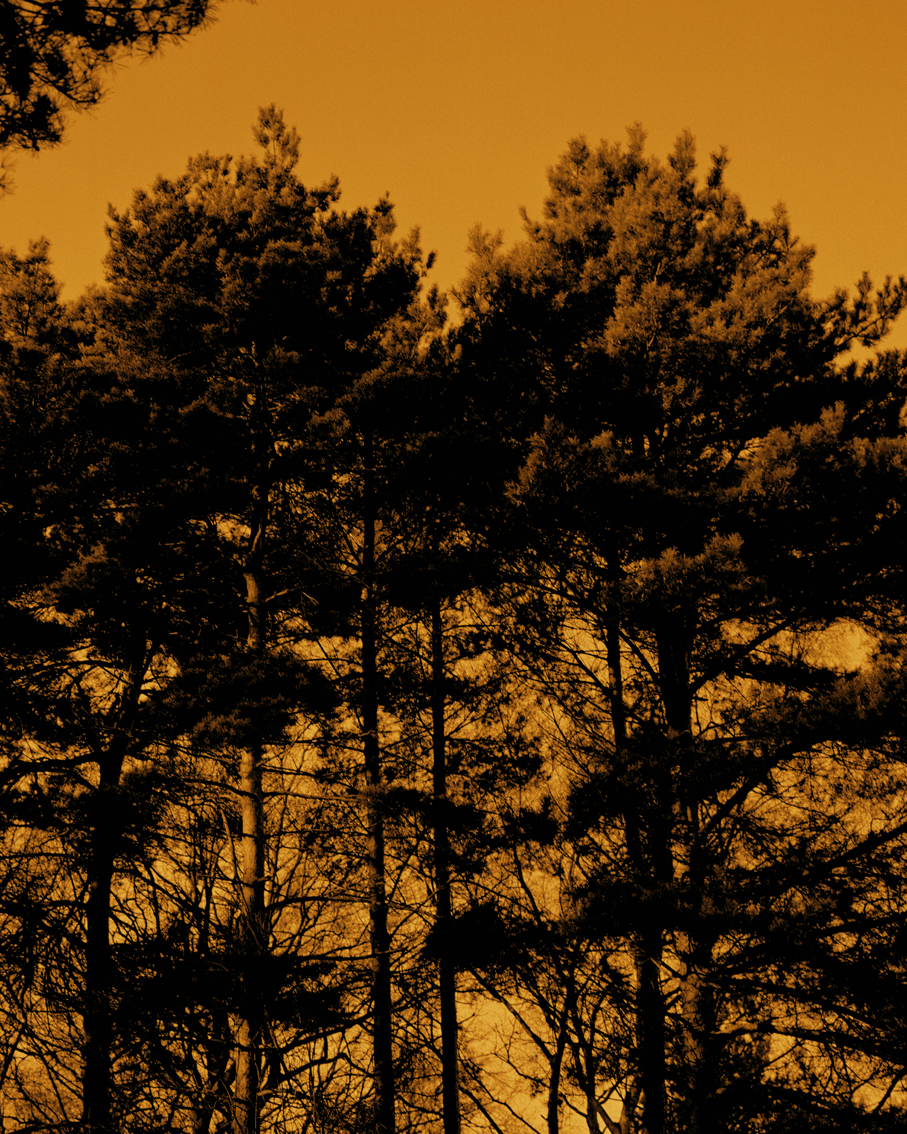 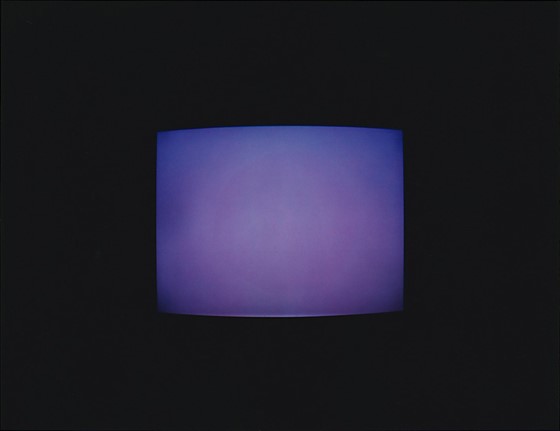 Selected from several series’, these works explore the objective act of looking and the subjective notion of seeing – fundamental constants in life and a key fascination for Wynne through his current practice. What might one individual see within an image that another doesn’t, and what cues and contexts influence this?

Photographs from Ground Control aim to visualise the experience of the sublime. The physical aspects of looking are reinforced by the deliberate inclusion of marks and dust materialised through analogue photography. They subsequently trigger thoughts on when looking turns into seeing, allowing the emotive sublime to take over. Works from D.E.F.E. are inspired by archived Ministry of Defence files on UFO sightings. The notion of seeing the unexplained being one that remains prevalent in social consciousness, influenced by conspiracists and fictional cinema. Our collective visual knowledge informed by content we’ve previously seen plays out through Colourfield I and VHS; the latter capturing entire Disney films absorbed by so many in western society.

Wynne studied Photography at Middlesex University and has since been nationally and internationally exhibited. Fertile Ground is an annual exhibition reserved to highlight Midlands-based photographic artists.