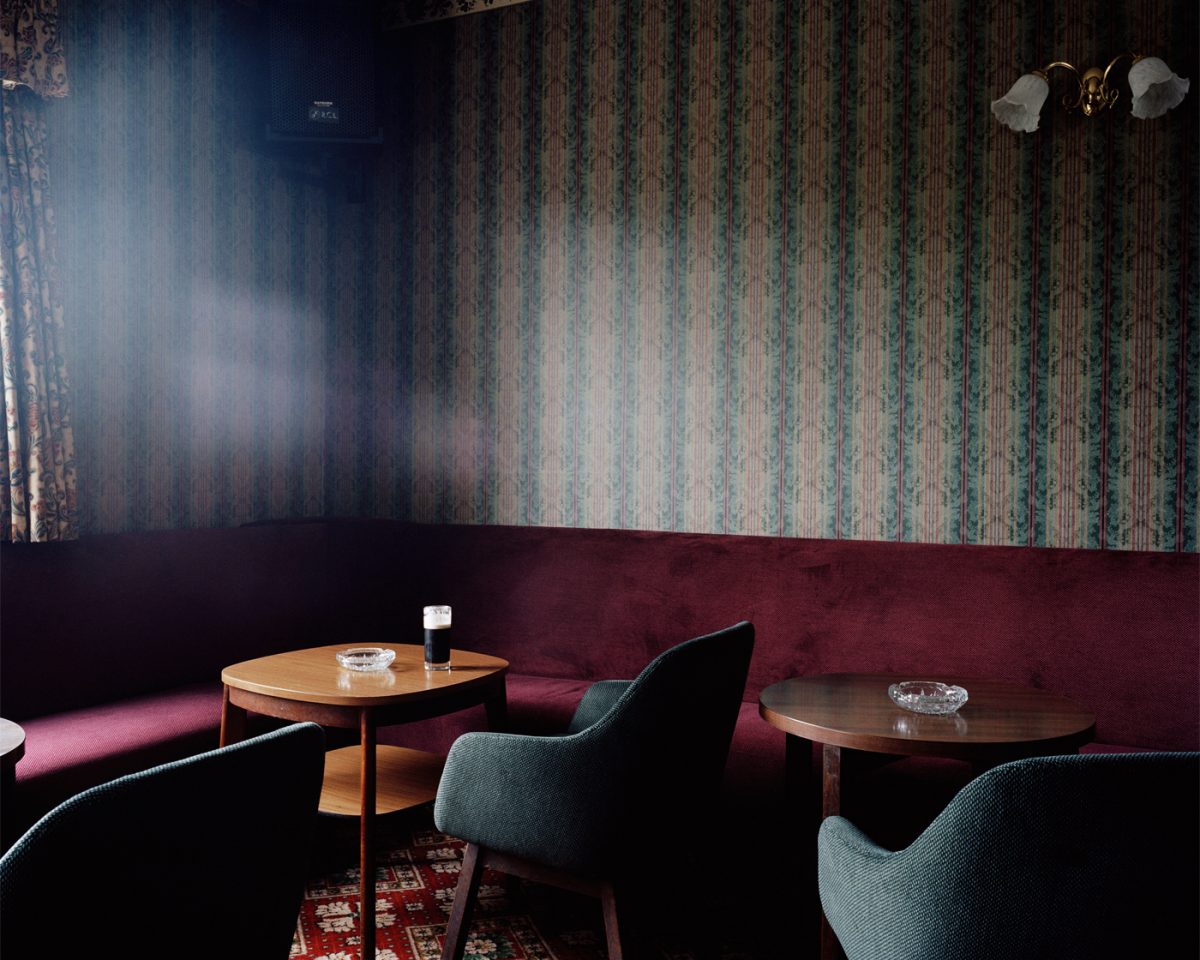 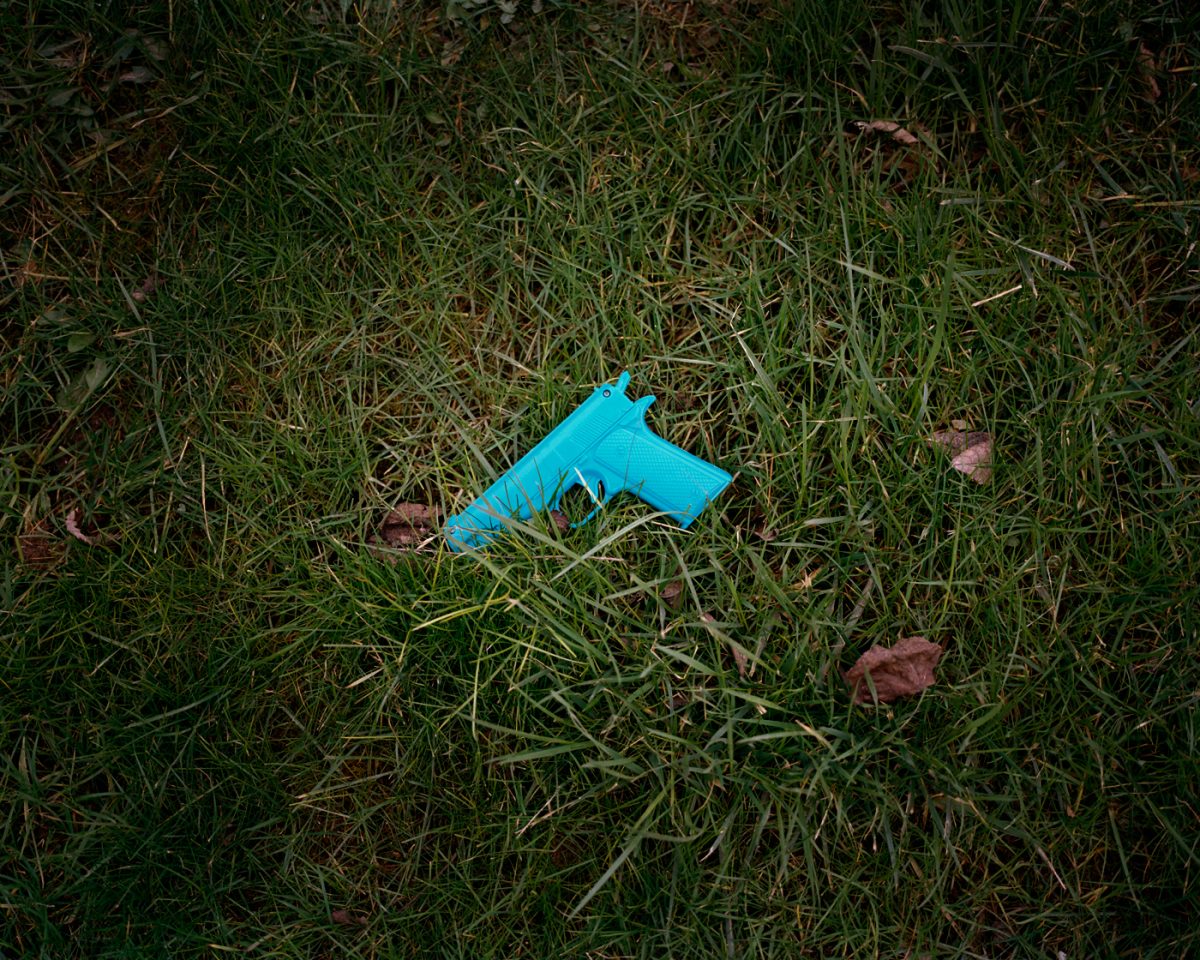 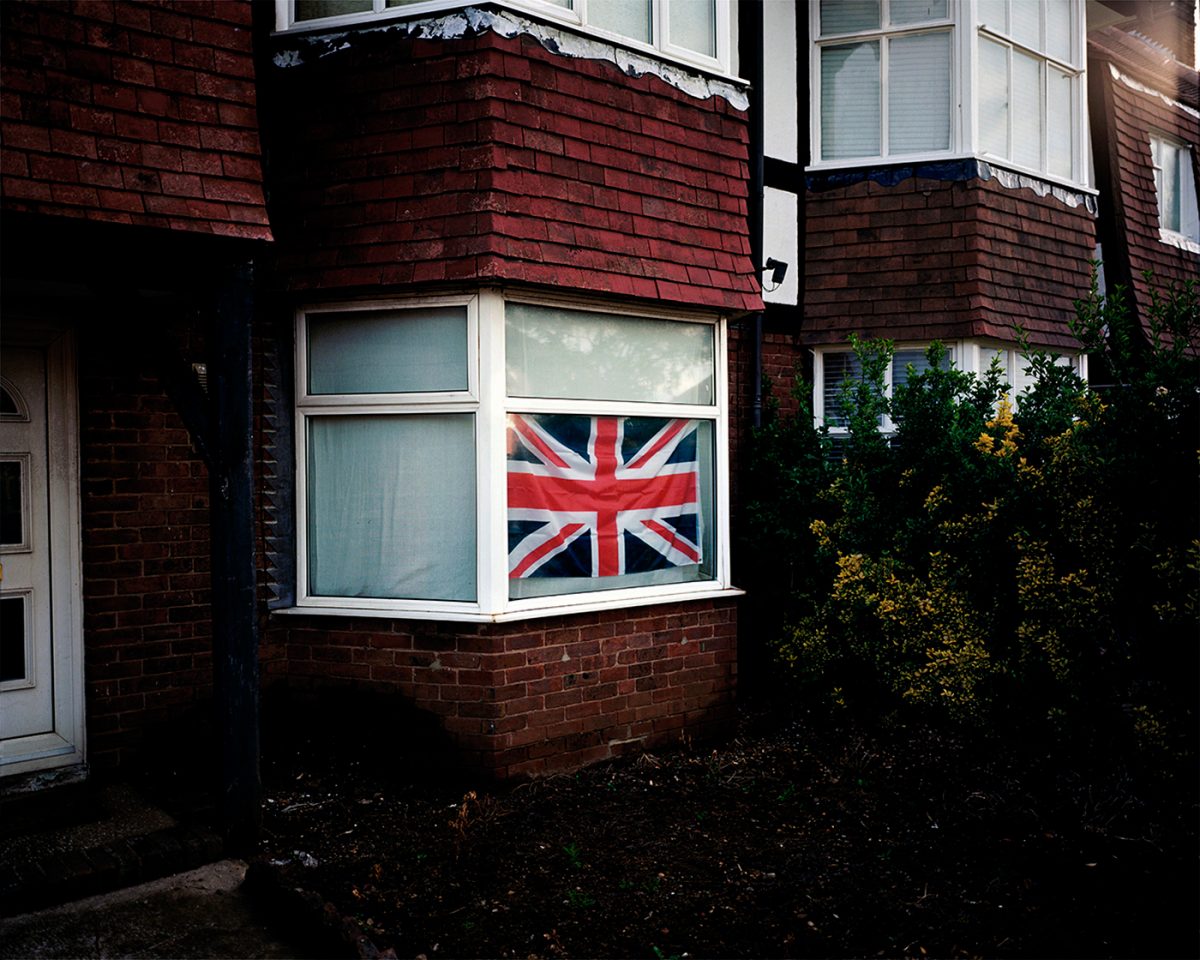 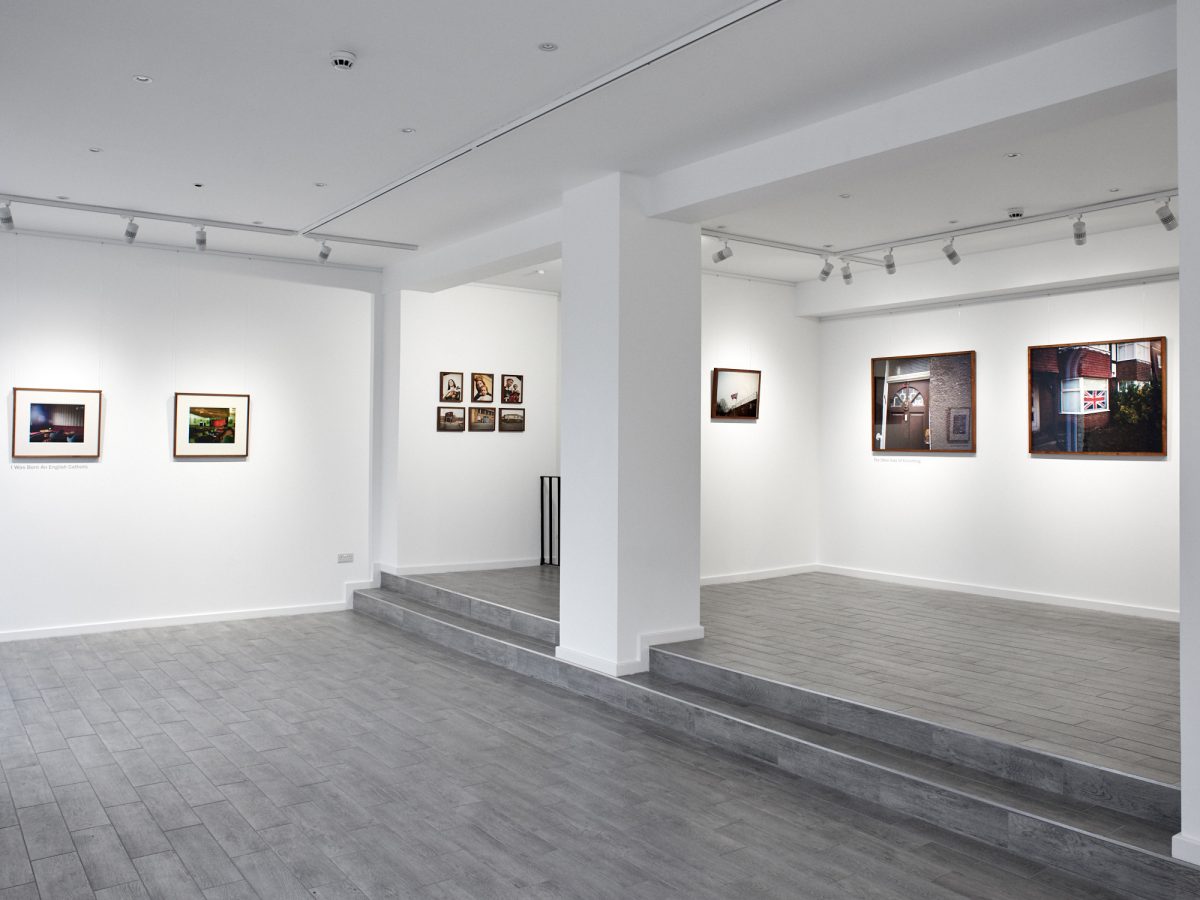 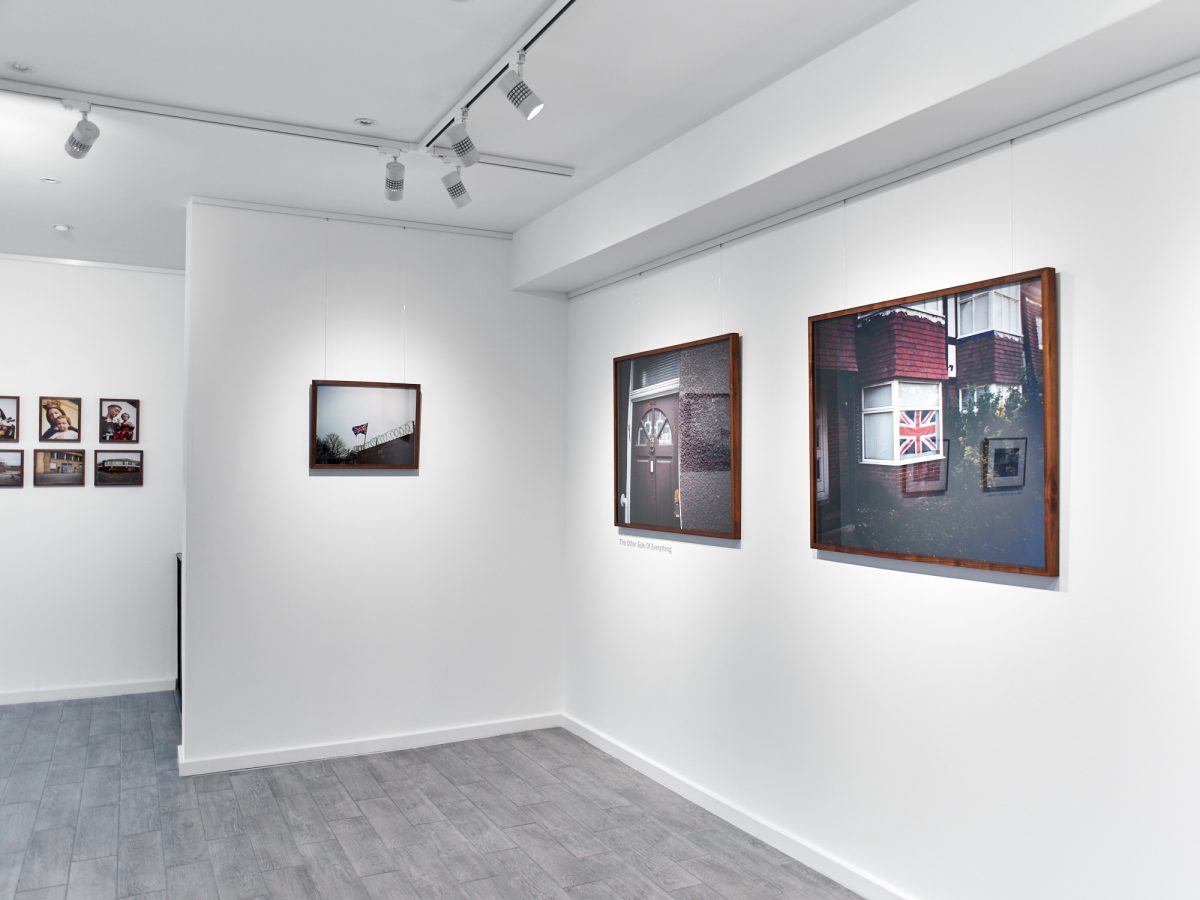 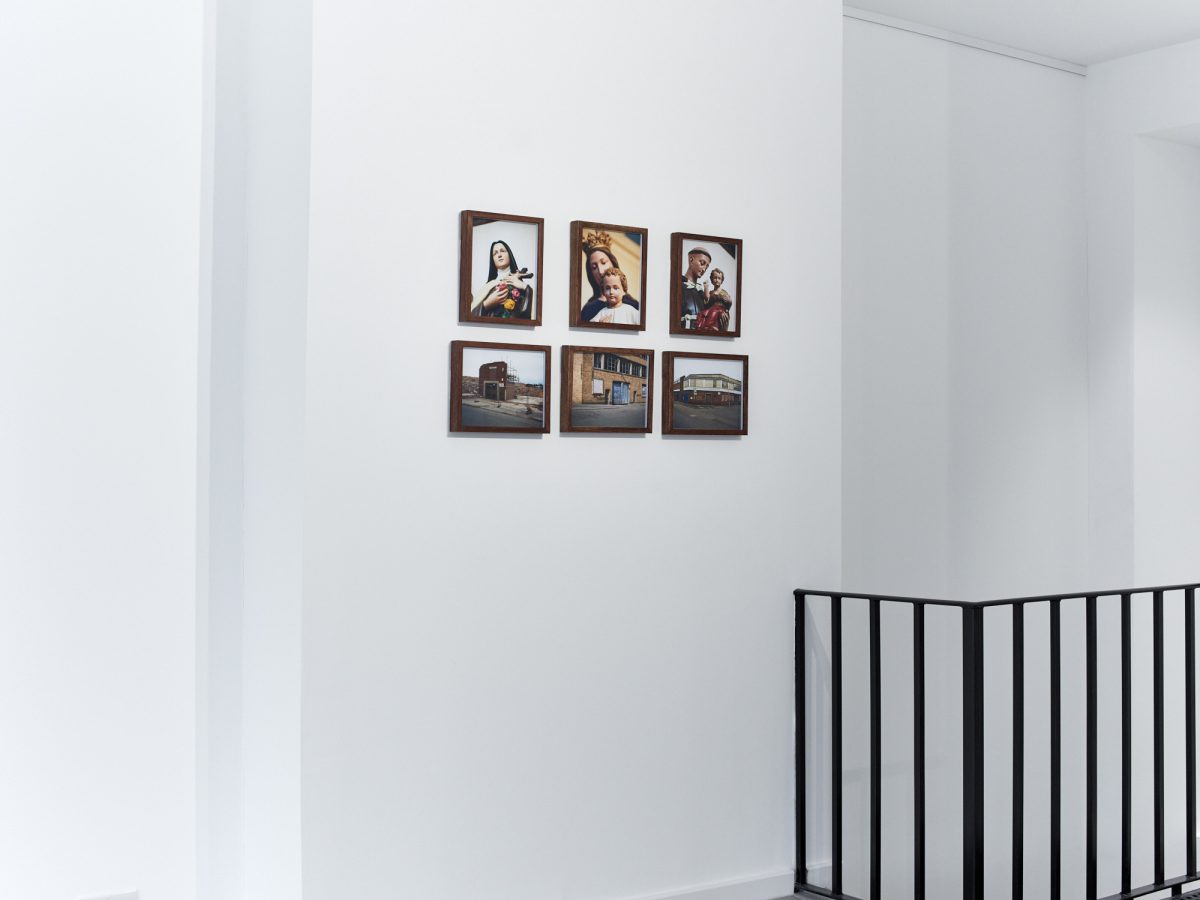 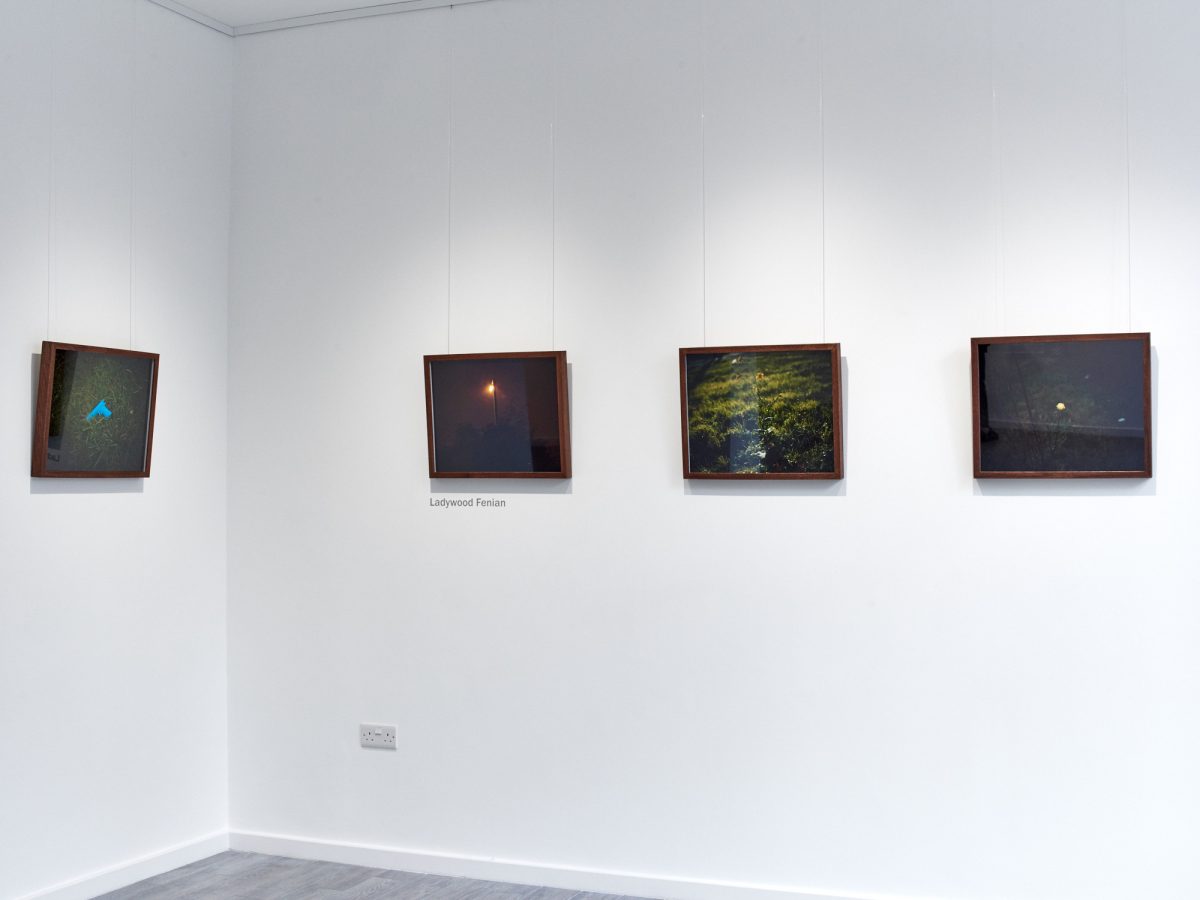 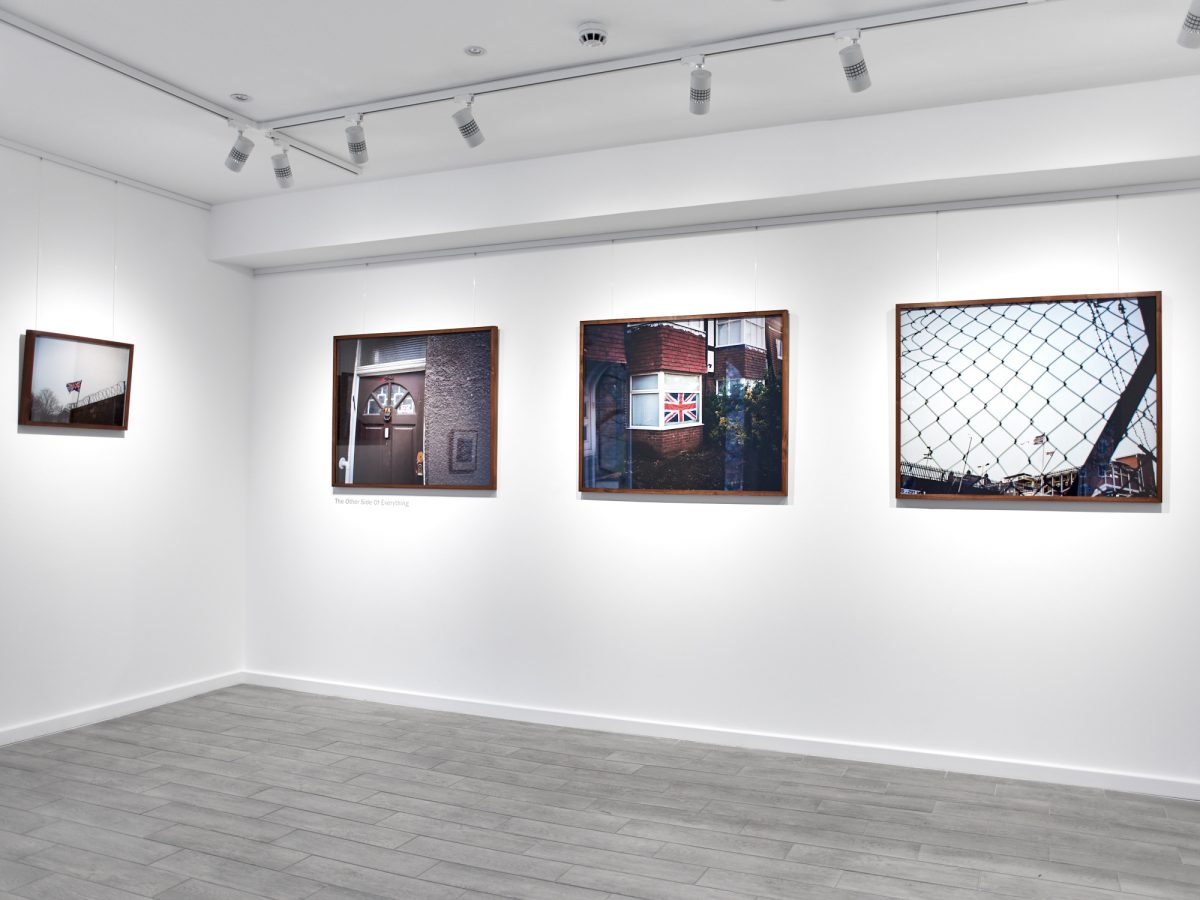 Argentea Galley is pleased to present Ladywood Fenian, a solo exhibition by Stephen J. Morgan. Encompassing work made between 2003-2013, the exhibition brings together selected images from three series of works which consider Morgan’s memories of growing up in Birmingham and the uneasy truce of being brought up in an Irish household in the heart of England. Each image is a fragment of a bigger picture and together they act as a tool in the discussion of identity, religion and belonging.

The earliest series in the exhibition, I Was Born an English Catholic, depicts the Ladywood Social Club frequented by his grandfather in the 1970s and ‘80s. Through these images, Morgan revisits his formative years, creating not just a memorial to his grandfather but also an examination of his identity through the context of the pubs and clubs of the Irish community.

Ladywood Fenian, retraces the routes that Morgan walked as a child and young adult around Ladywood. ‘Fenian’ (Gaelic for brave, young warrior) refers to a member of the subversive Irish Republican brotherhood of the 19th century, and so the images in Ladywood Fenian encapsulate the complexity of Morgan’s combined Irish and British identity.

The final set of images is of flags in windows or fluttering on a pole in the back garden. The Other Side of Everything, explores the symbol of the union Jack and St. George’s Cross, their likening as a rudimentary form of nationalism and what it means not to identity with these. Each image’s title references significant dates both in Morgan’s personal life and British political history, engaging a discourse on inclusion, loyalty and politics.

Stephen J. Morgan (b. 1970) is a British born artist based in Birmingham and Amsterdam. His work has been widely exhibited in both group and solo shows including The Jerwood Space, London, The Wapping Project Bankside, London and Photon Gallery, Ljubjana, Slovenia.

His work is held in the Birmingham Central Library photographic archive and numerous private collections both nationally and internationally. Birmingham Museum and Art Gallery have recently purchased a full set of Where My Grandfather Drank/Where My Grandfather Sang from the series I Was Born an English Catholic and a selection of images from other work.

His photographs have been featured in numerous publications, most notably Read This if You Want to Take Great Photographs (Henry Carrol, Laurence King Publishing, 2014) and Collect Contemporary Photography (Jocelyn Phillips, Thames & Hudson, 2012).