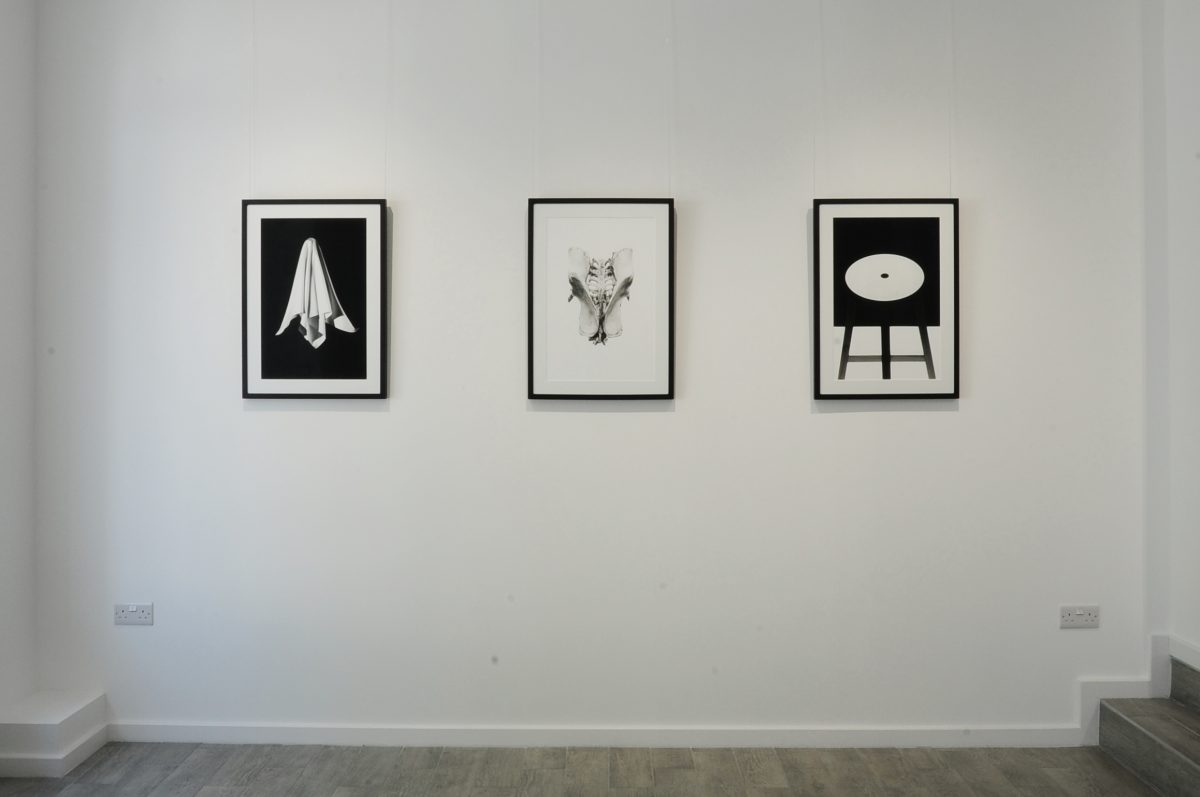 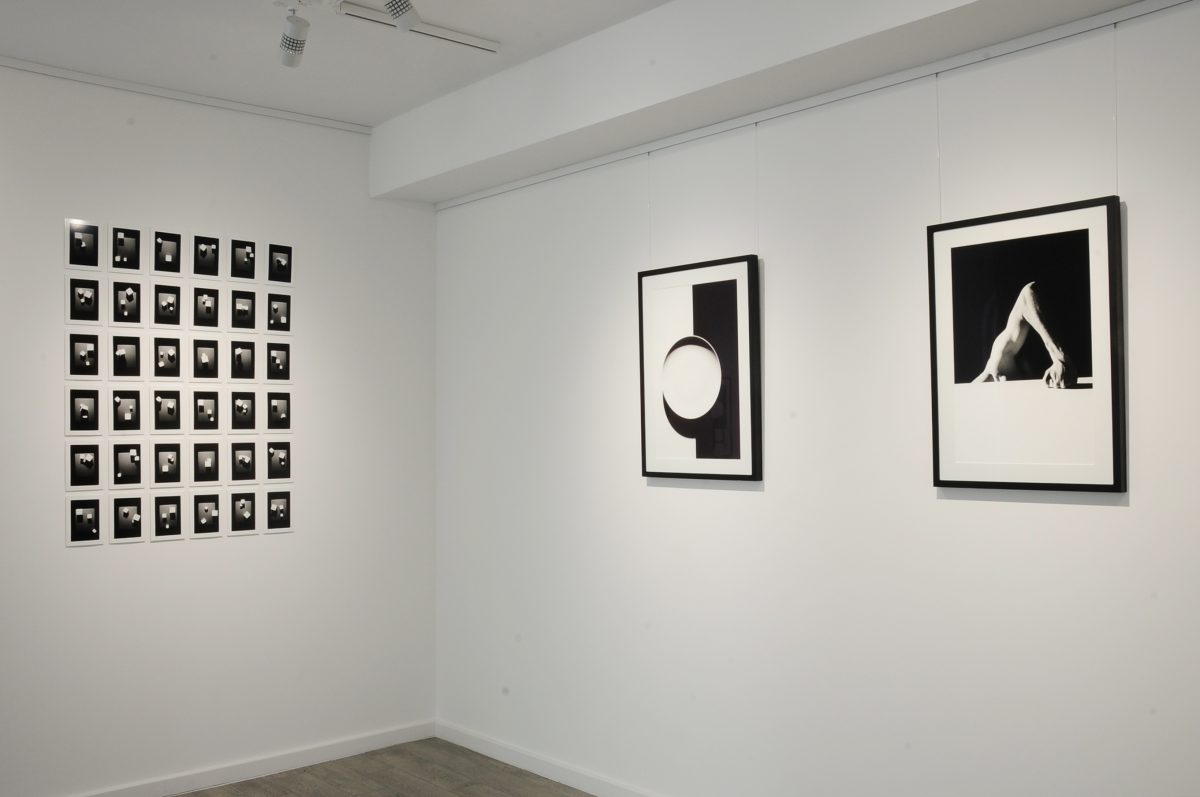 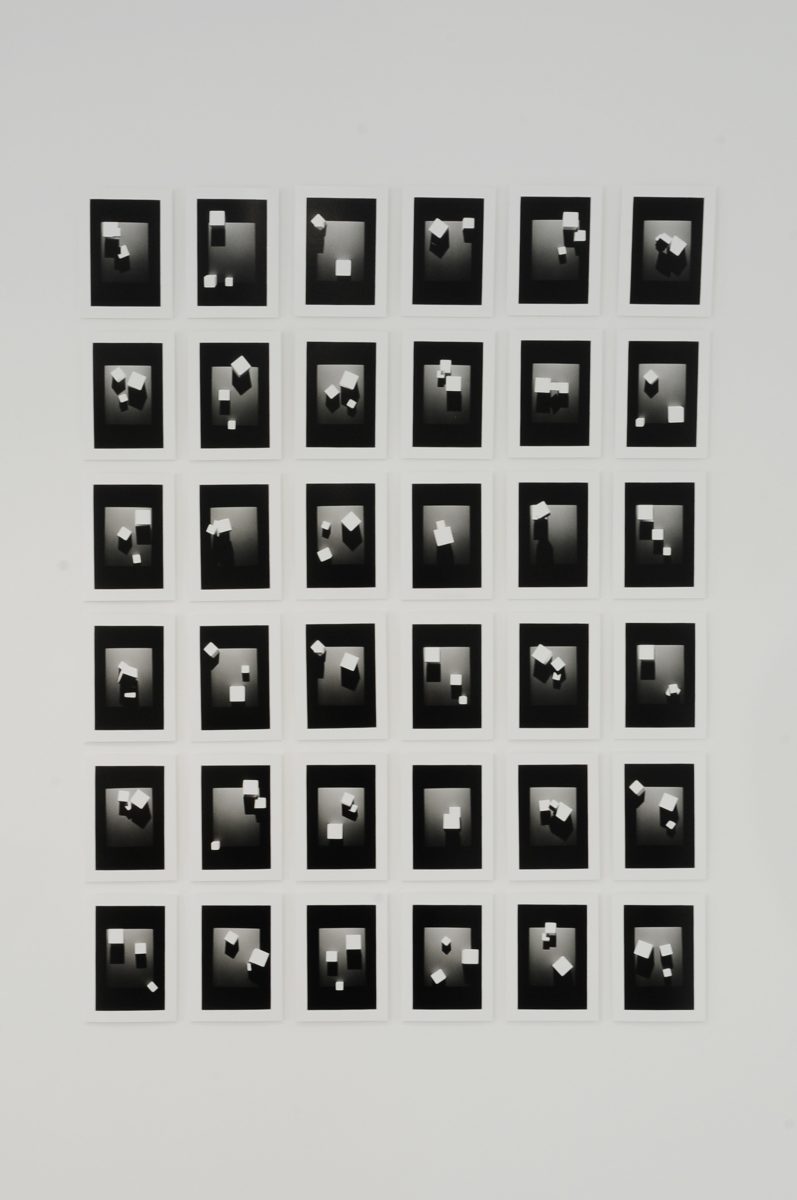 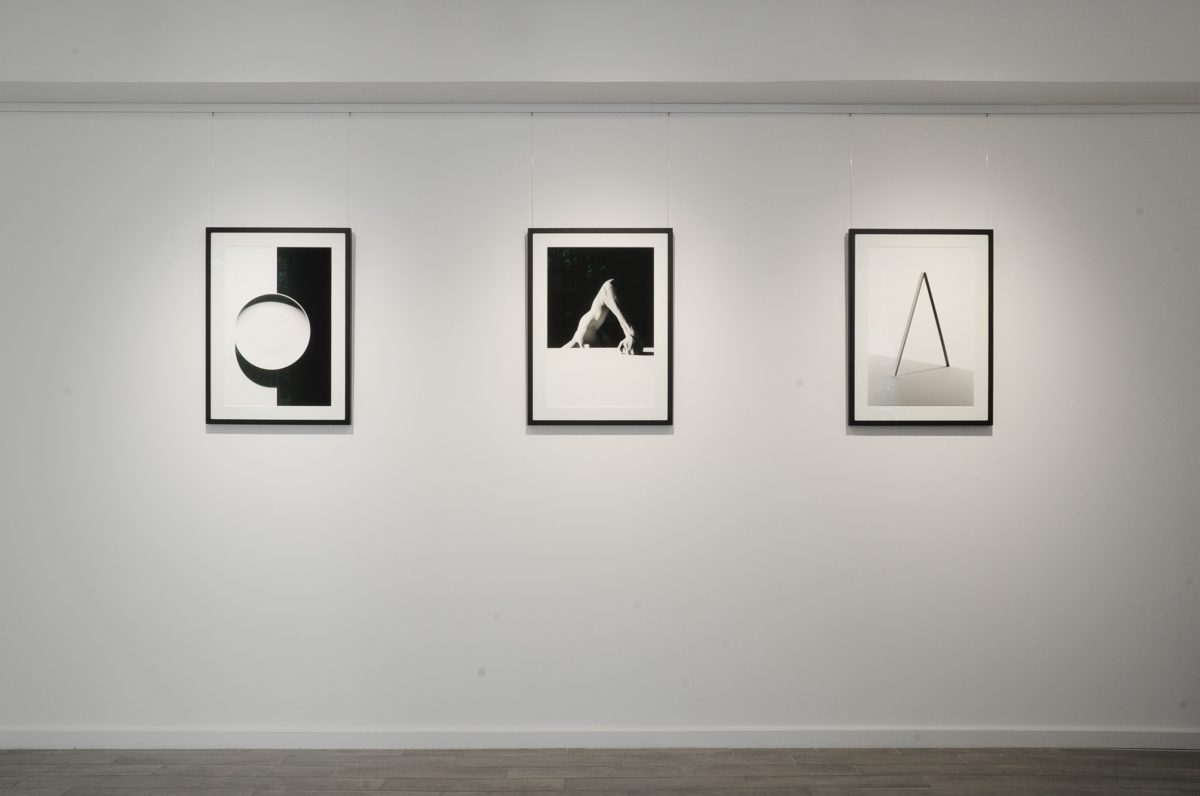 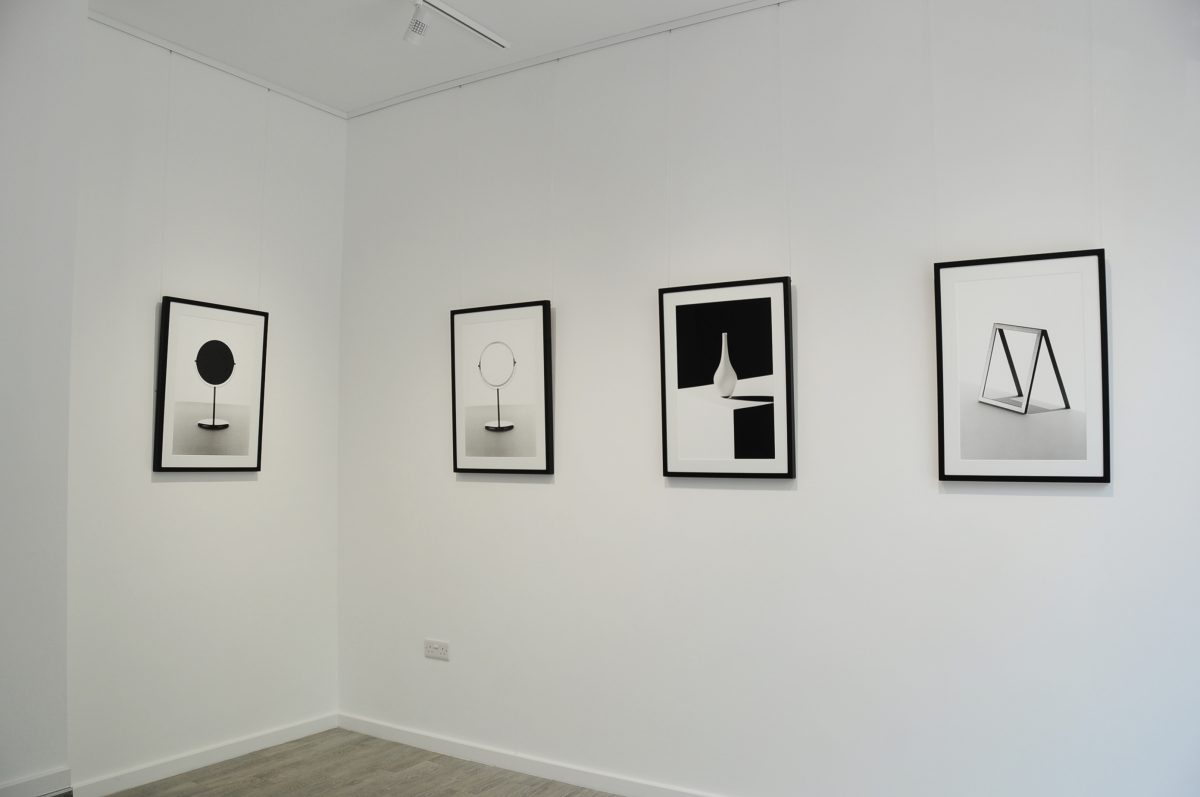 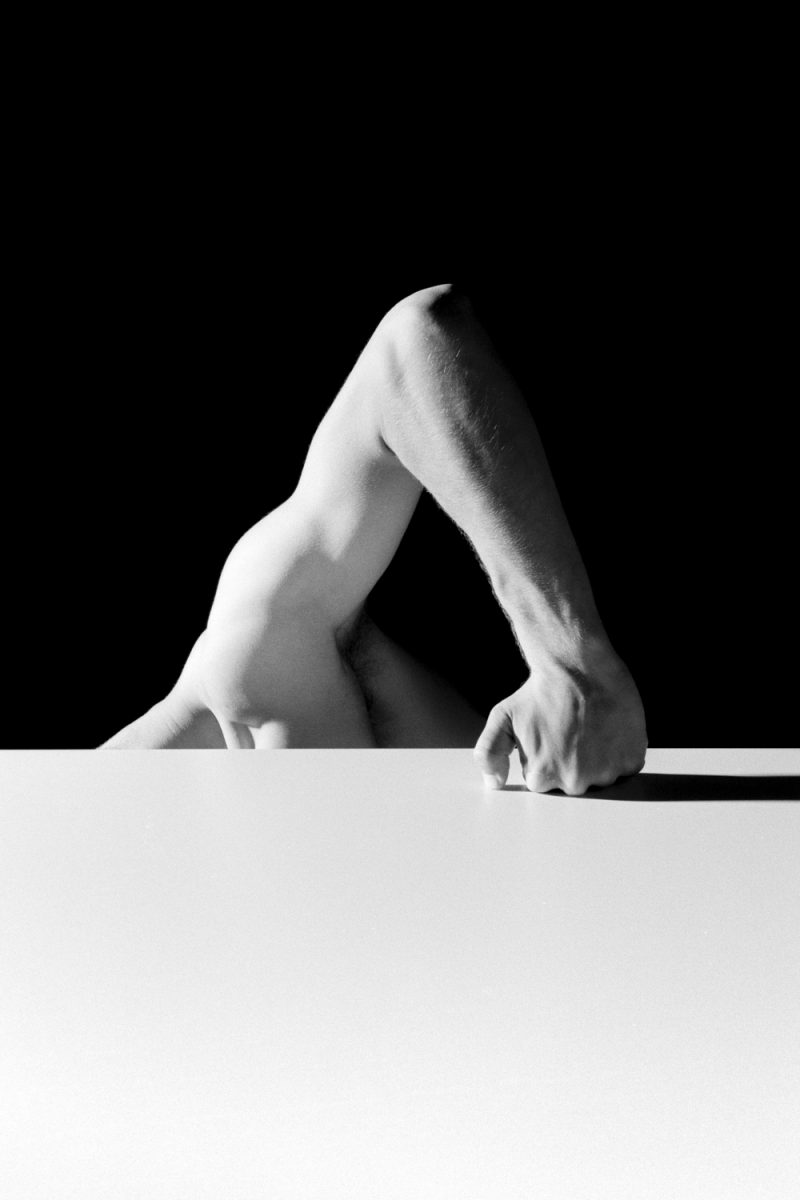 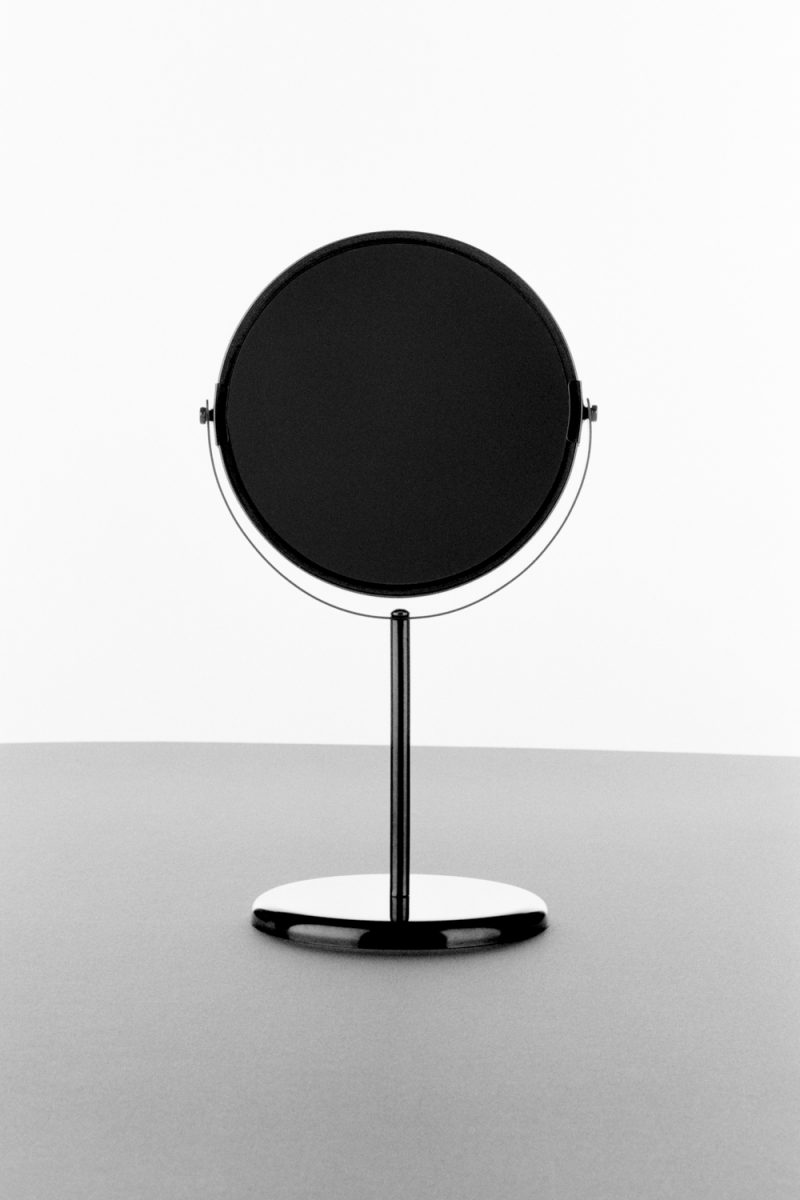 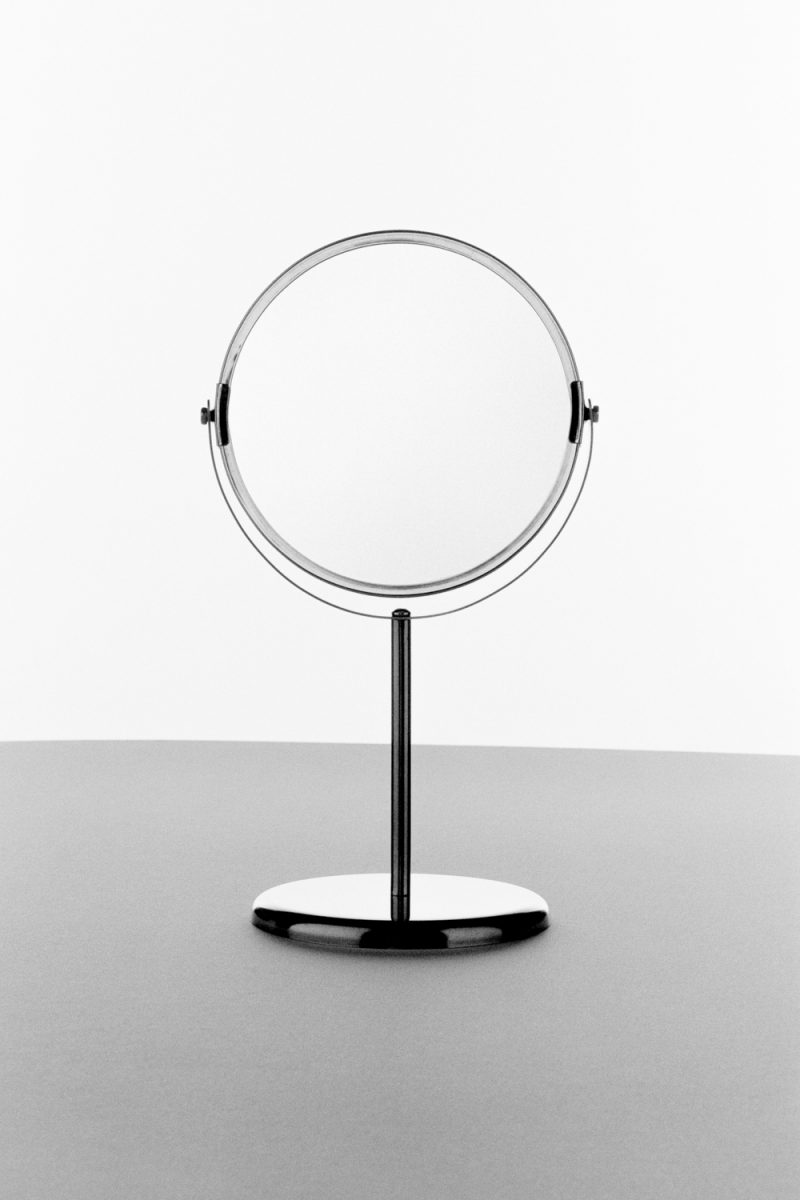 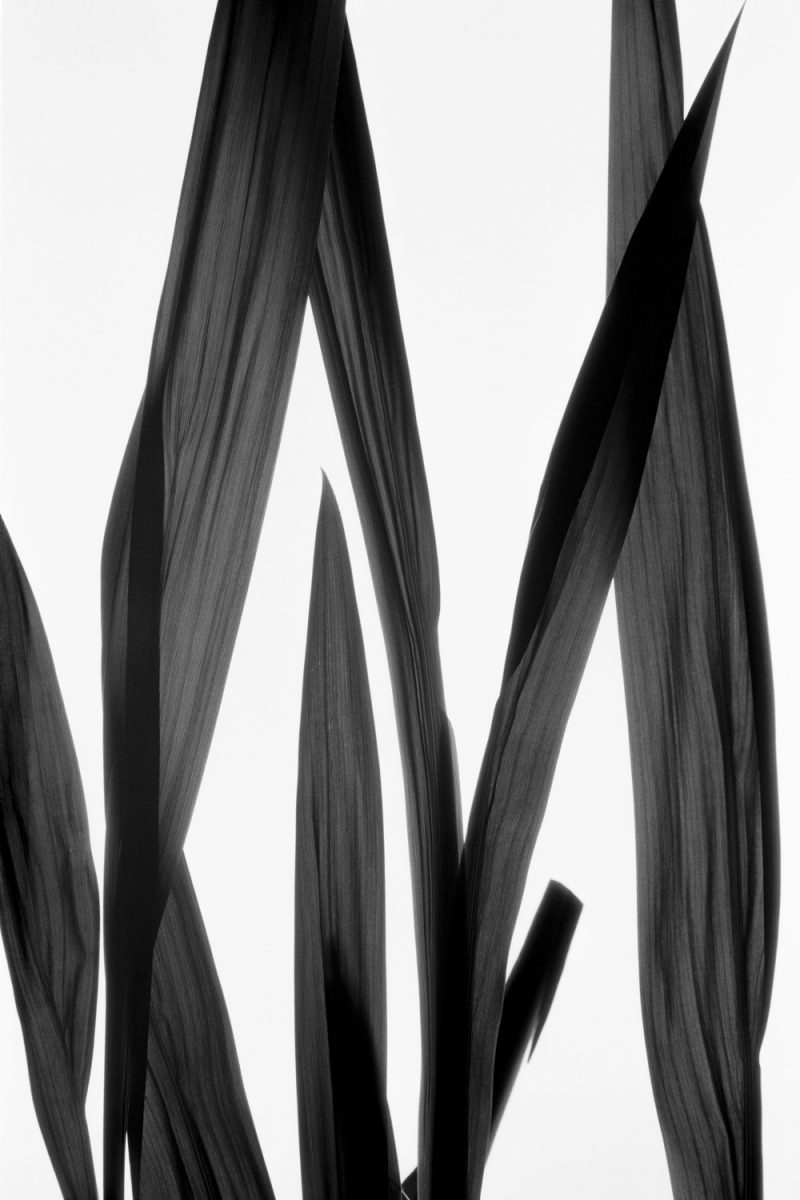 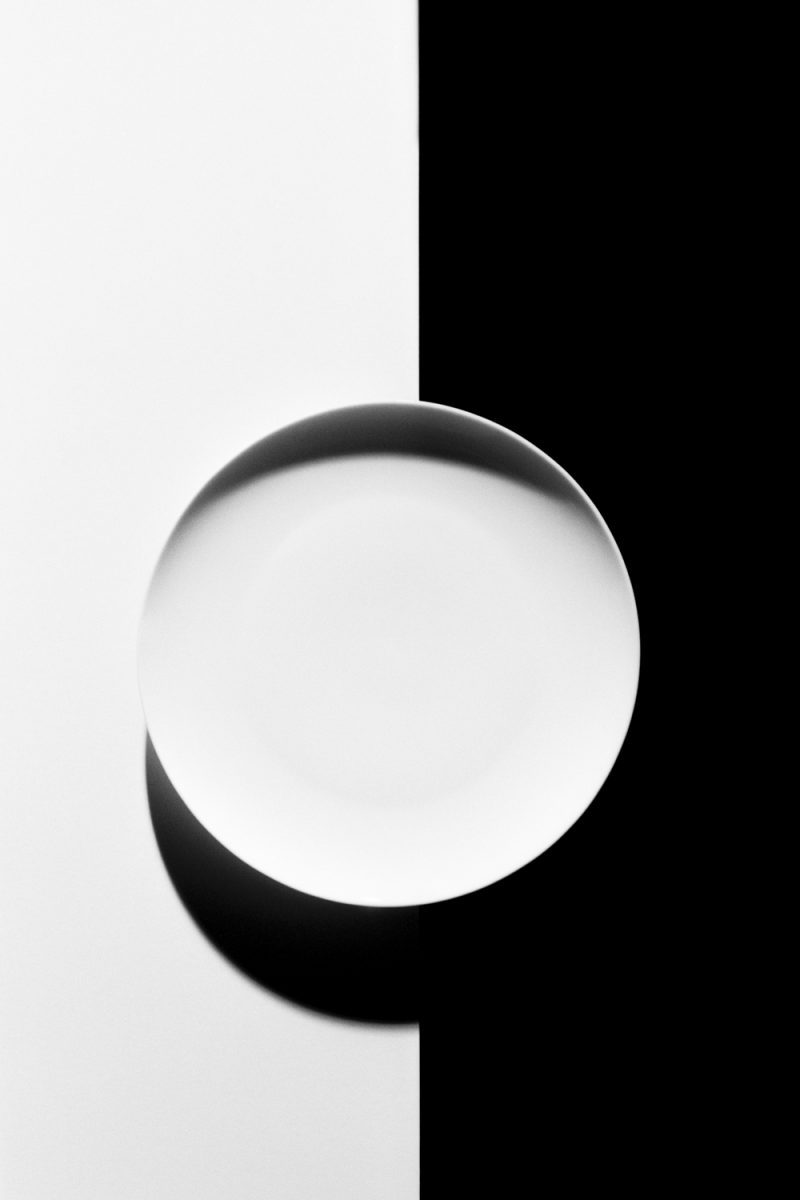 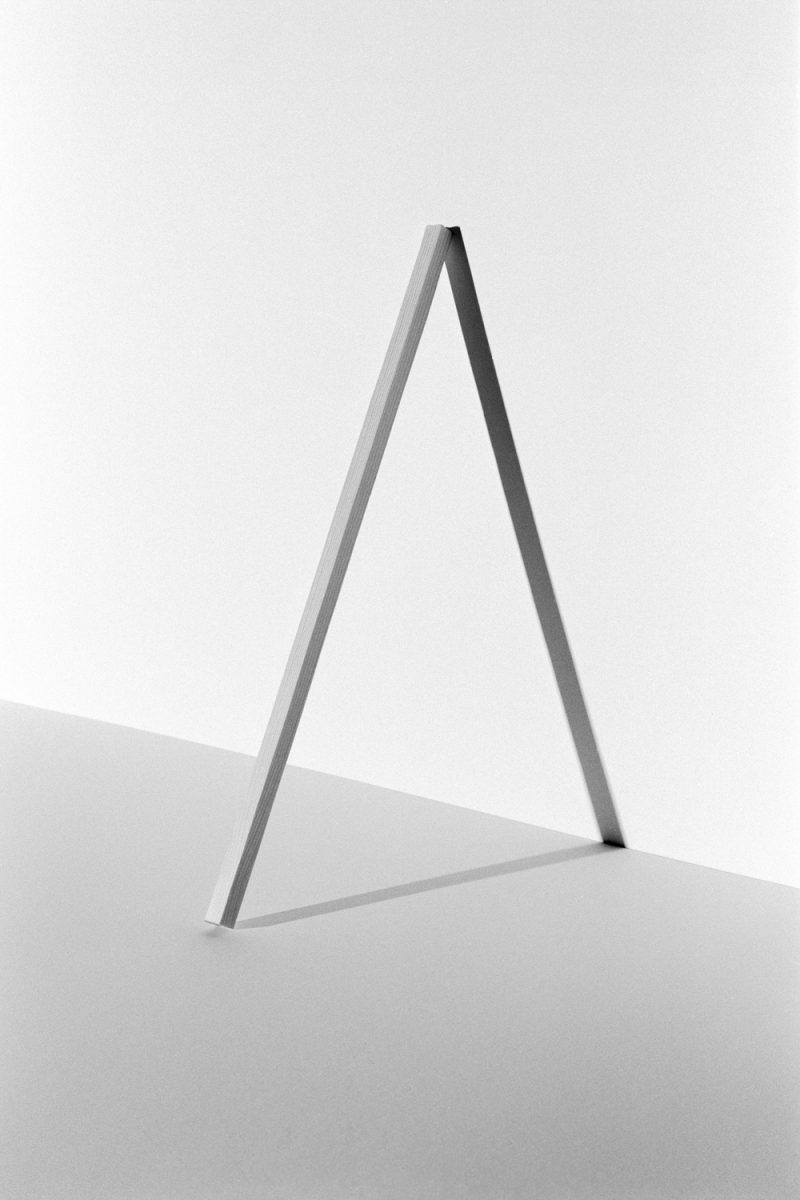 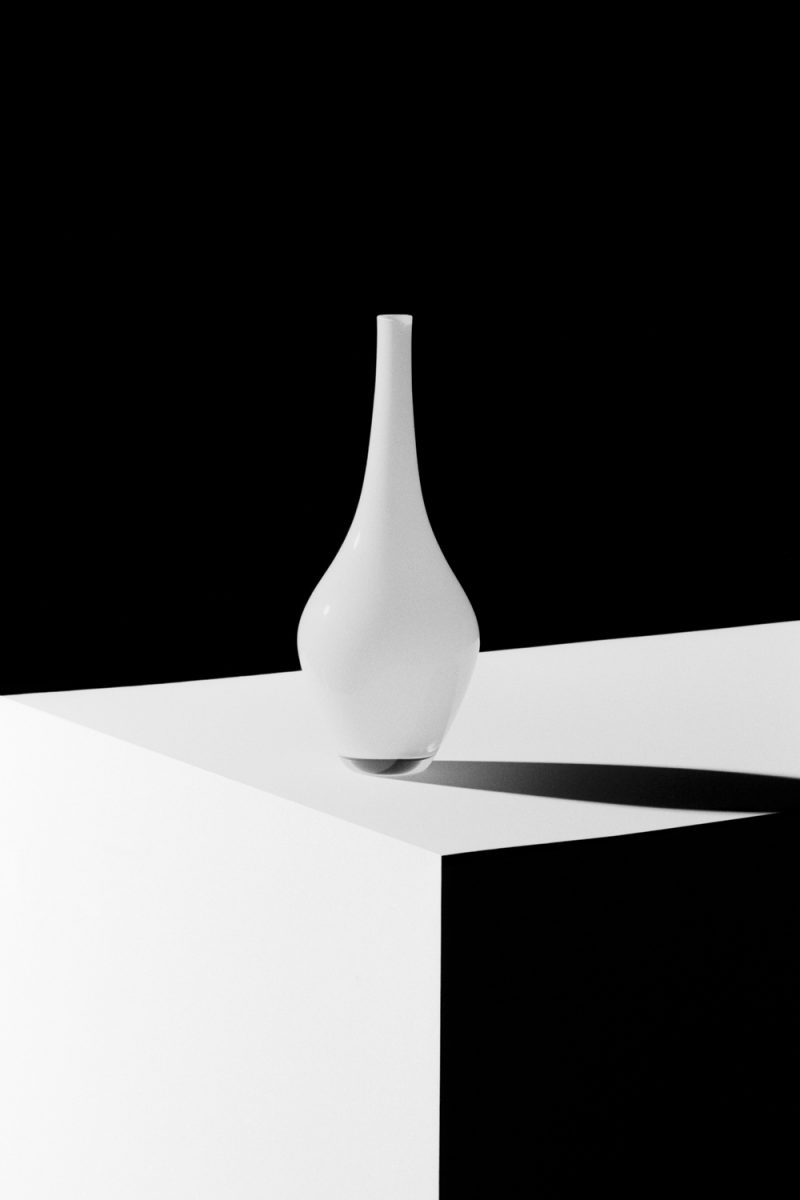 Comprising a series of black and white still life photographs, Confessionals is based on specific childhood experiences. Guided by Annette Kuhn’s process of ‘memory work’, a method and practice of unearthing and making public untold stories, Tanriöver’s personal memories are made tangible through the photograph.  Each experience is first presented as a written confession from which an image is then constructed and the combination of image and text weaves a poignant autobiographical narrative.

This singularity of intent about the work, the public exposure of private experiences, is shown through the use of black and white.   By removing the potential distraction of colour, Tanriöver has created images that are the embodiment of contrary forces.  Black, being visually heavy and associated with power, authority and evil, is starkly contrasted with white, a colour that projects purity and salvation and is synonymous with new beginnings. Working with analogue, the studio and the darkroom are the physical space where Tanriöver’s meditative state acts as a form of auto-therapy.  This process has allowed him to produce images where these opposing forces of black and white don’t compete, but rather complement each other to communicate more effectively ideas of opposition and comparison, association and acceptance.

By offering his own emotional and psychological life as art, Tanriöver invites the viewer to share in his meditations on sorrow and remembrance.

Gokhan Tanriover is a Turkish-born photographic artist living in London.  Following a brief medical career, he realised his vocation lay in visual culture.  Drawing on his training as a junior psychiatrist his work consists of constructed imagery that focuses on personal and cultural identity informed by personal experience and memory.

After completing his BA (Hons) Photographic Art (2017) from the University of Westminster he has been shortlisted for the Peaches and Cream photography competition (2017) and selected as a finalist in the Royal Photographic Society International Photography Exhibition 160.  His work has been included in 18 group exhibitions including Separation and Belonging that he co-curated as part of the Whitechapel Gallery’s First Thursday tour in May 2016.  In 2017 he was chosen to participate in the Travers Smith CSR Art programme.