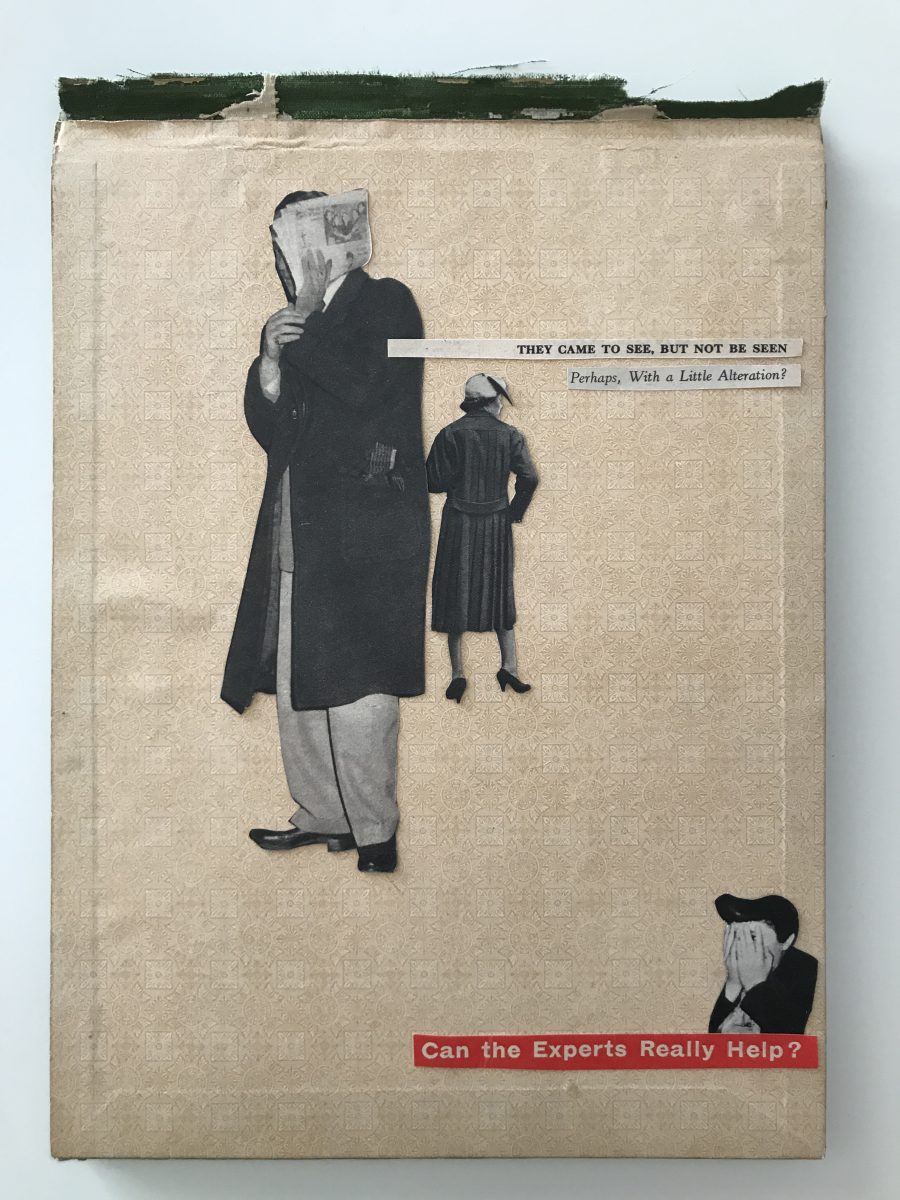 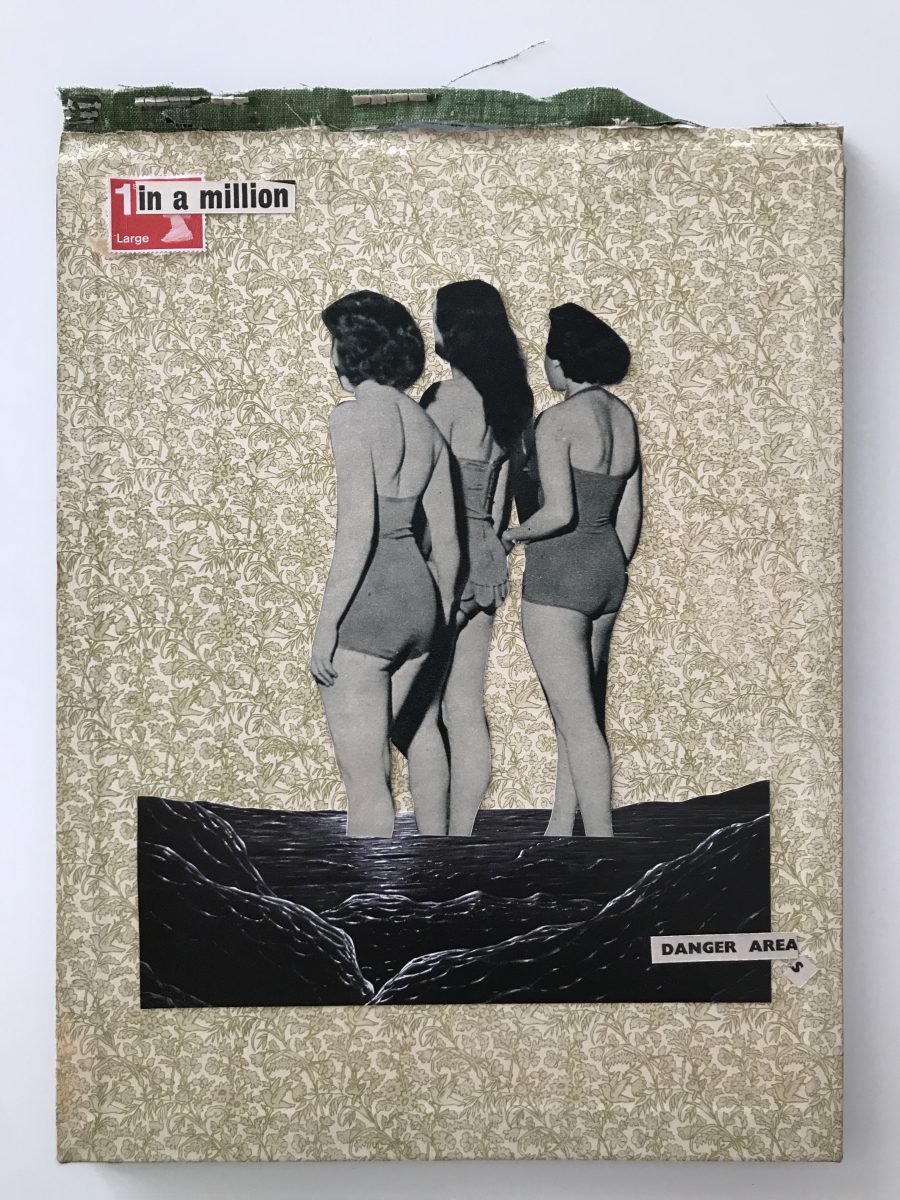 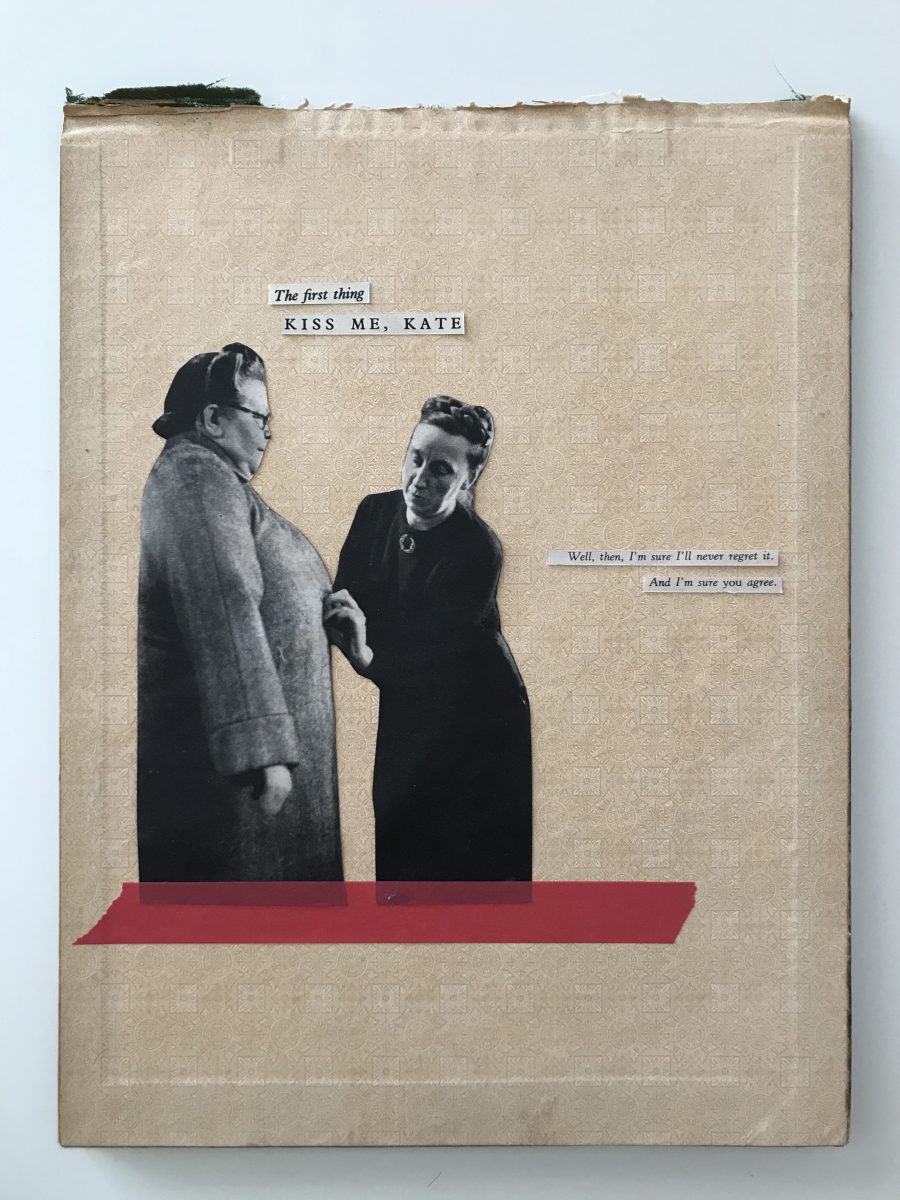 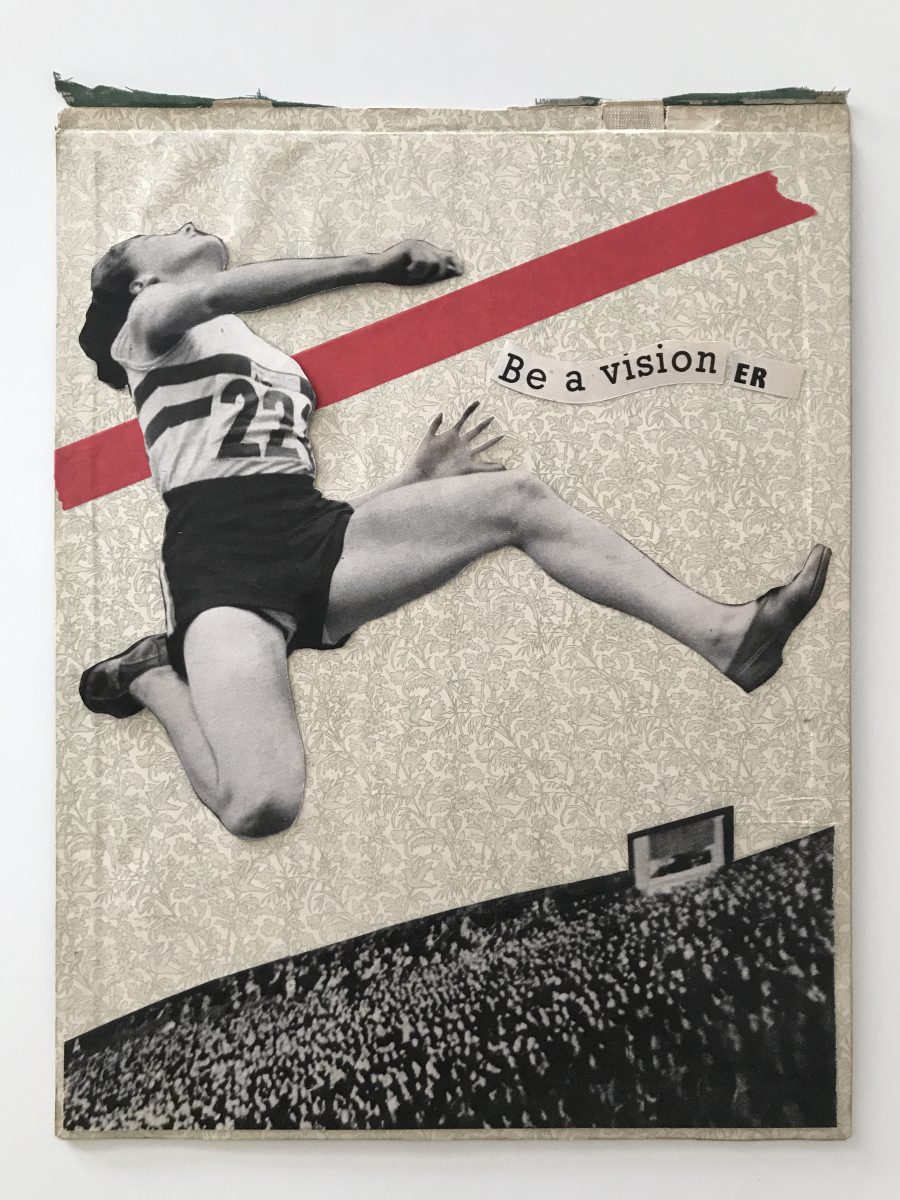 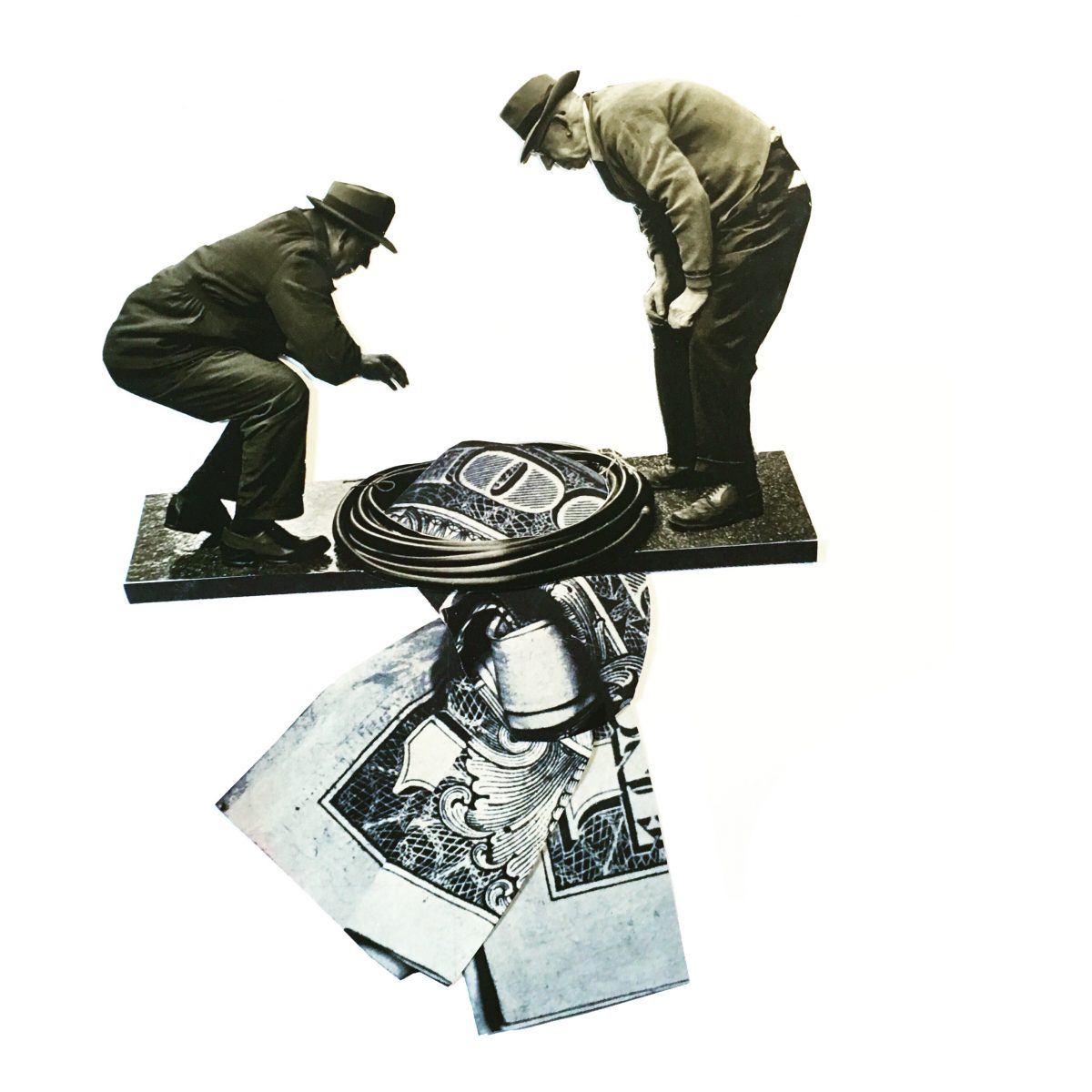 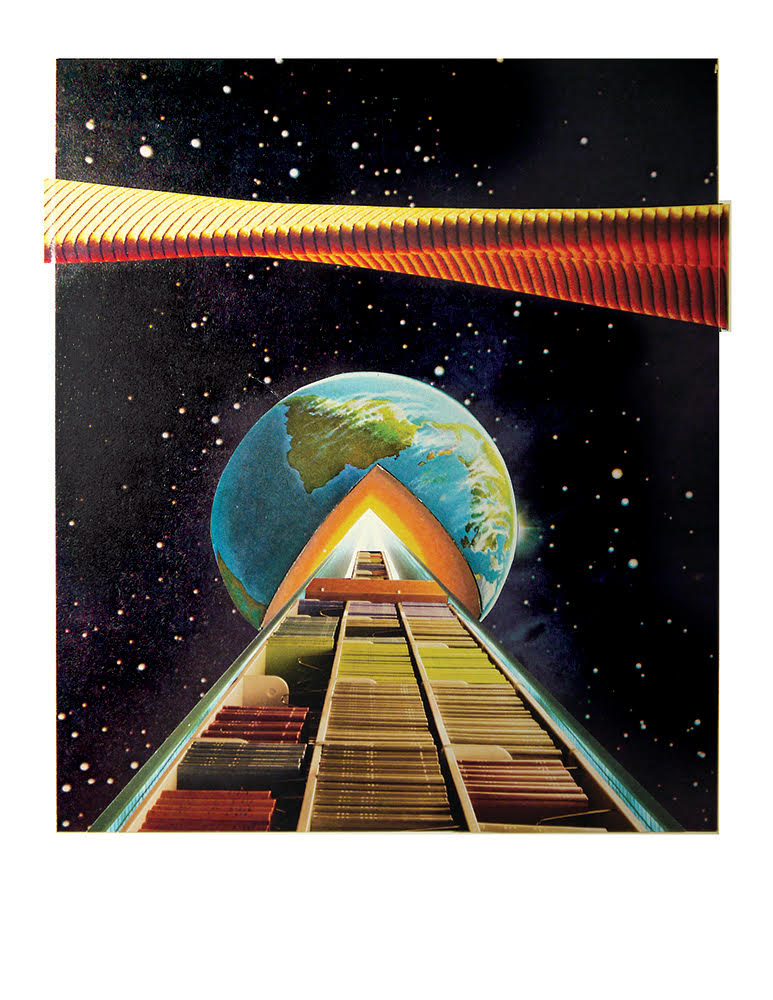 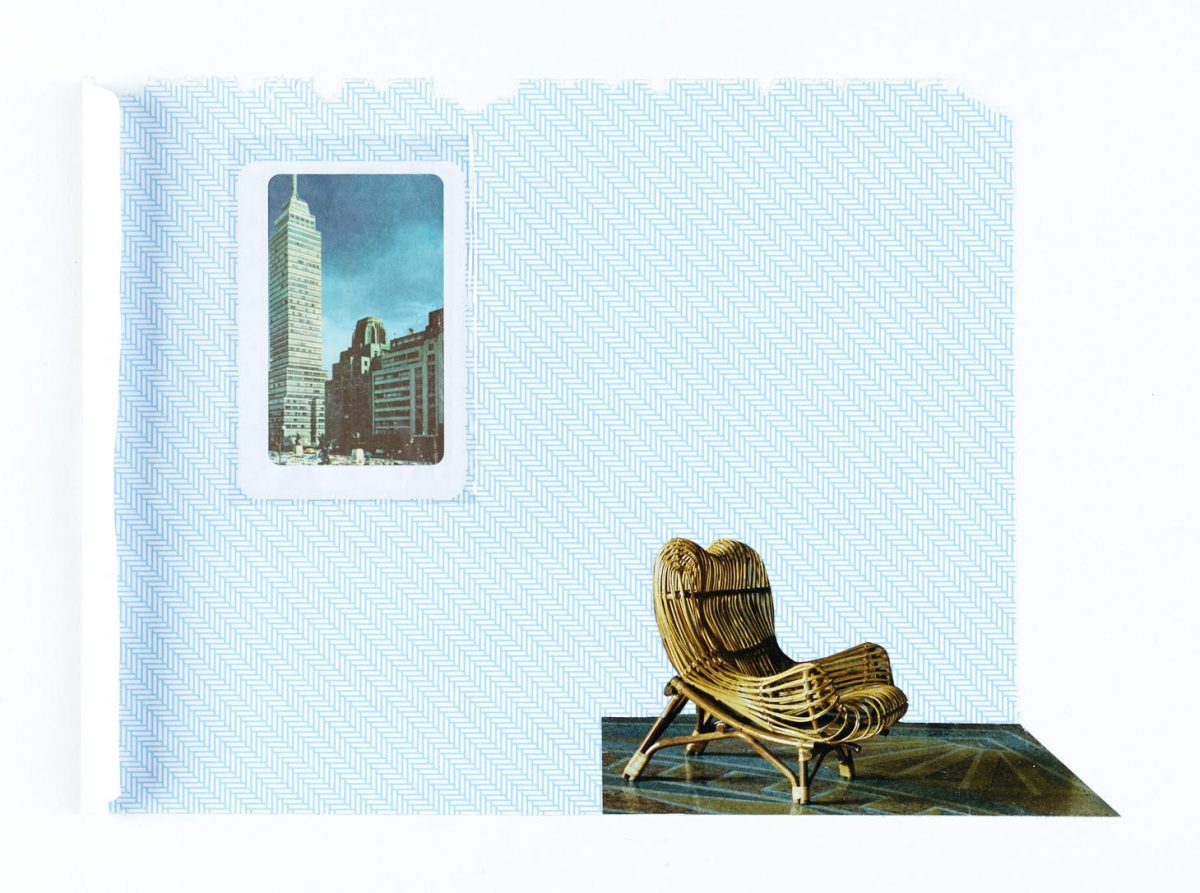 This year’s Fertile Ground focuses on two of the best Birmingham artists who are at the vanguard of contemporary collage.

Barbara Gibson uses vintage images from mid-twentieth century magazines to create socially engaged pieces that reflect upon gender issues. Her work can be read as a non-narrative celebration of historical female inconography or as insightful observations around a woman’s role in modern society. The female body in all of its guises is a key feature of her work, an allusion used to endorse the idea of progressive women subverting deep-rooted expectations.

Mark Murphy plays with scale and form to produce simple, surreal pieces. Appropriating pictures from books and magazines from the past 60 years, his work reflects upon modern culture by literally slicing apart its imagery and reassembling it into striking, disjointed combinations. Based on random associations of discordant images, his compositions can be humorous, uncanny, political and thought provoking as in ‘For that moment at least, everything balanced precariously on the prospect of big bucks…’  where the playful image also functions as a social commentary on economic inequality.

From its roots in early Twentieth Century Dadaism, collage is a medium that allows the artist to experiment with the physicality of photographic images by tearing them up and reassembling them into visually stimulating composites that are simultaneously serious and playful.  By exploiting the opportunity to go beyond photography’s innate ability to represent reality exactly as it is, artists are able to create reinterpreted worlds that foster fresh visions and ideas. Often satirical and nonsensical in nature, the resultant assemblages all at once form subtle critiques of modern society, question the idea of what art is and deconstruct the idea of the photograph.

By juxtaposing disparate images culled from fashion magazines, illustrated journals and photography, the artists continue the legacy of artists such as John Heartfield, Hannah Höch and Josep Renau whose work demonstrated that art itself could be created from the derangement of everyday life.