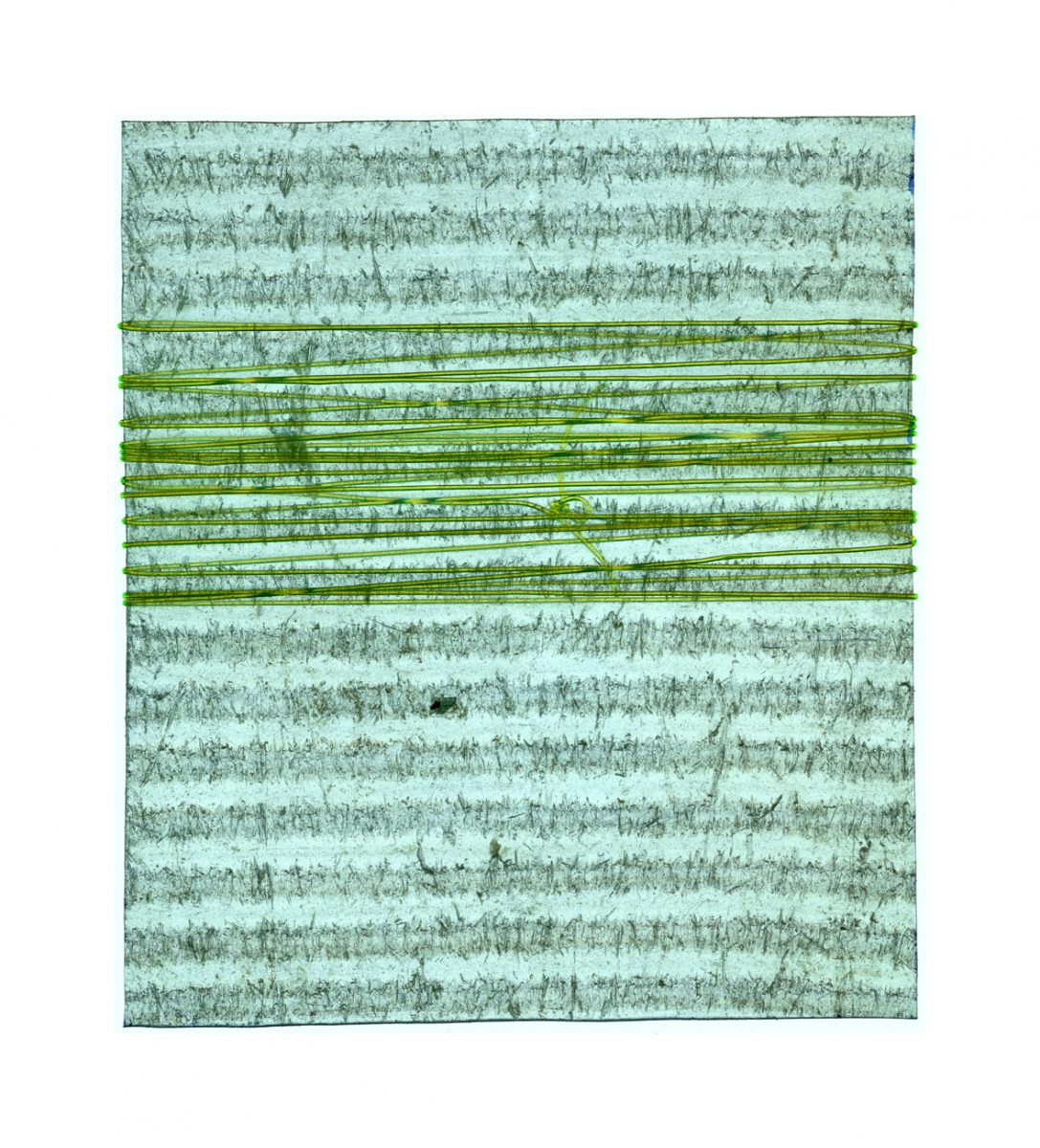 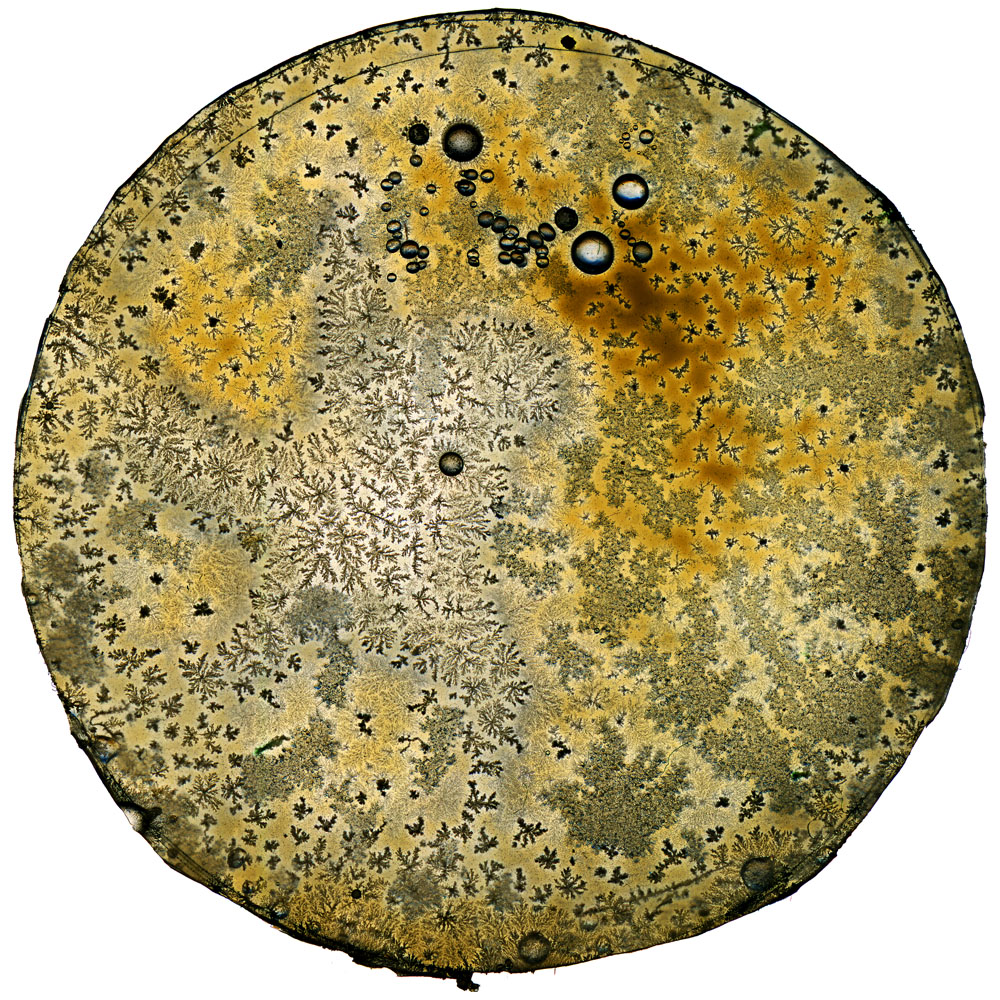 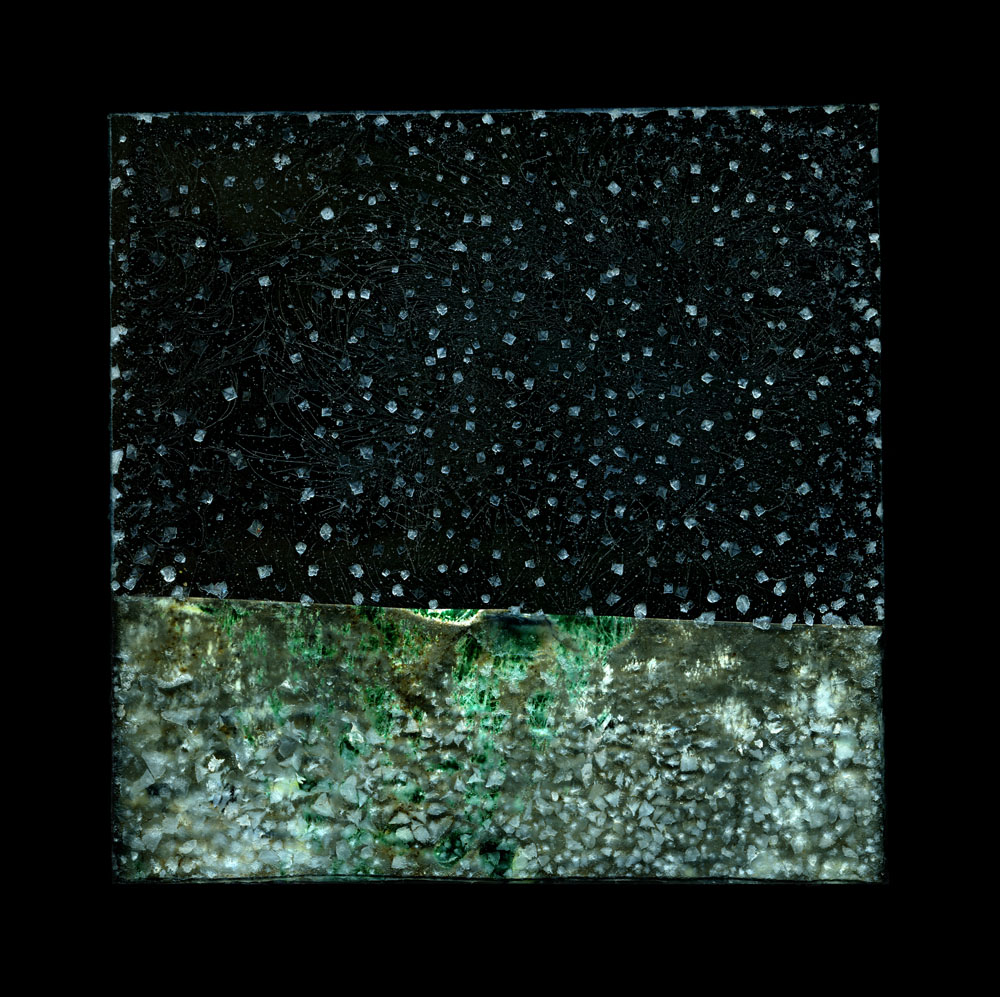 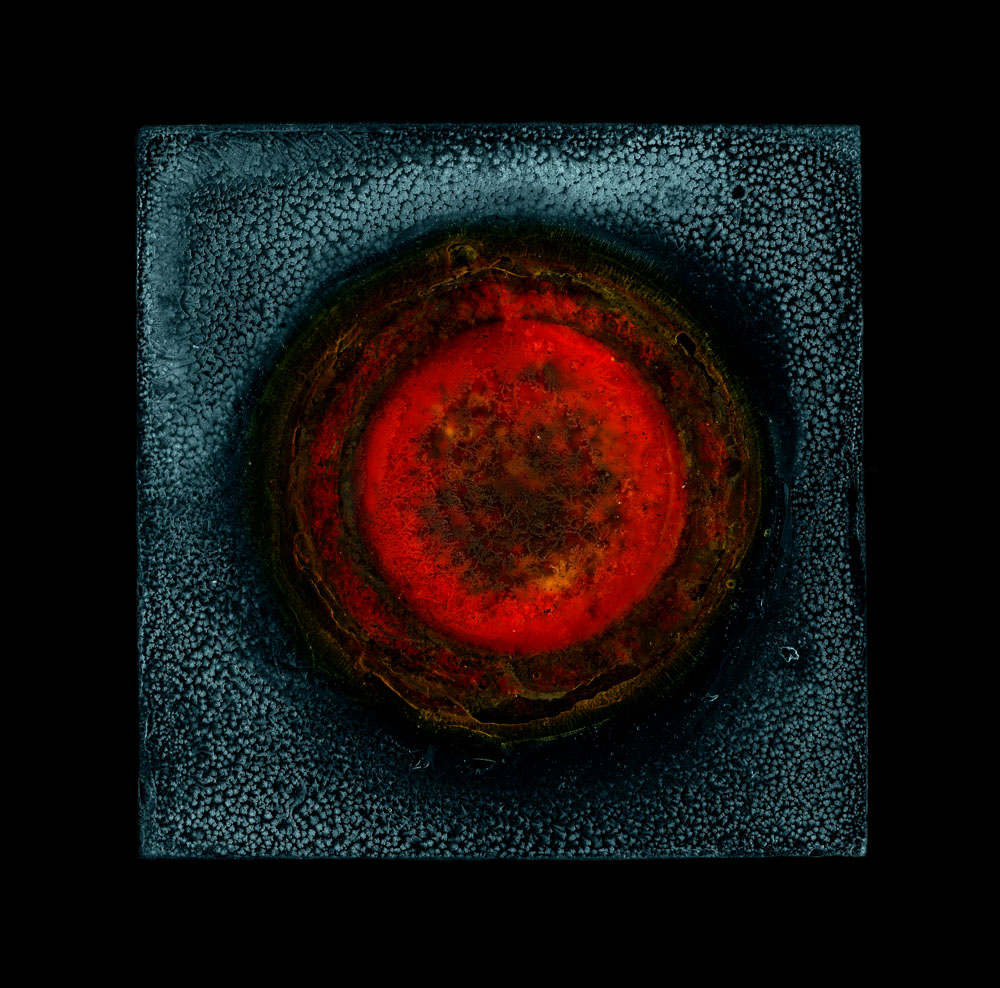 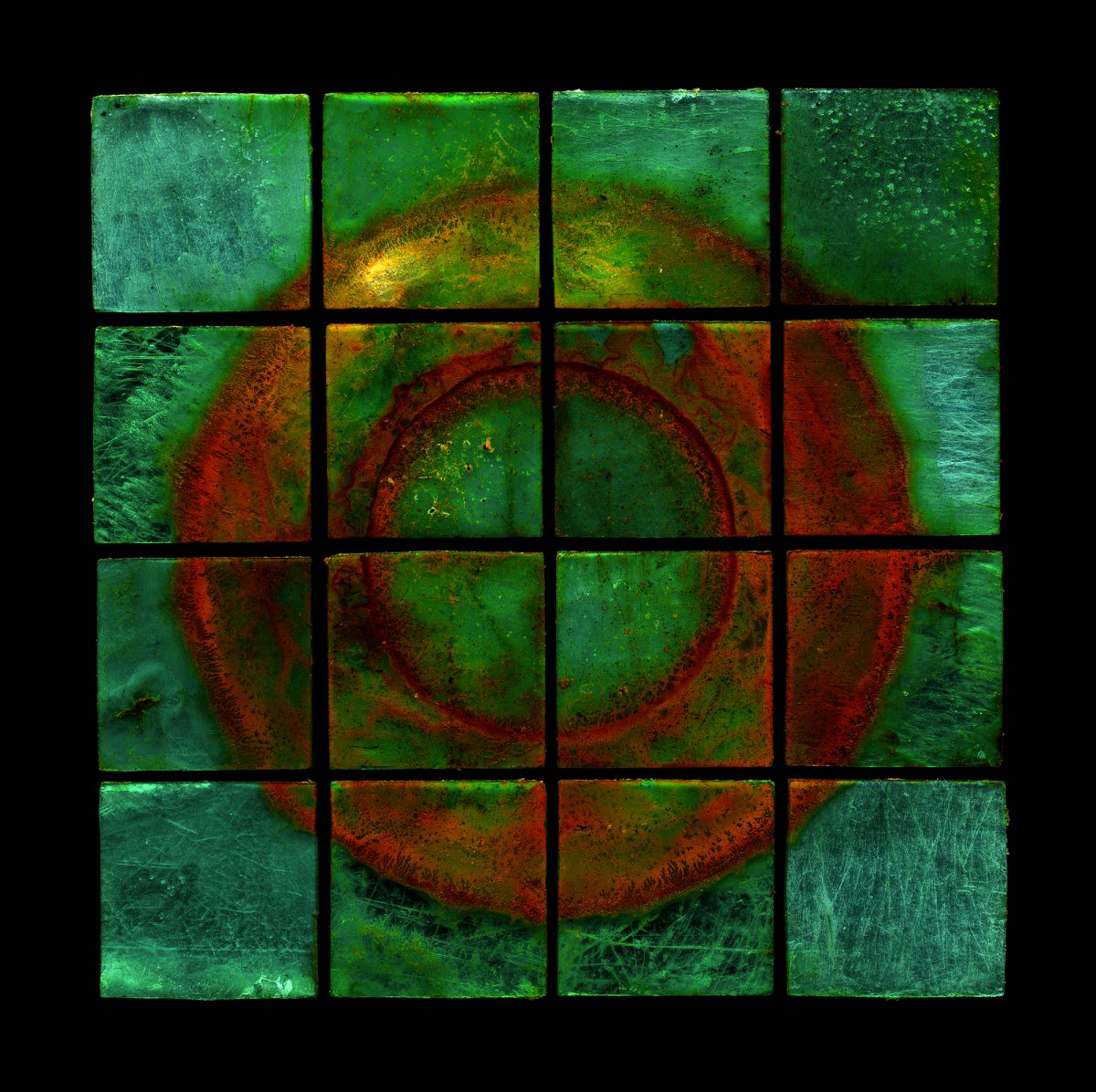 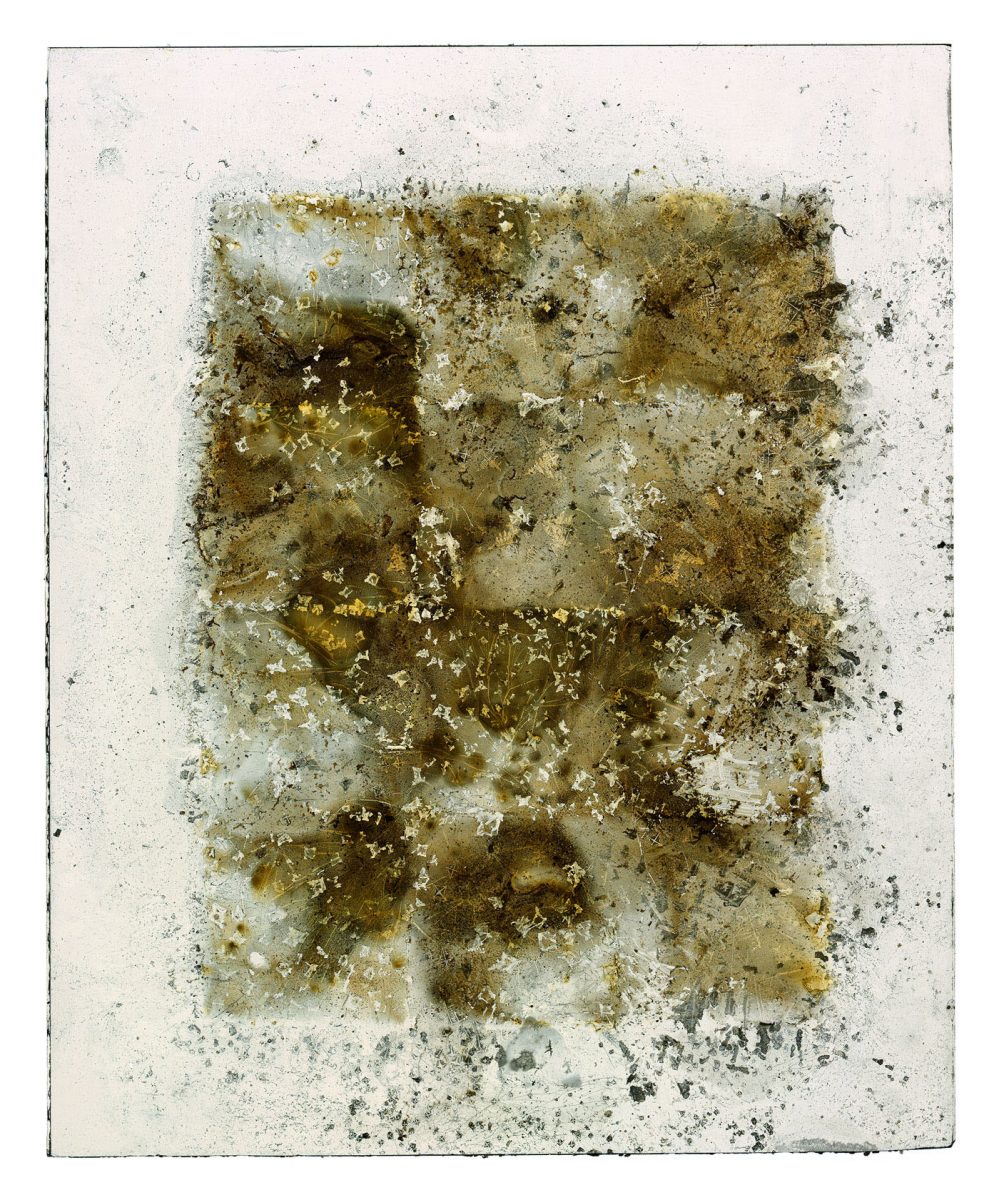 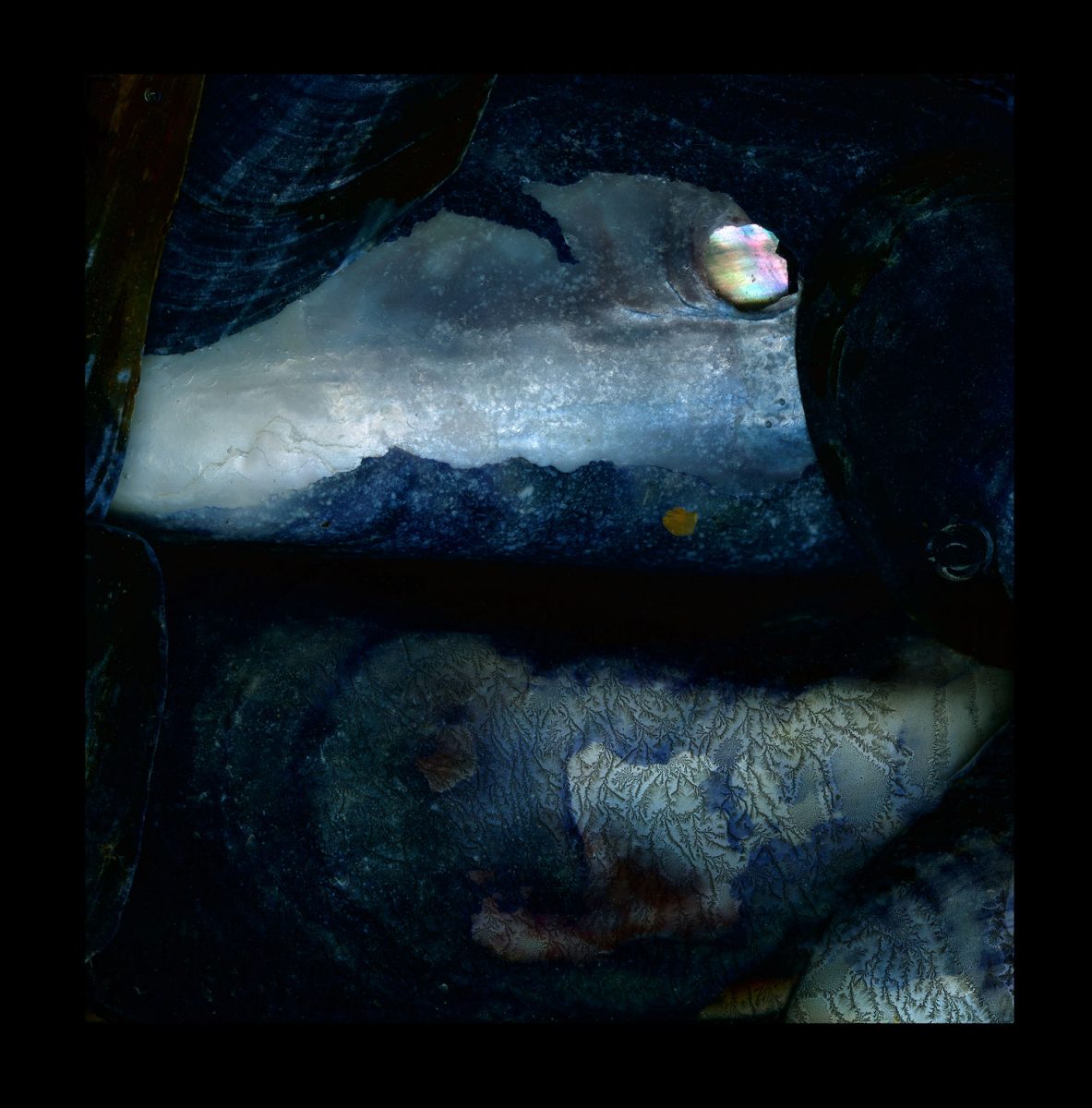 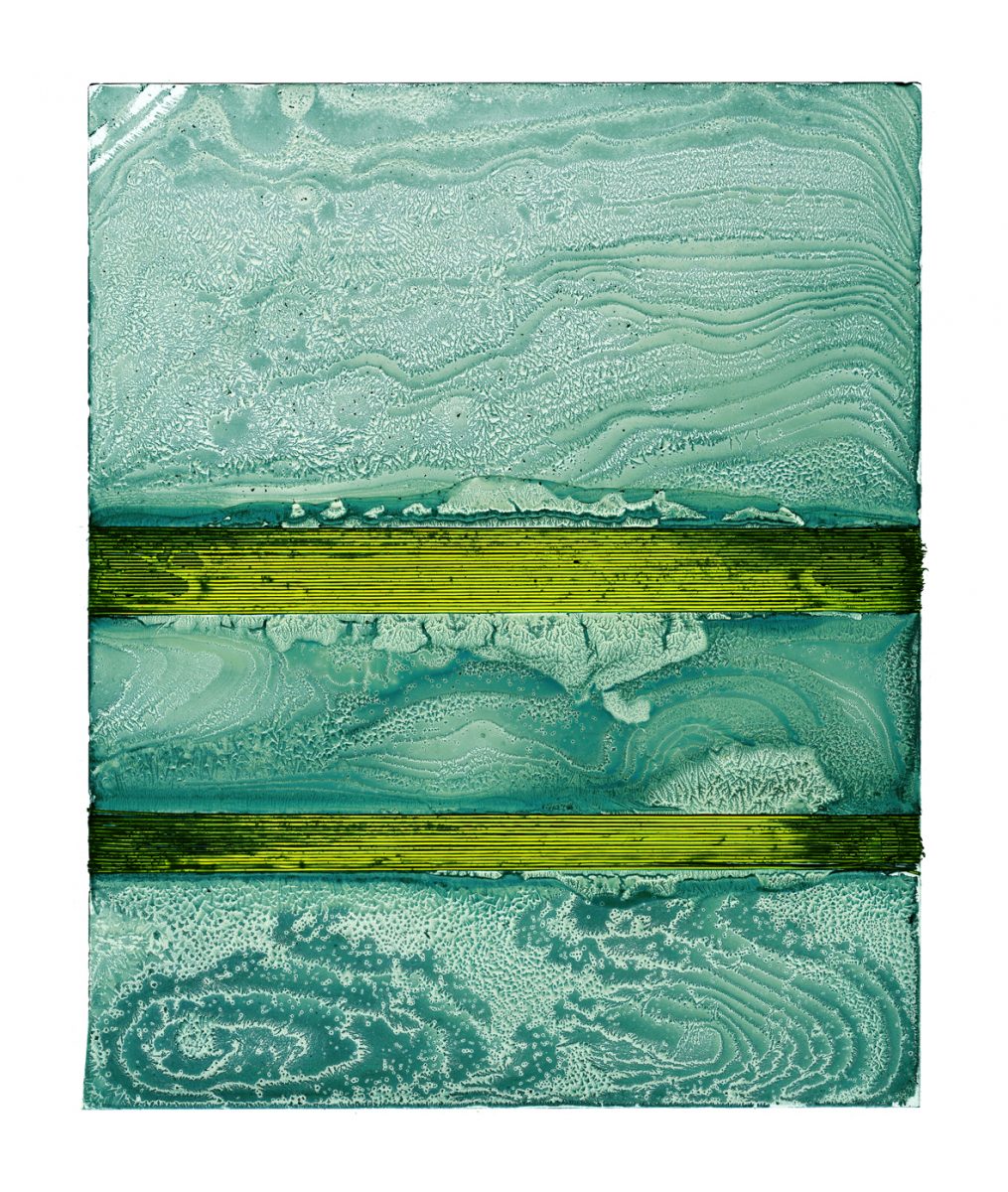 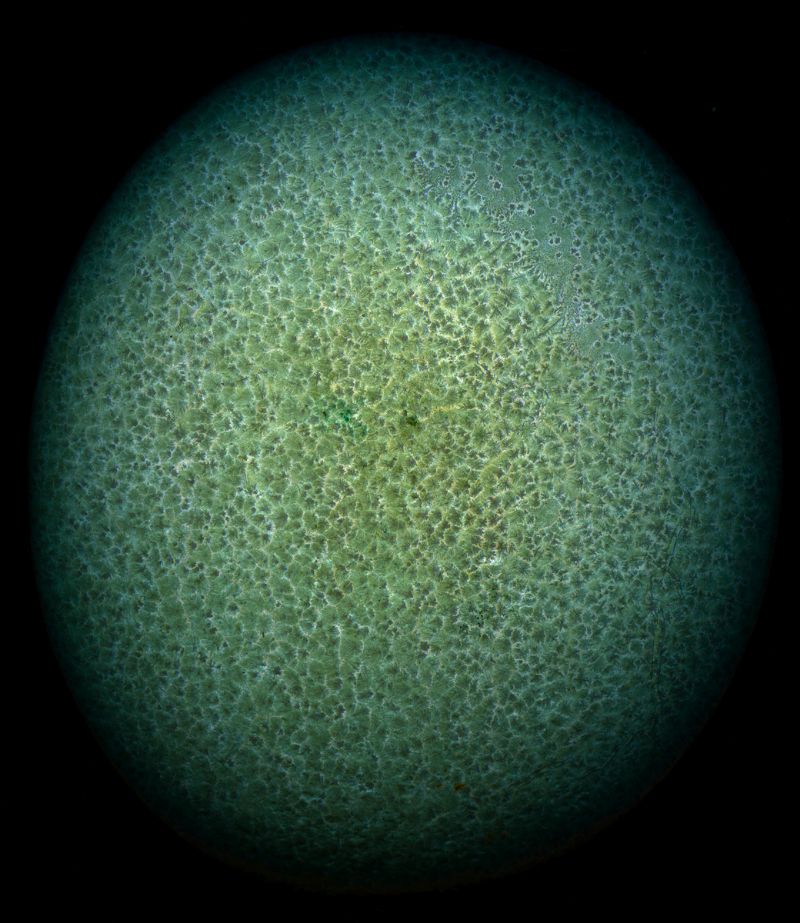 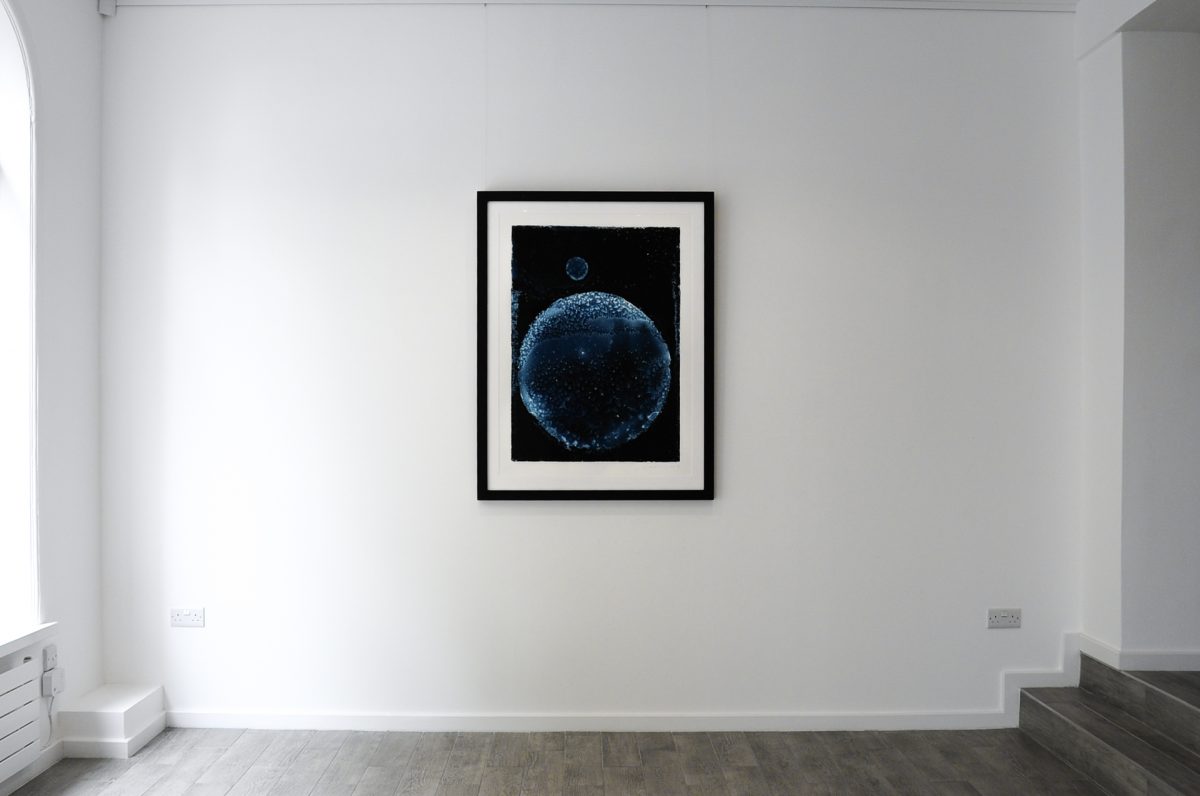 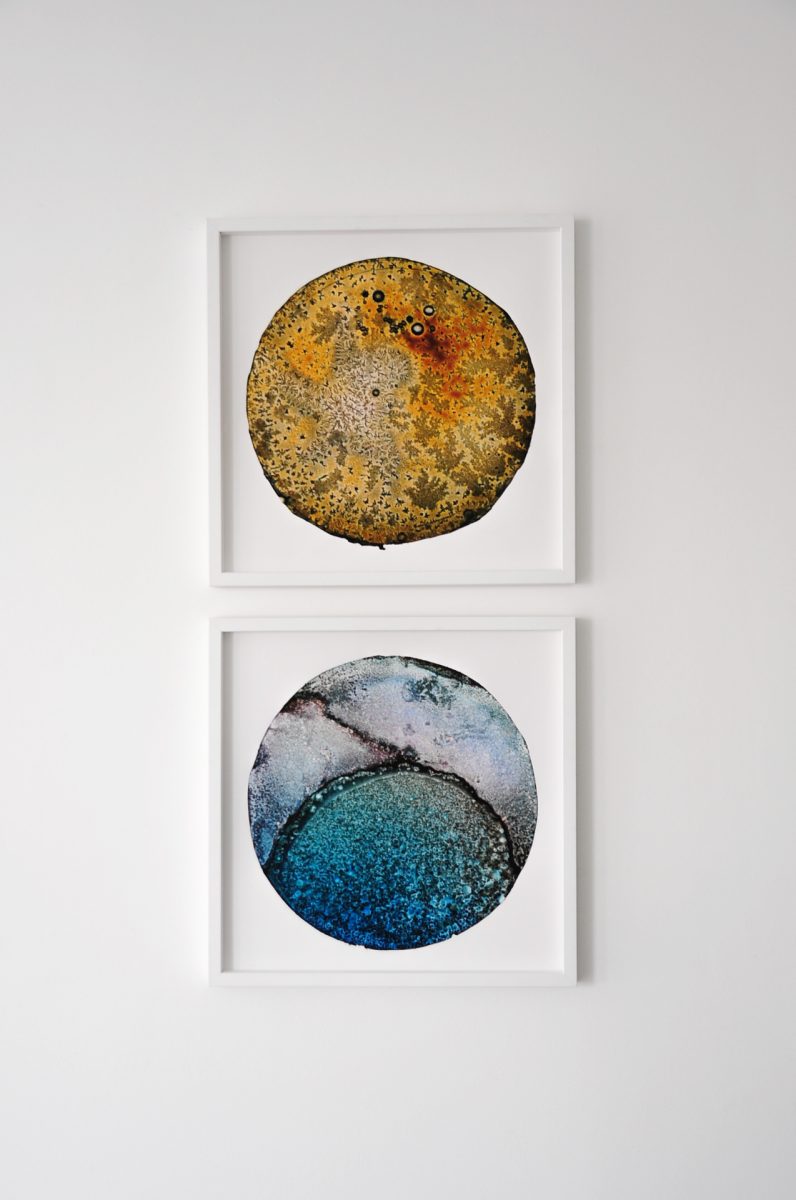 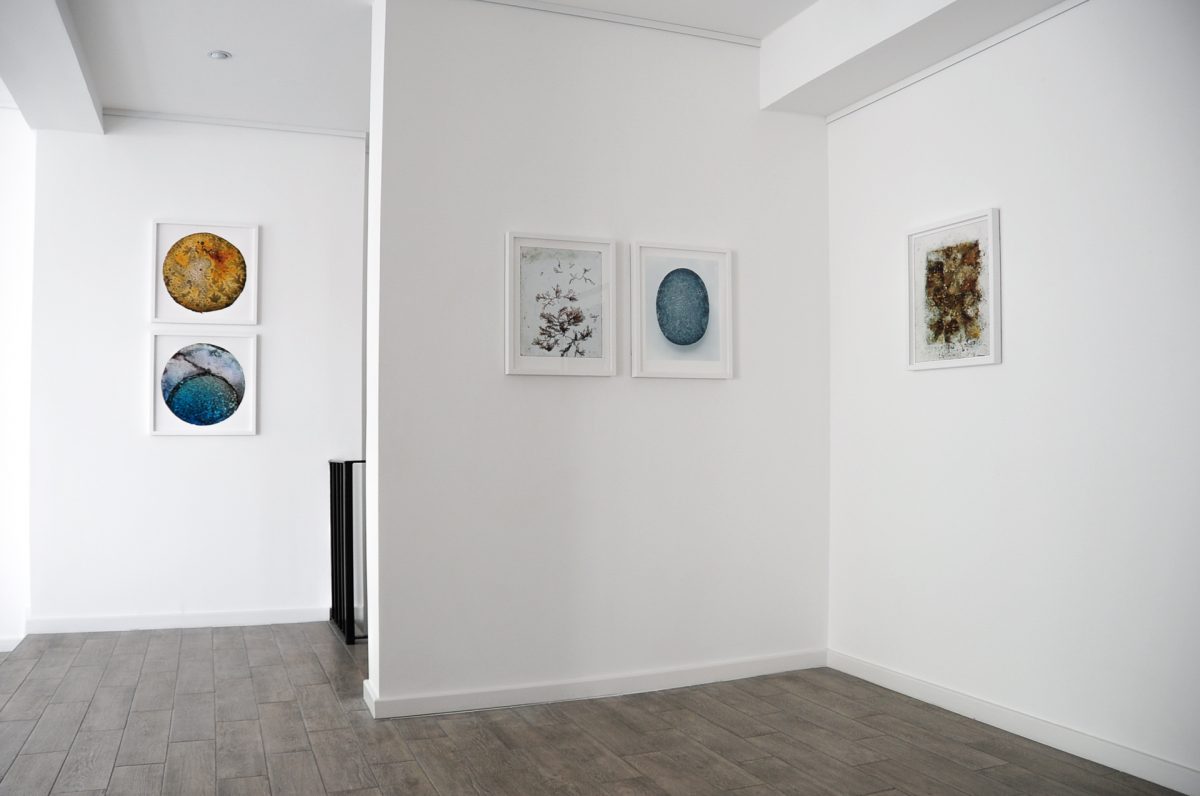 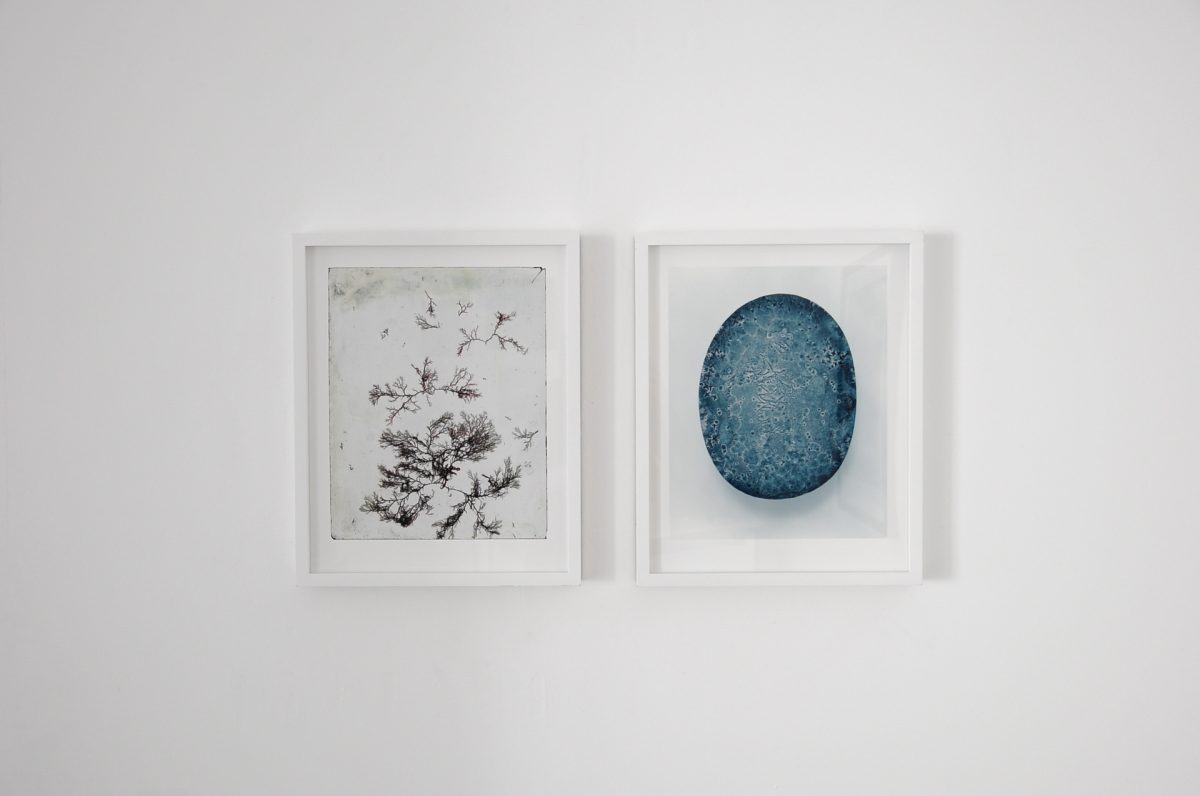 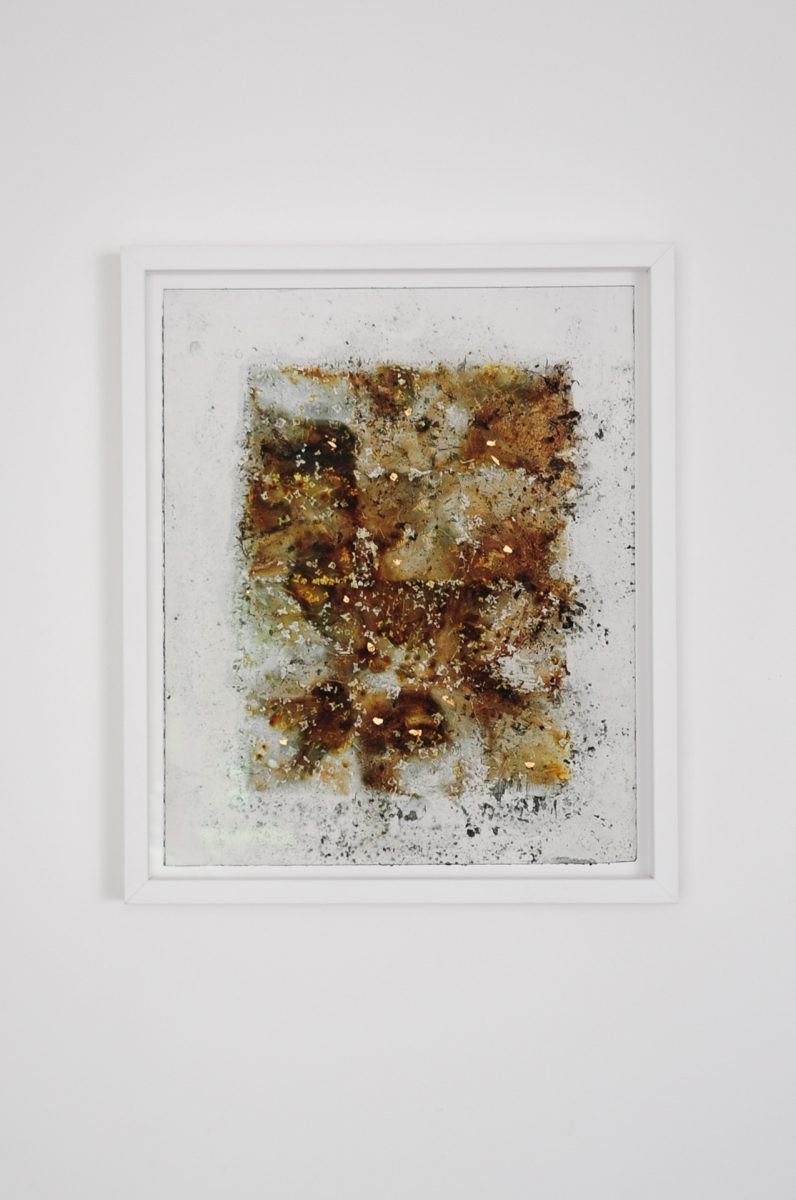 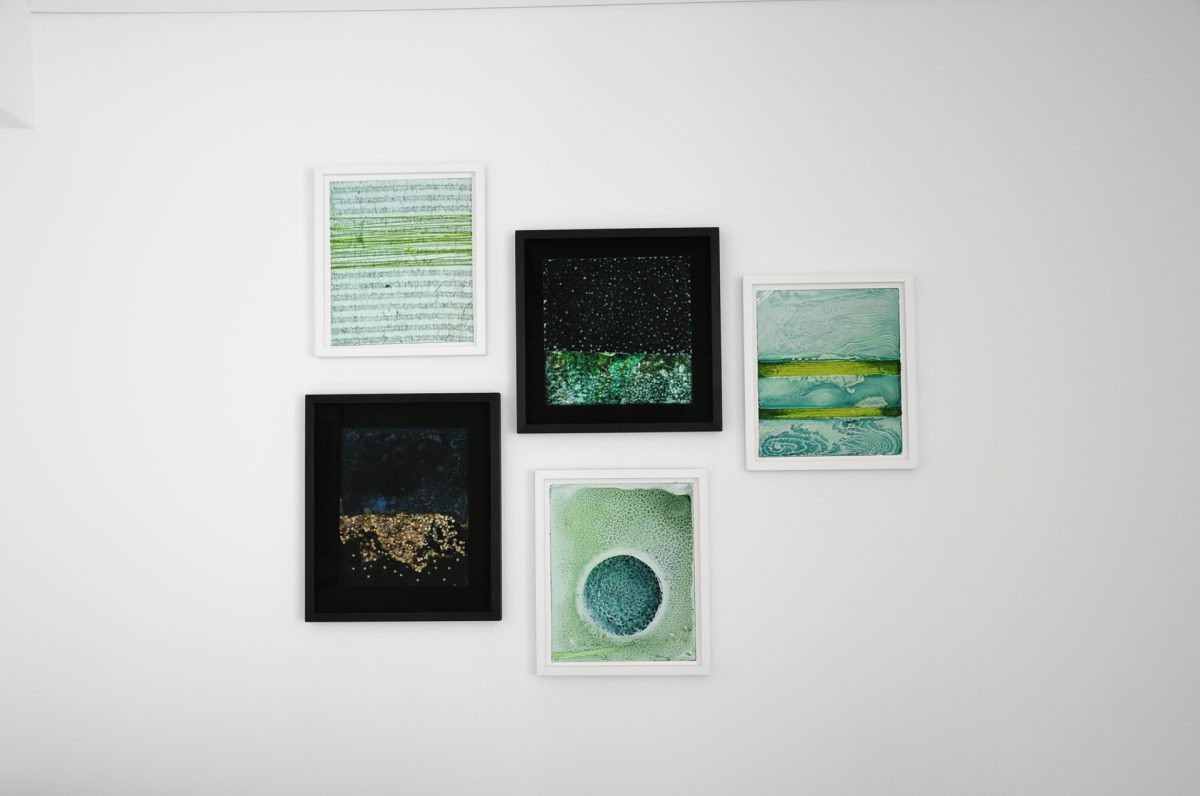 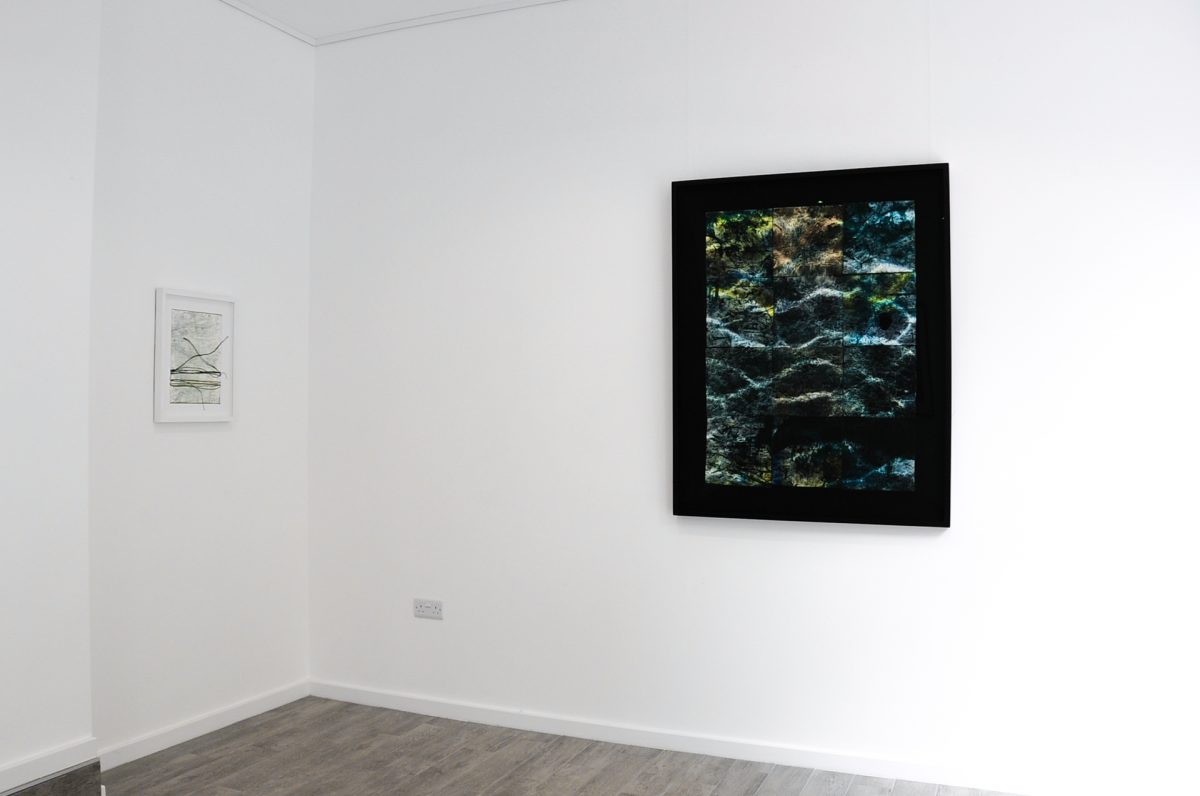 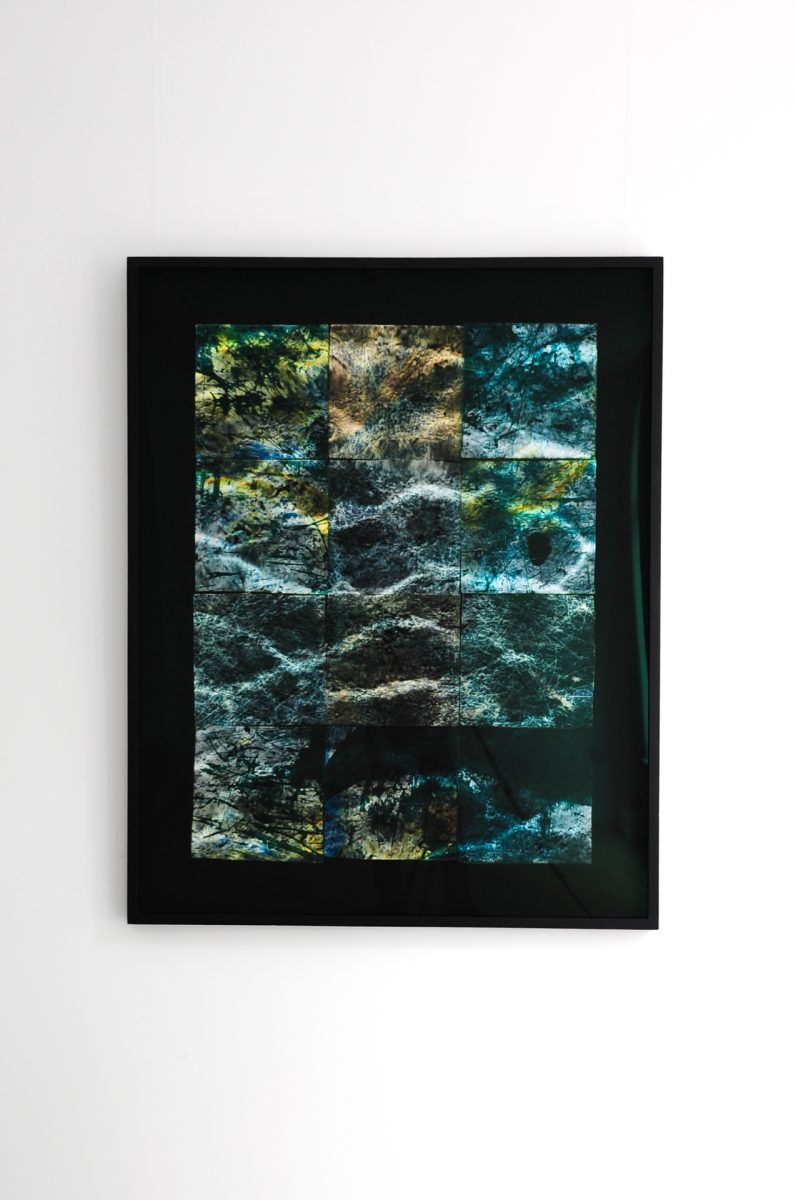 Mapping the Strandline comprises both new and as yet unseen work, together with a selection of prints from his acclaimed Seaworks series.

Working without a camera Kenny creates abstract compositions on small glass plates with objects found on beaches all over the world but especially near his home in Northumberland. Each plate is then scanned to produce large-scale photographs rich with opalescent colours, which take on the form of imagined landscapes. There is a pure beauty in his prints due to their direct relationship with the objects they depict.  They show every detail, far beyond what can be captured through traditional photographic methods.

Building on themes of fragility and transience in the landscape, Kenny’s work deals with the universal through abstraction.  Through his unique vision, each image avoids representing anything in particular and aims to evoke rather than describe. They are not to be seen as windows on the world, but rather as fragments of the world itself with their own colour, texture, shape and provenance.

Born and educated in Salford, Kenny completed his Fine Art Degree at Newcastle upon Tyne in 1975. In 2004 he returned to North Northumberland where he now lives and works. In 2000 he was made a Fellow of the Ballinglen Arts Foundation and has gained great inspiration from time spent at their facility in North West Mayo, Ireland. His work is collected internationally and is held in major public and private collections including Deutsche Bank, Goldman Sachs, the National Photography Collection, Bradford and the National Gallery of Scotland.