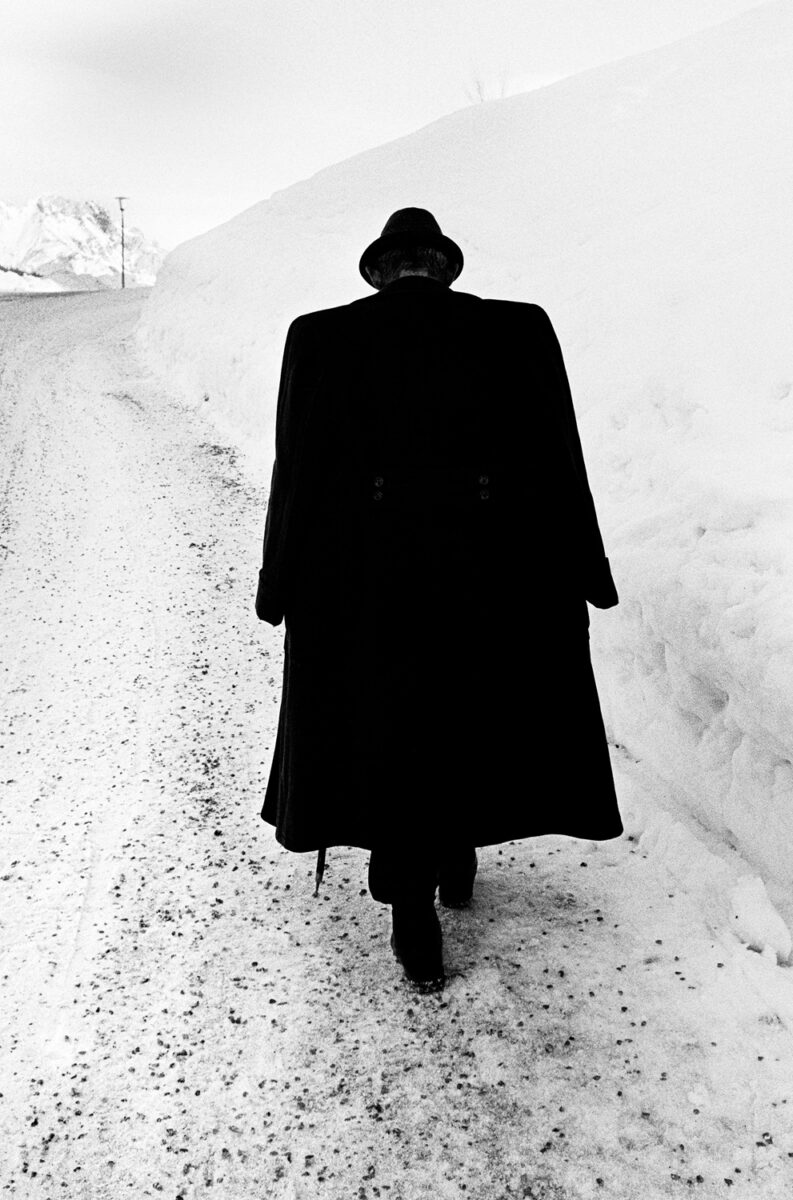 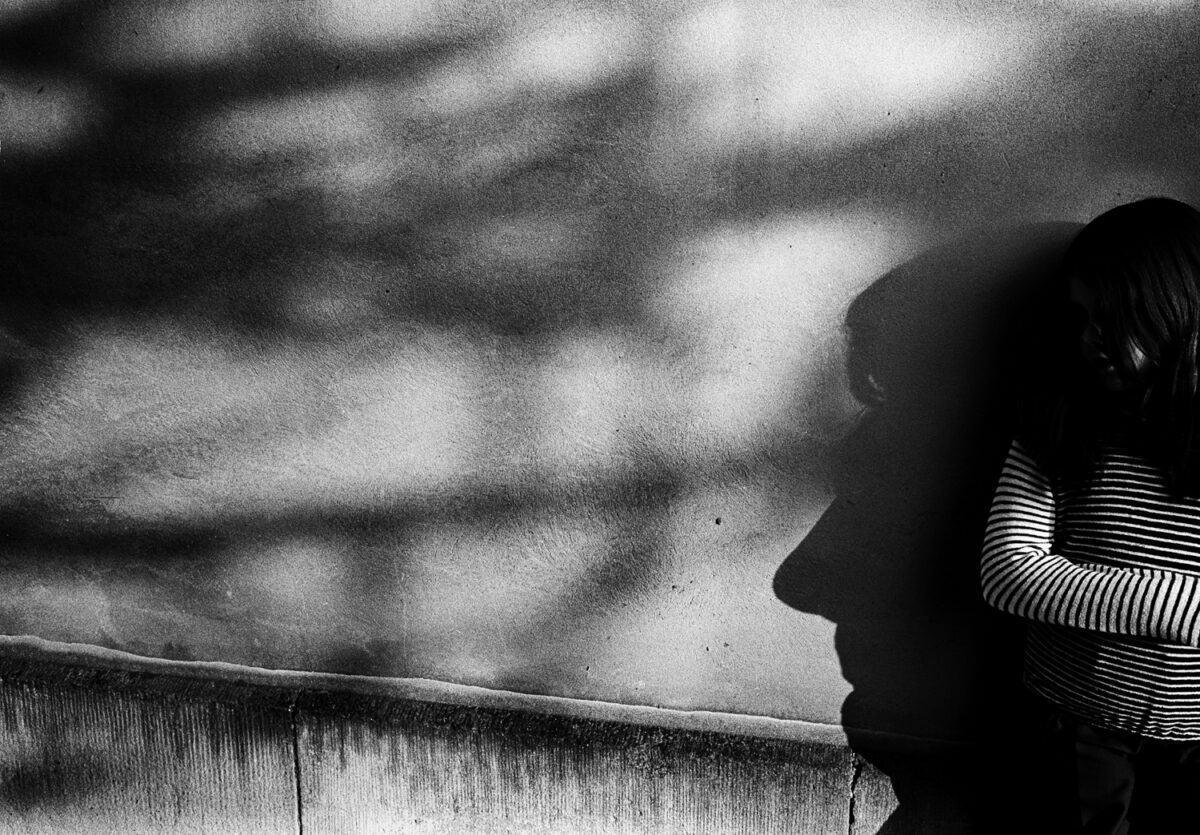 Turning 80 this year and still as creatively productive as ever, acclaimed British photographer Paul Hill has produced a limited edition set of platinum-palladium prints of some of his most recognised and seminal images.  Prized for their rich, subtle tonal quality, wealth of fine detail and stability, platinum-palladium prints are at the summit of traditional photographic printing.

Proposing a fresh interpretation of a selection of the original 35mm negatives from his renowned Prenotations series of the 1970s, these exceptional images have been printed at a larger-scale to truly celebrate Hill’s remarkable compositions together with the superior qualities that platinum-palladium has to offer. Boasting fine detail and extreme archival stability, these beautiful prints have been handcrafted with the assistance of contemporary technology.

For the past 18 months, Hill has been working with Studio of Light at top ten University of Loughborough – specifically the photographic research and development expertise of Alan Duncan and Ben Dolman – who have devised an innovative approach to platinum-palladium printing by uniting this 19th century historical process with contemporary image making.

Opting for images that would offer a strong tonal range and impact, the negatives were scanned and digitally processed to make optimal files for the enlarged negatives ready for contact printing in the darkroom. Mastering this challenging process, they can now create consistently superior and exquisite prints, as presented in this exhibition of just 10 photographs from Hill’s most memorable work.

“I was so excited to get this invitation from Loughborough to participate in their venture into platinum printing and have my work printed by Alan and Ben. Their reputation as photographic innovators is well known, so I knew I was in safe hands. This is particularly important as there is only ONE negative existing of probably my best-known image – Man Against Snow – made in 1974!  When they told me that the prints would last for at least 1,000 years it was an easy decision. To think that if a photograph was made by this process at the time of the Norman Conquest and it would still be OK today is phenomenal!”

Argentea Gallery is extremely honoured to work with Hill and Loughborough University to exhibit these outstanding prints in The Midlands where much of Hill’s work was conceived.  These rare prints of such beguiling luminosity, made with premium noble metals, attentive patience and meticulous precision will appeal to collectors who relish both the unique materiality and exclusivity of these influential images.

Signed copies of the recently released 3rd edition of Hill’s seminal book Approaching Photography, which includes several photographs from the exhibition, is also available to purchase alongside a selection of smaller, vintage prints from our Print Room.

Born in Ludlow, Shropshire in 1941, Paul Hill now lives and works in the Peak District of Derbyshire with fellow photographer, Maria Falconer. Hill has exhibited internationally and co-authored numerous books. His works are held in prestigious private and public collections including The Hyman Collection; the Victoria and Albert Museum, London; the National Science and Media Museum, Bradford; the Arts Council Collection; the Government Art Collection; the Museum of Modern Art, Stockholm; the Australian National Gallery, Canberra and the Bibliotheque Nationale, Paris, the Yale Center for British Art, Houston Museum of Fine Arts, Cleveland Museum of Art in the USA; and the Bodleian Library, Oxford.

He was made a Fellow of the Royal Photographic Society in 1990, and awarded an MBE for services to photography in 1994. He has honorary doctorates in art from Derby and De Montfort Universities. The Paul Hill/Photographer’s Place Archive is held by Library of Birmingham.