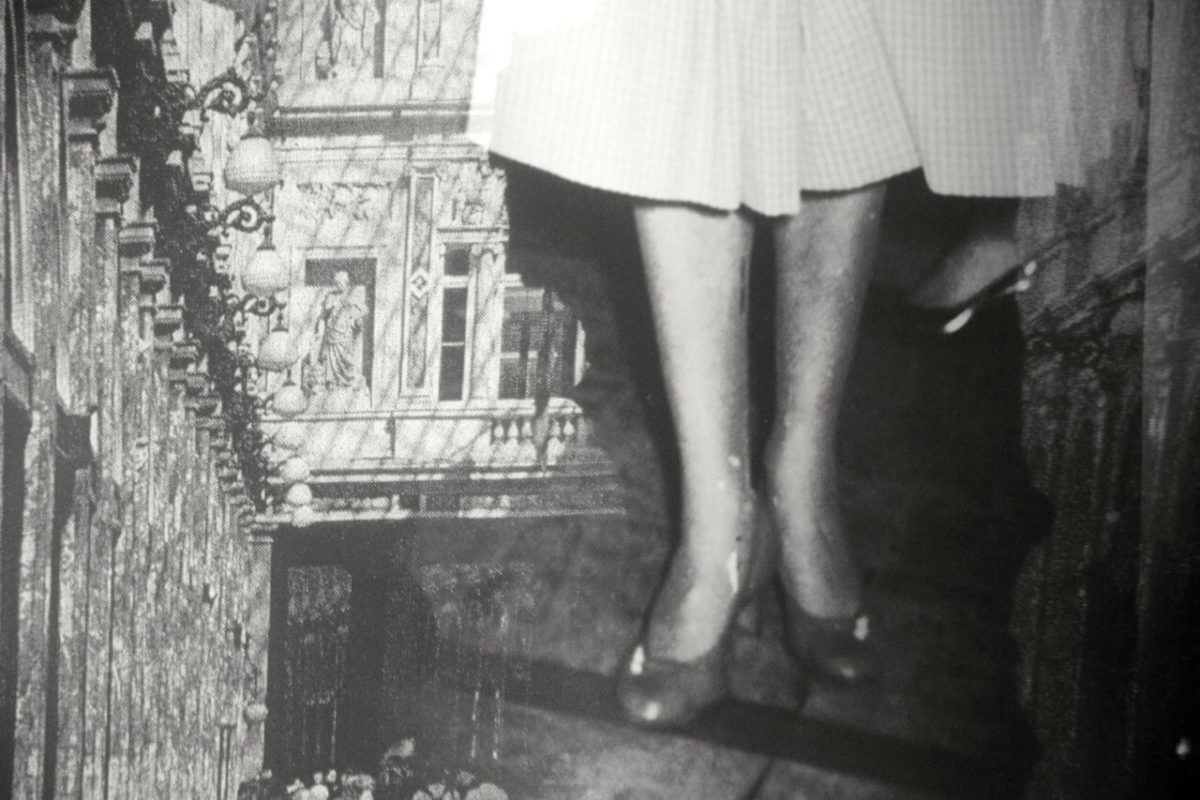 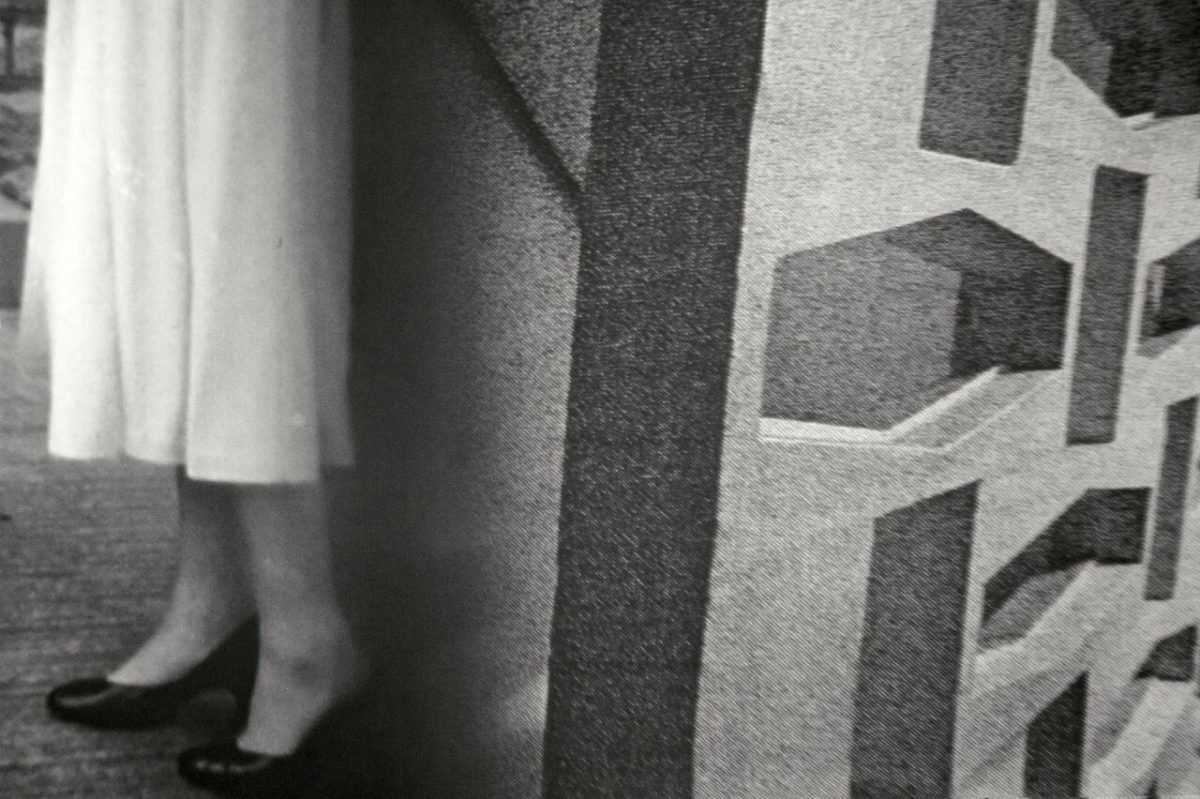 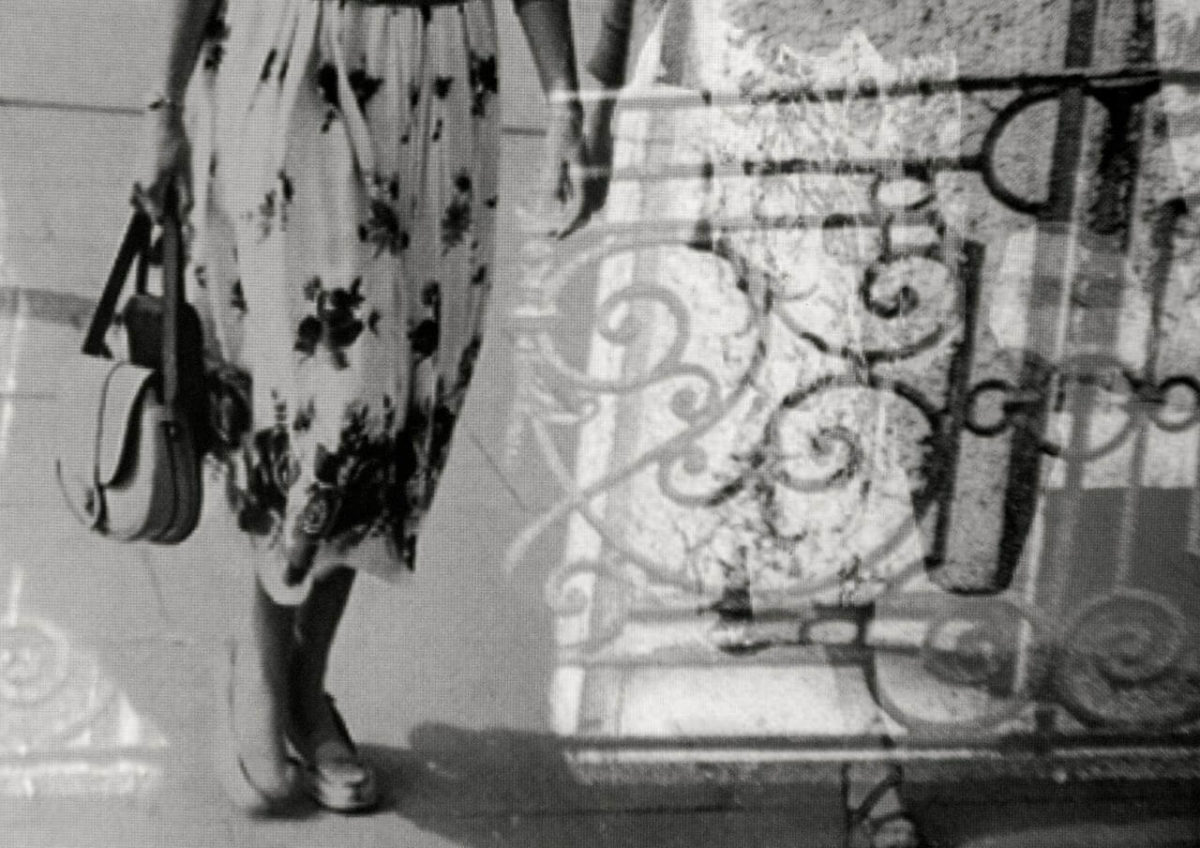 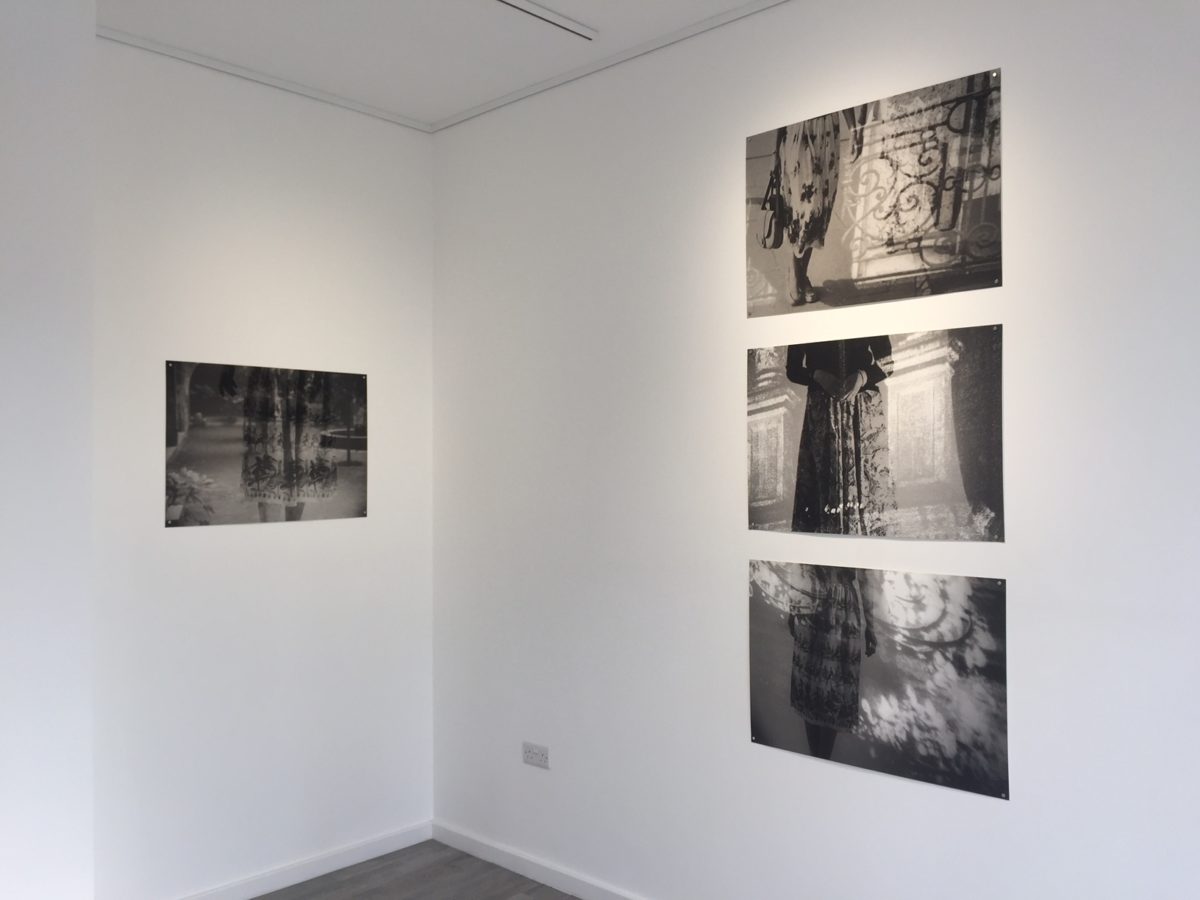 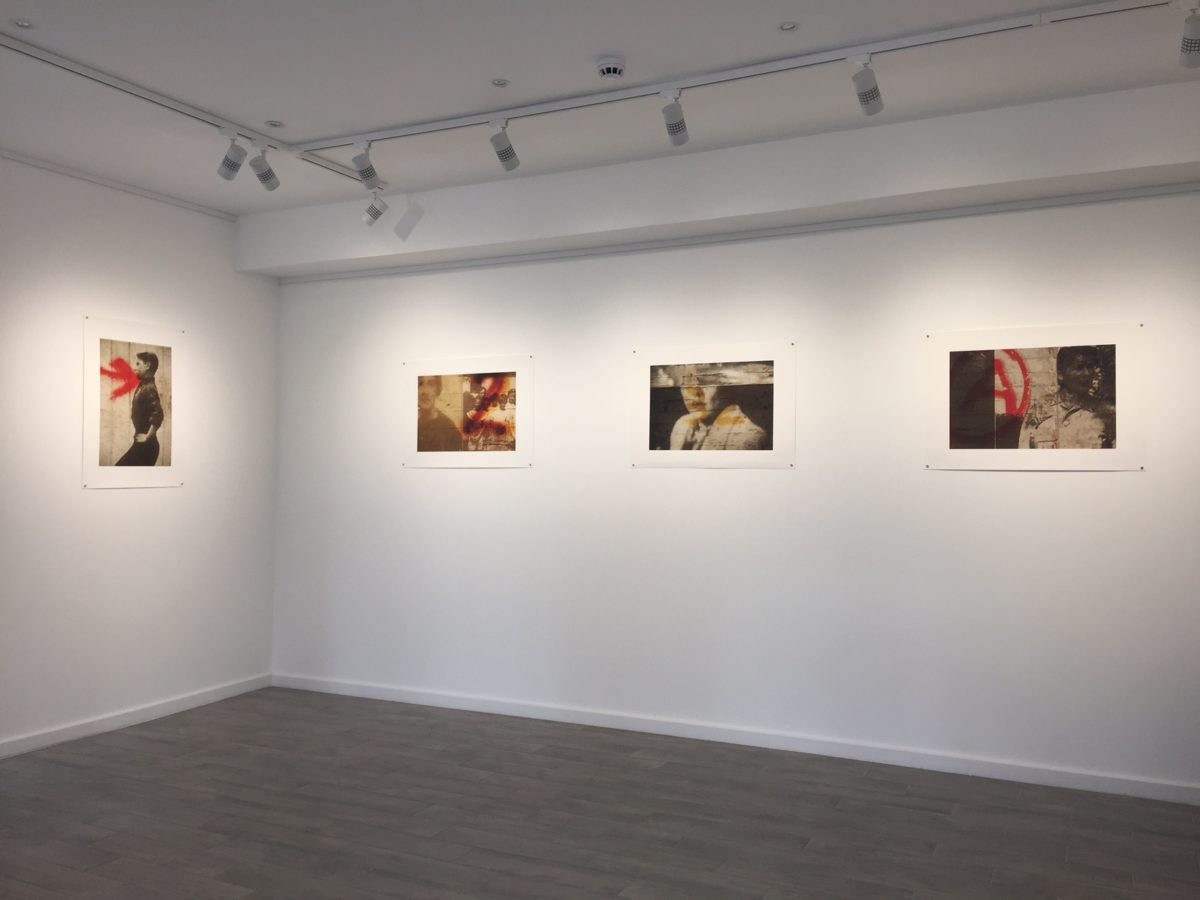 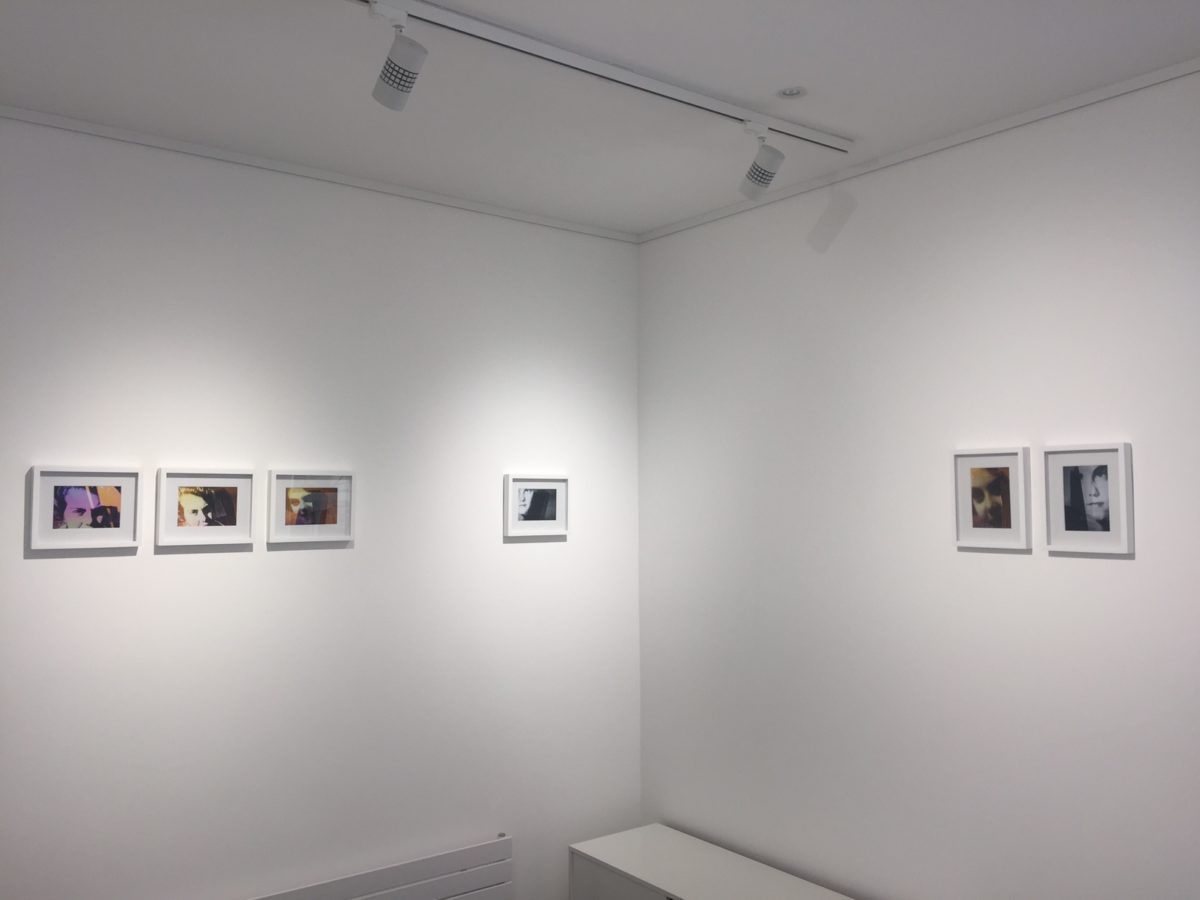 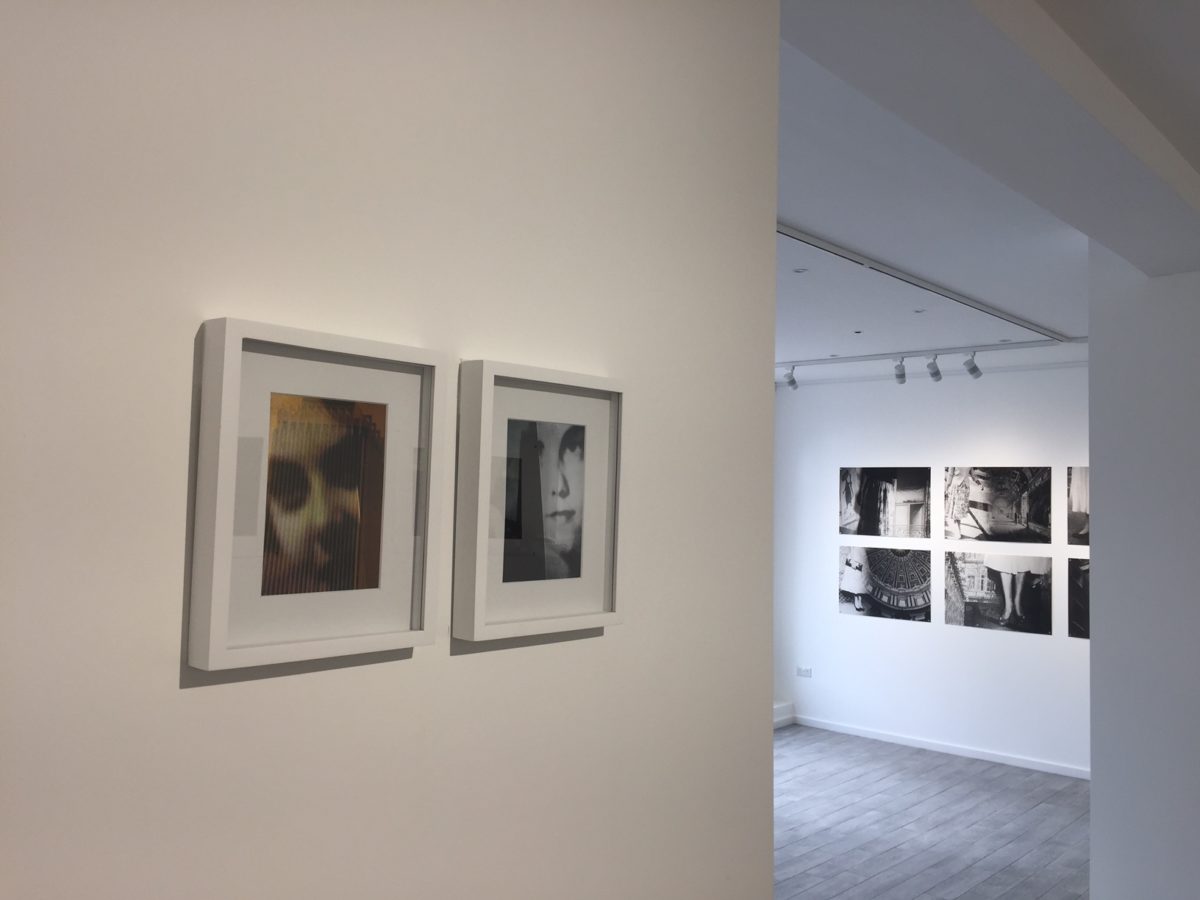 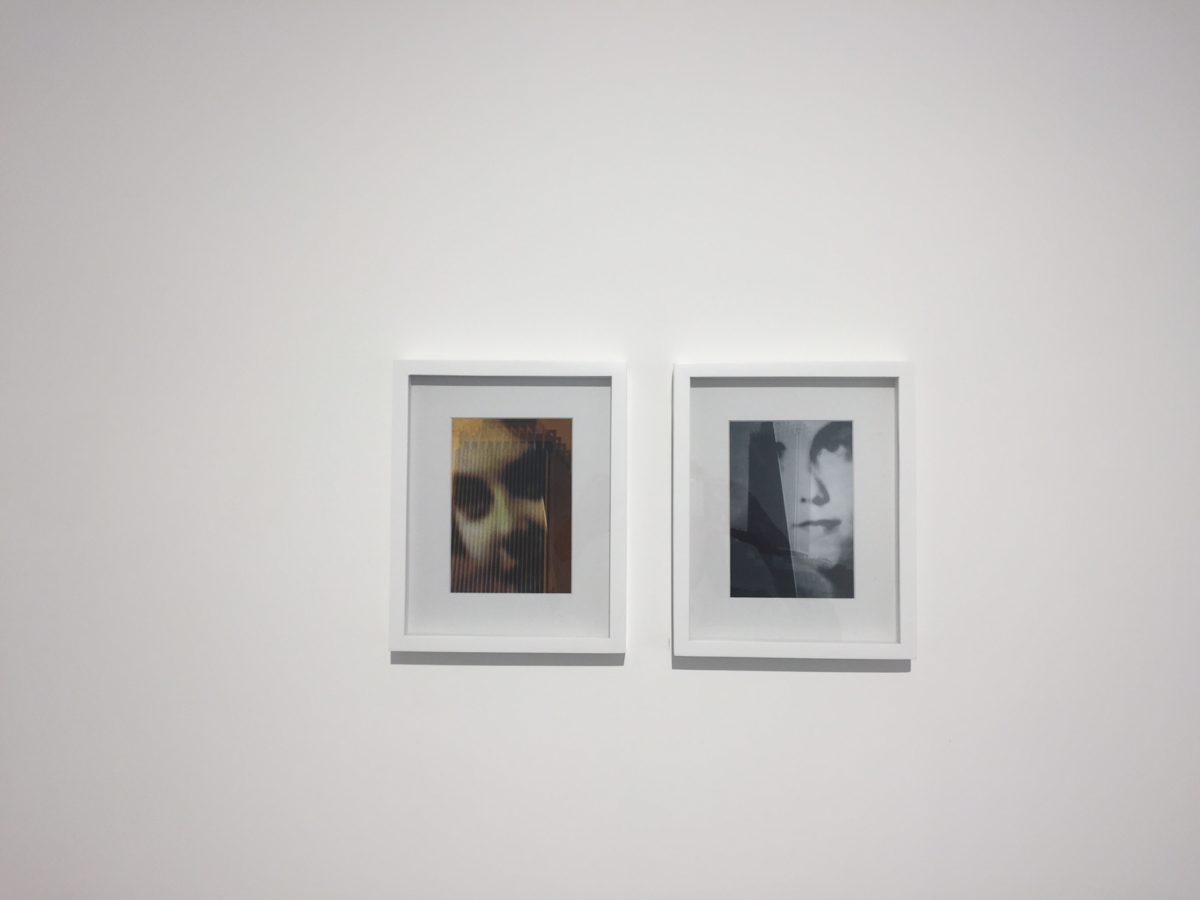 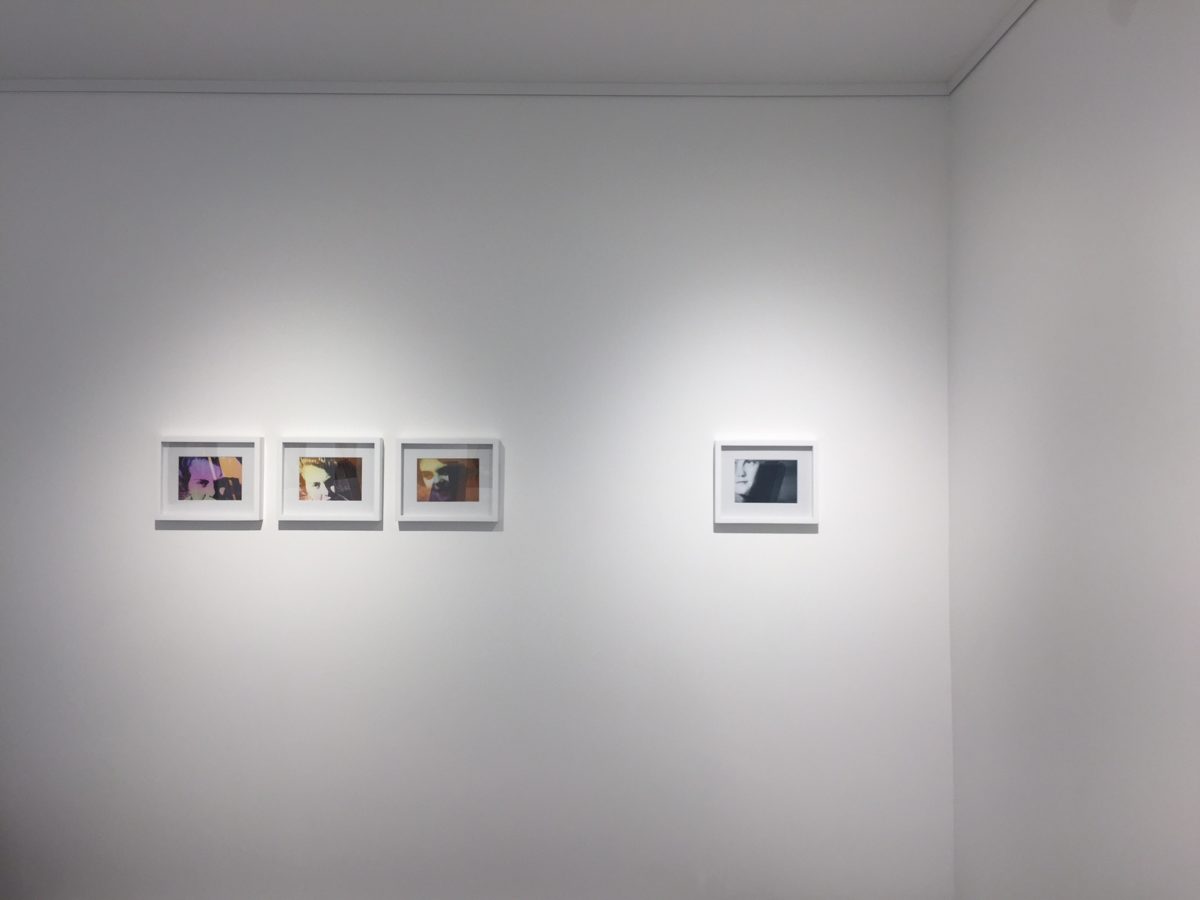 Intrigued by the history and technology of photography, in particular amateur photographs from the middle of last century, Annette Pugh’s work engages with the notion of lost identities, uncertain moments and a sense of isolation.

Her series ‘Restless’ was conceived as a response to ‘Fiction Film’ by Victor Burgin, itself informed by Nadja, a novel written by the French surrealist Andre Breton in 1928. Here at Argentea she continues to engage with this reciprocal pattern of response with the filmic theme and notion of relentless movement through unknown locations. Throughout the works we follow the lead character, an unidentified female flaneur passing through grand European locations, hotels and arcades, momentarily stopping, only to restlessly wander again in search of somewhere other.

The works also allude to a grand tour for the working classes, with the female protagonist removed from her original locations of back yards, gardens, suburbs and resorts of 1950’s Britain, and transported to settings beyond her expectancies or comfort zone. The idea of a wavering, undecided figure on the brink of moving away, is held together by location and composition, just in frame or passing through and once more on the edge of our vision.

The work takes on a further dimension in the form of a video projection where the use of motion suggests the passing of time. The journey of the female character is reassessed; now eternally looping she becomes caught in a cyclical set of events, revisiting time and again the locations that leave her insecure and uncomfortable. As an audience, we are asked to consider the significance of her repetitive wandering and failure to arrive or remain in any one place.