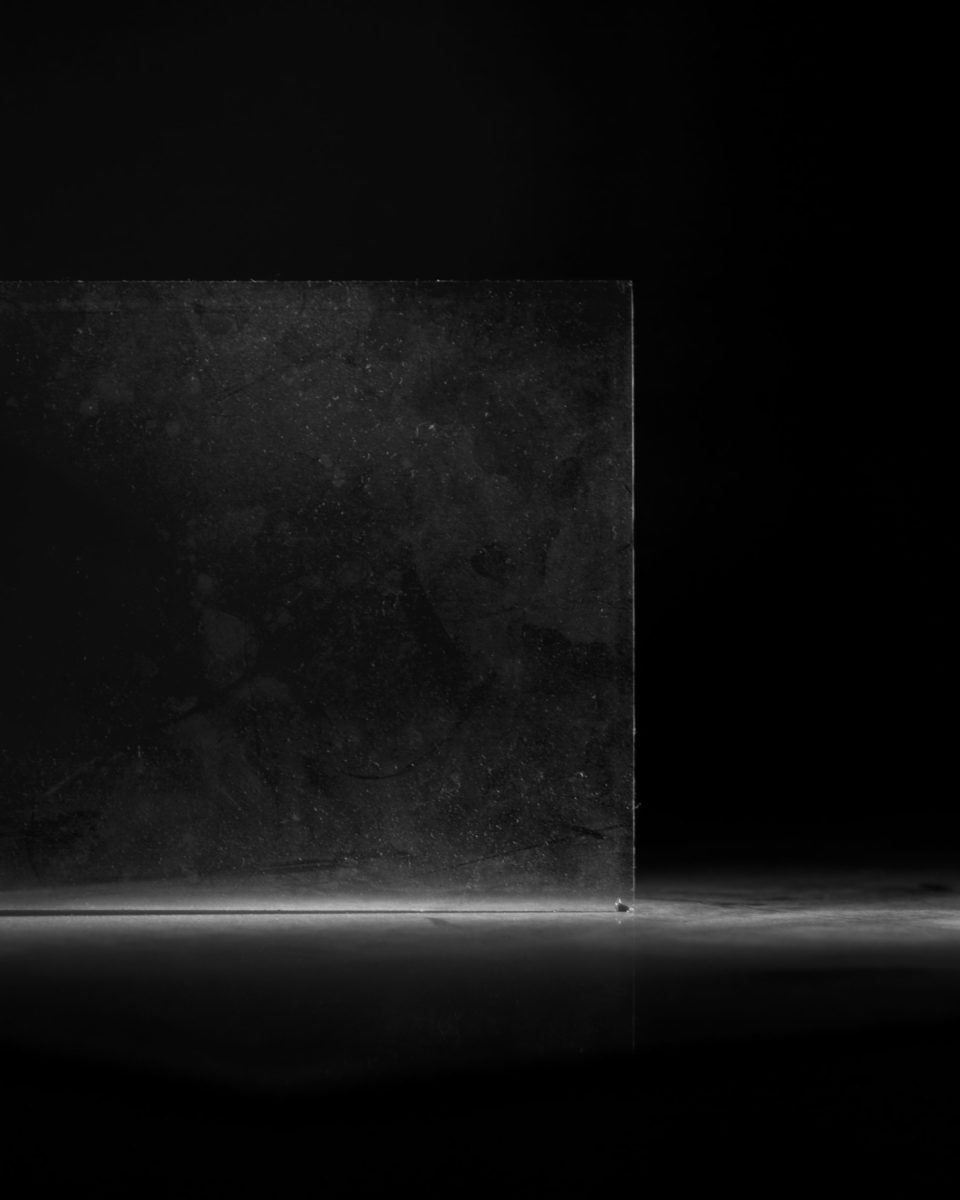 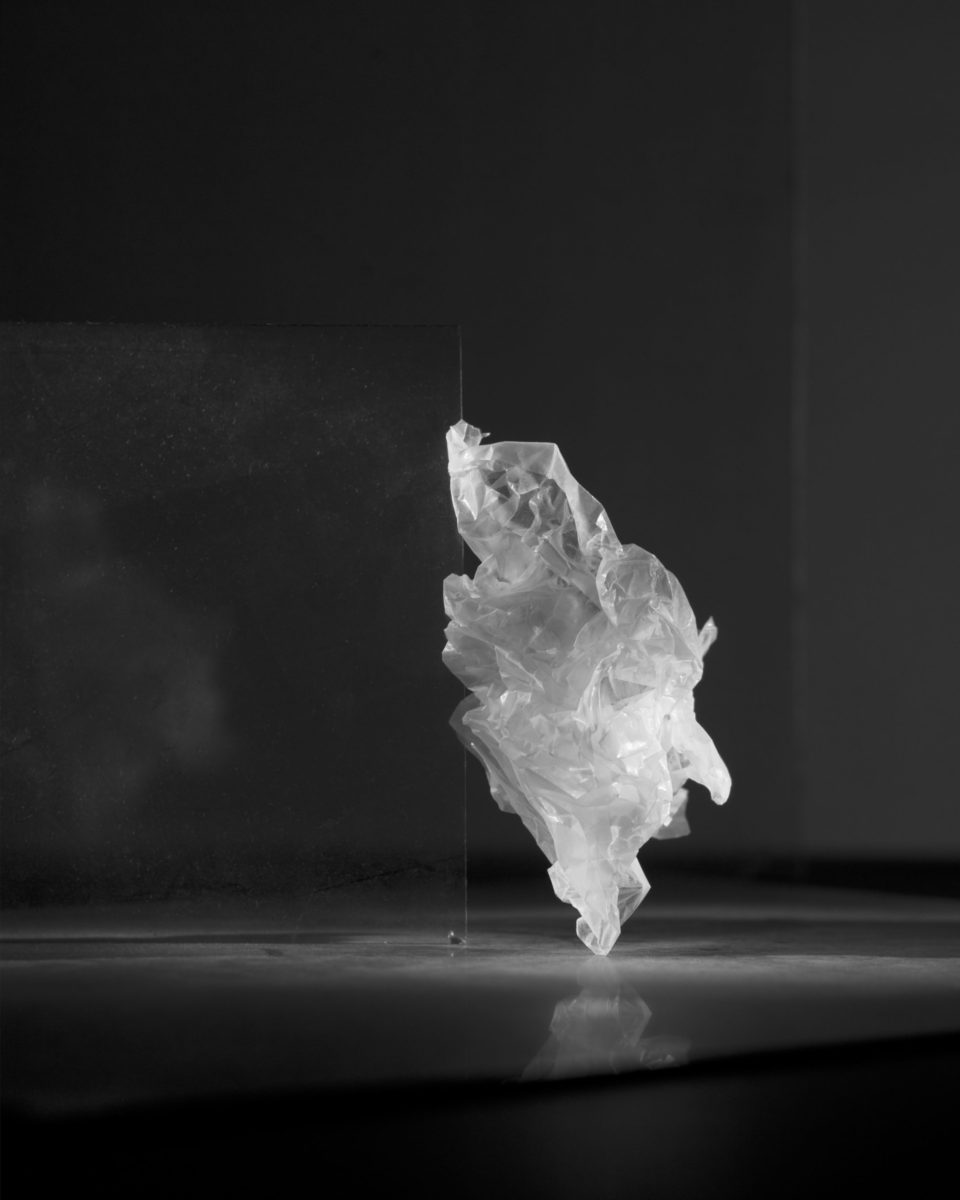 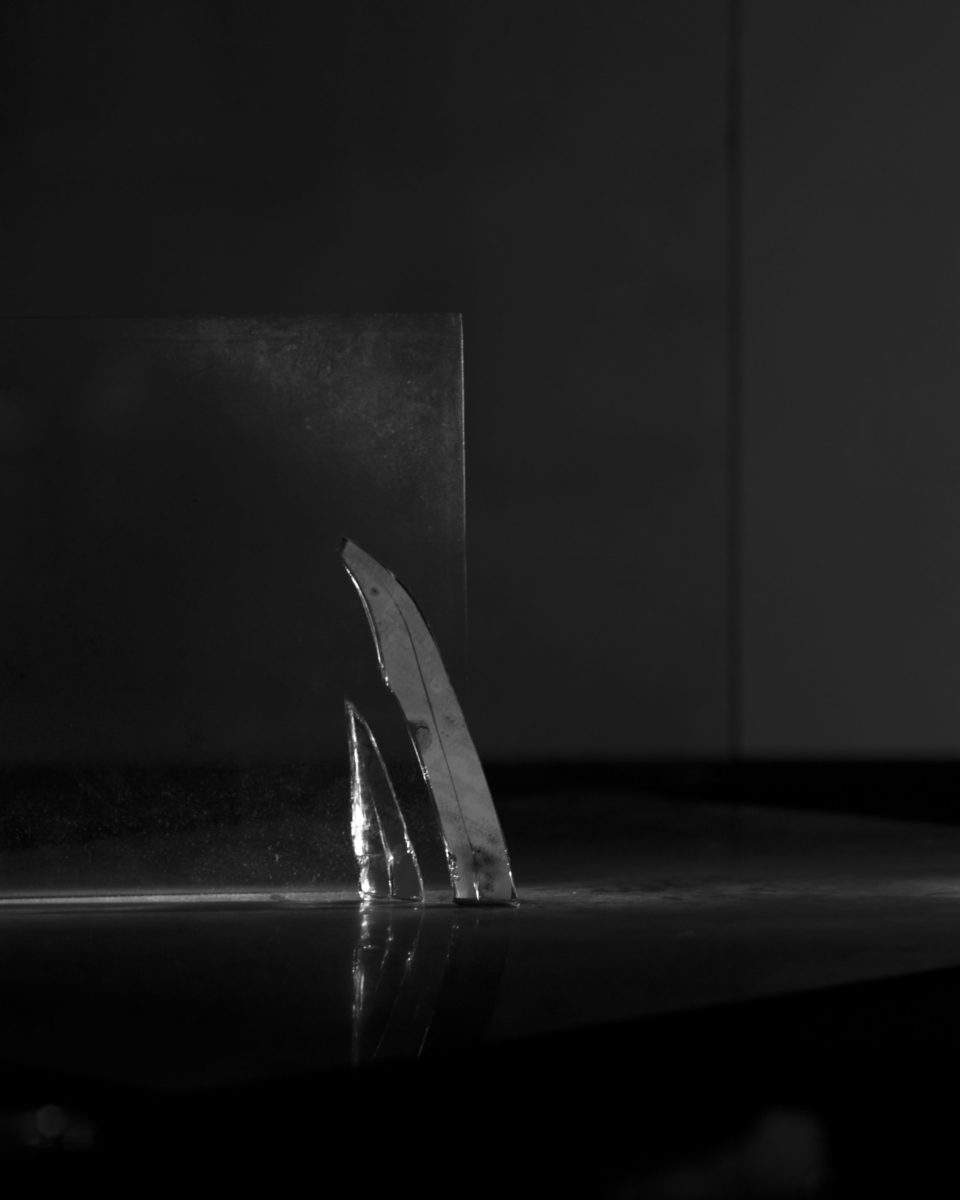 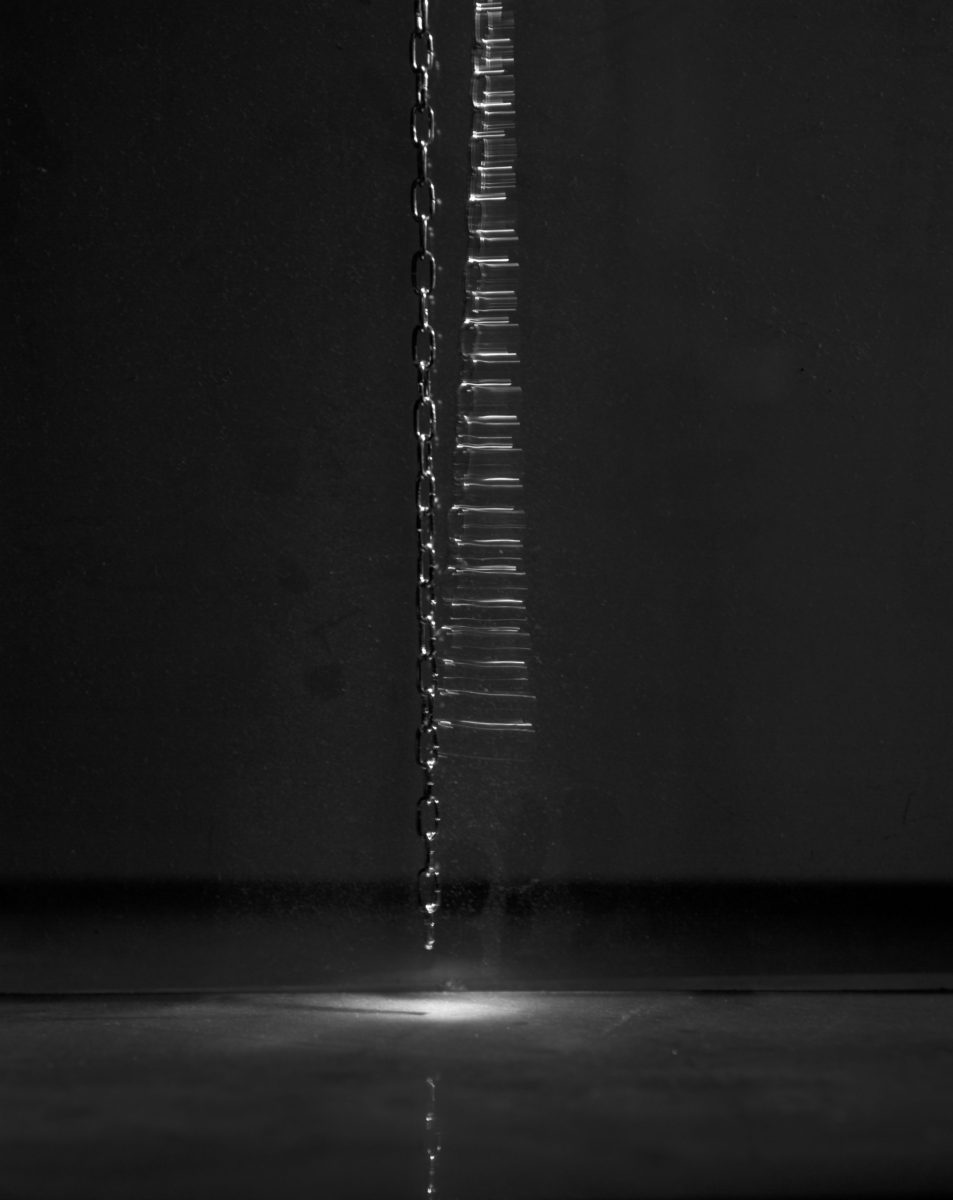 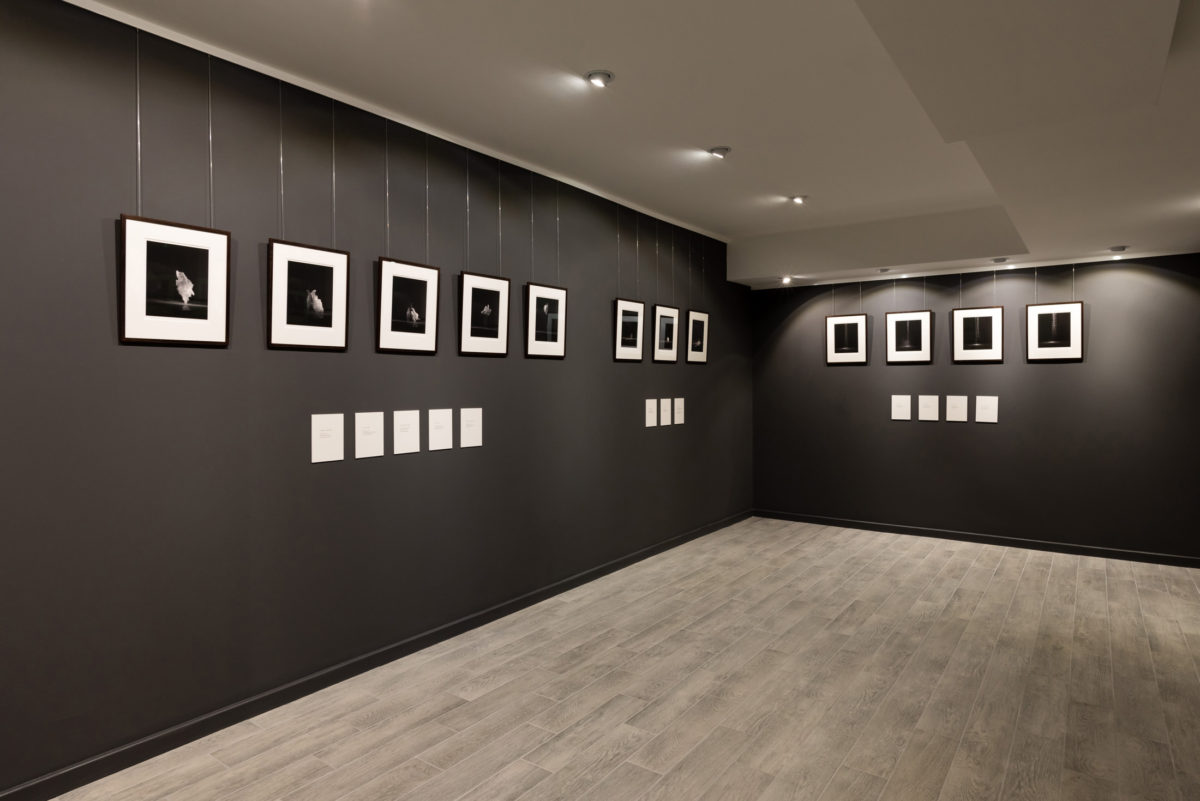 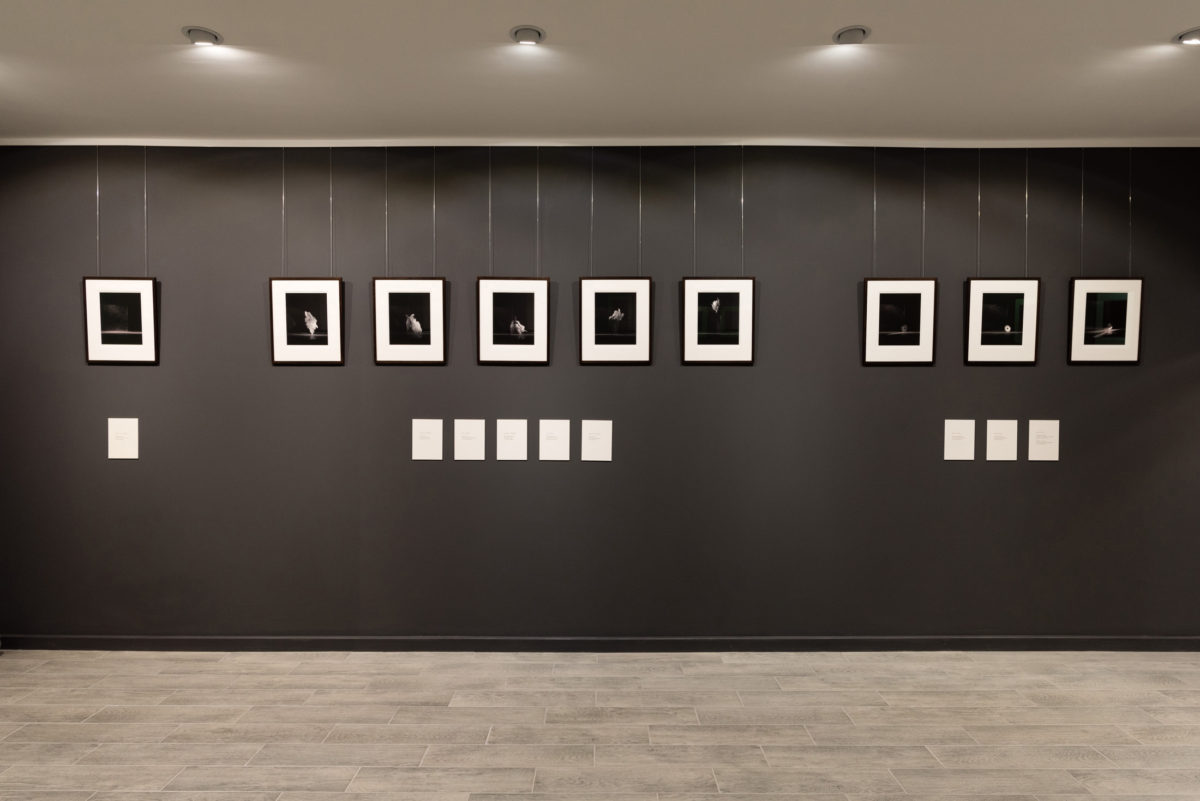 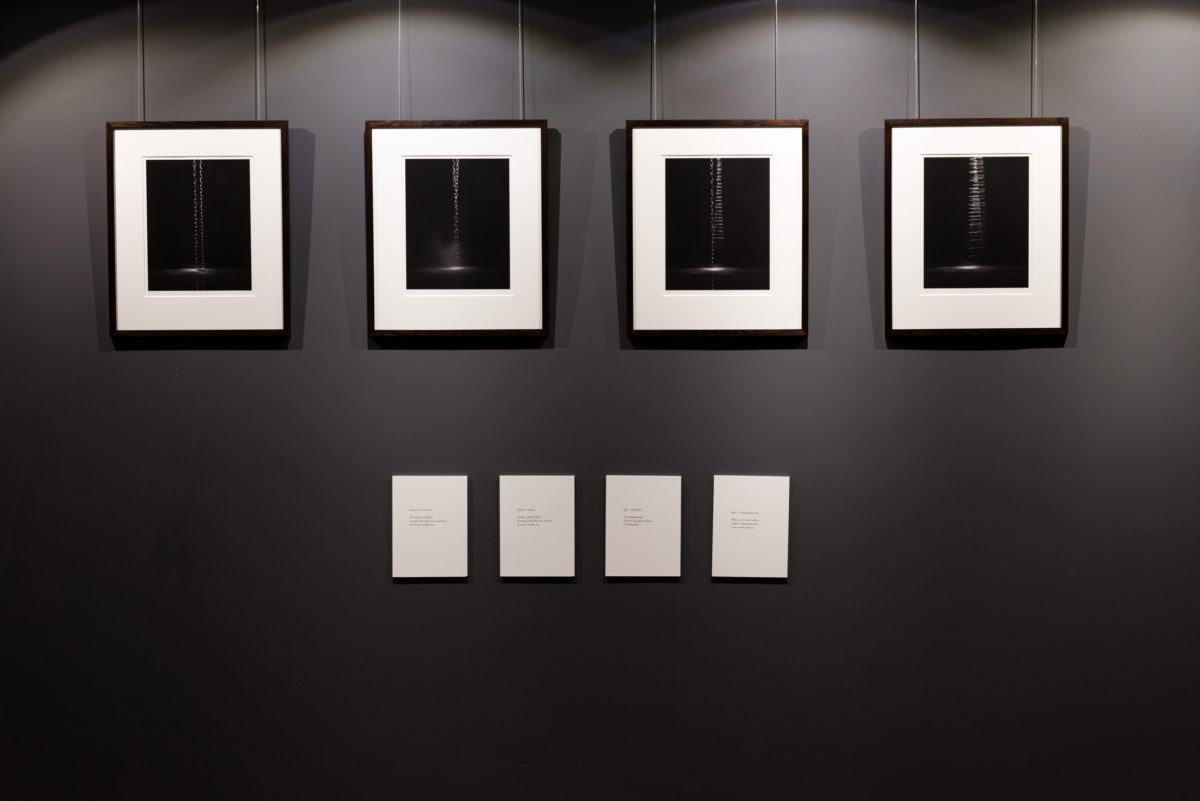 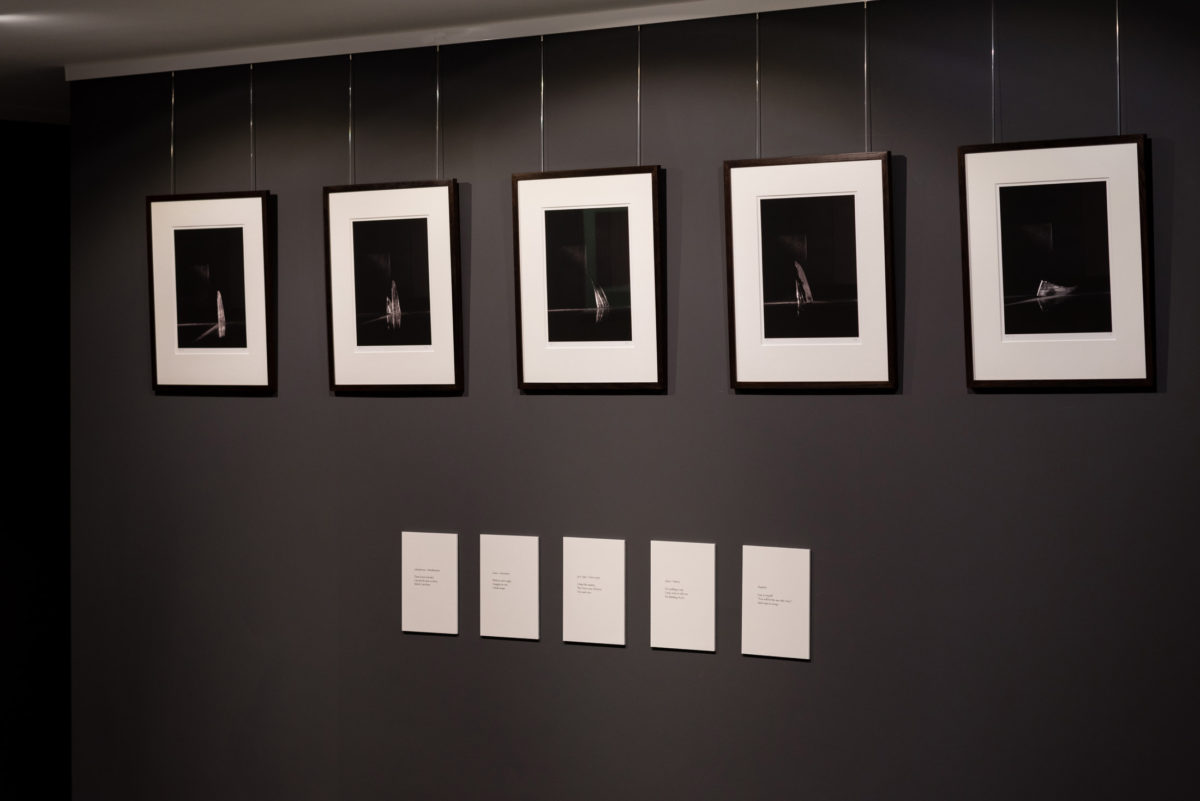 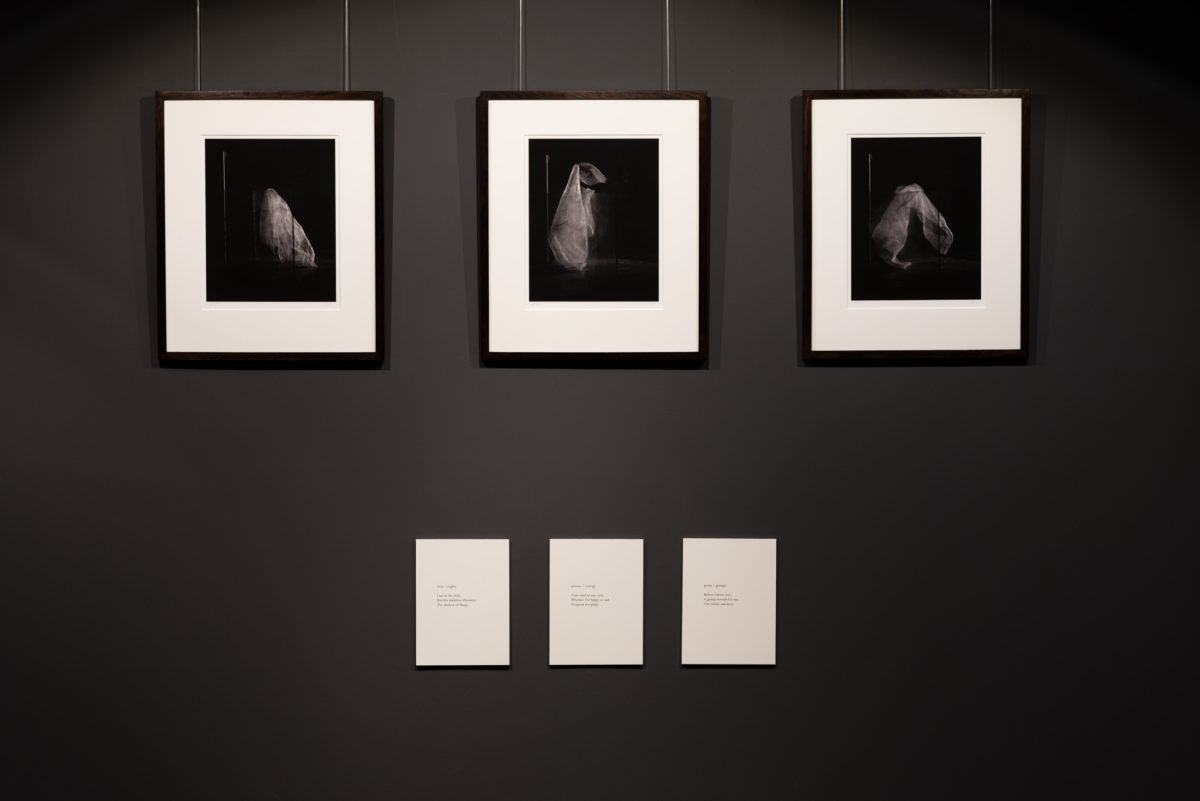 The French philosopher and writer Roland Barthes published his ‘A Lover’s Discourse’ in 1977. It consists of 80 ‘Fragments’, or short chapters, as a personal and philosophical exploration of the anatomy of desire and love.

Henry Gough-Cooper has taken these ‘Fragments’ and distilled each of them into haiku.

As a response to these Robin Gillanders has made a series of still life photographs (which themselves may be termed ‘visual haiku’) as a further representation of Barthes’ text via Gough-Cooper’s verse. Using the visual strategies of sparse compositions together with intense light and deep shadow he has transformed the physical space into a psychological one, resulting in images that are rich in atmosphere and poetic nuance.