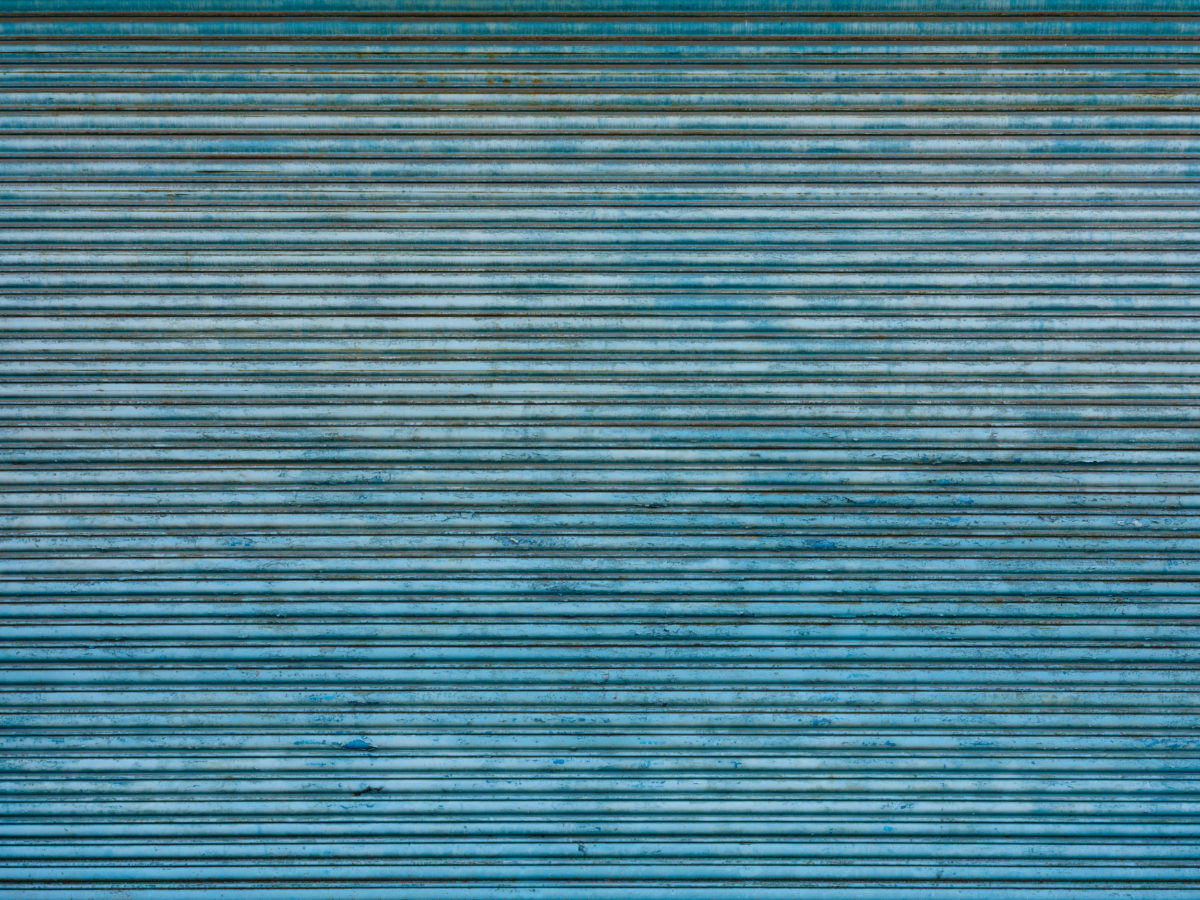 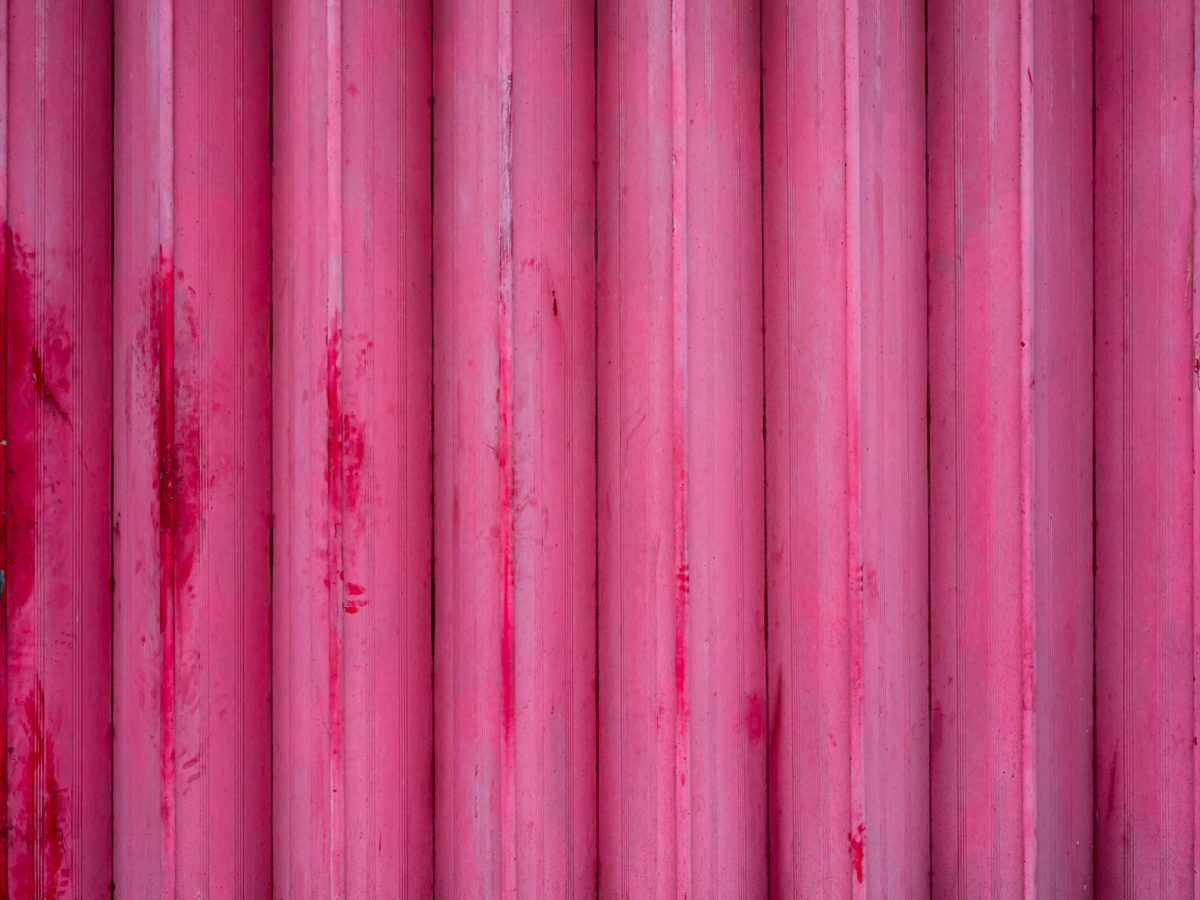 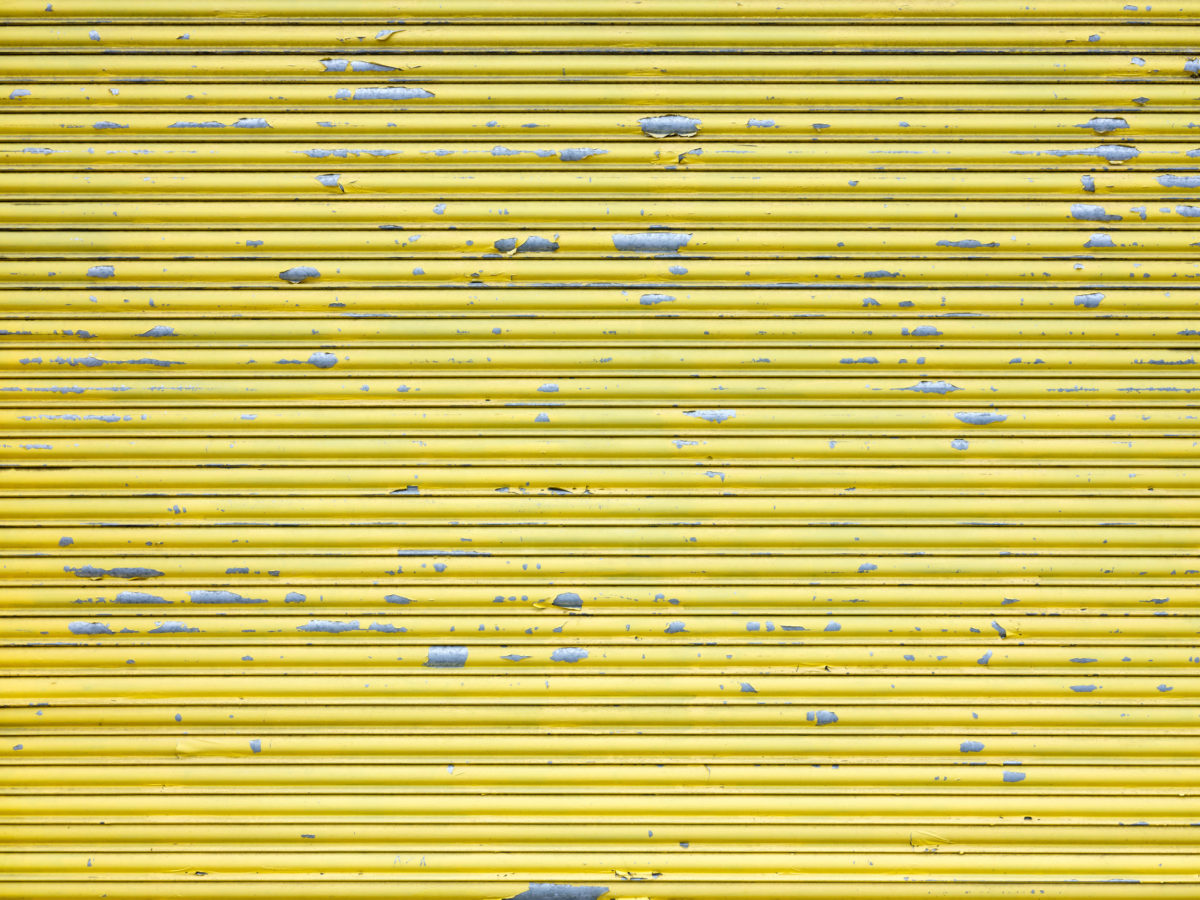 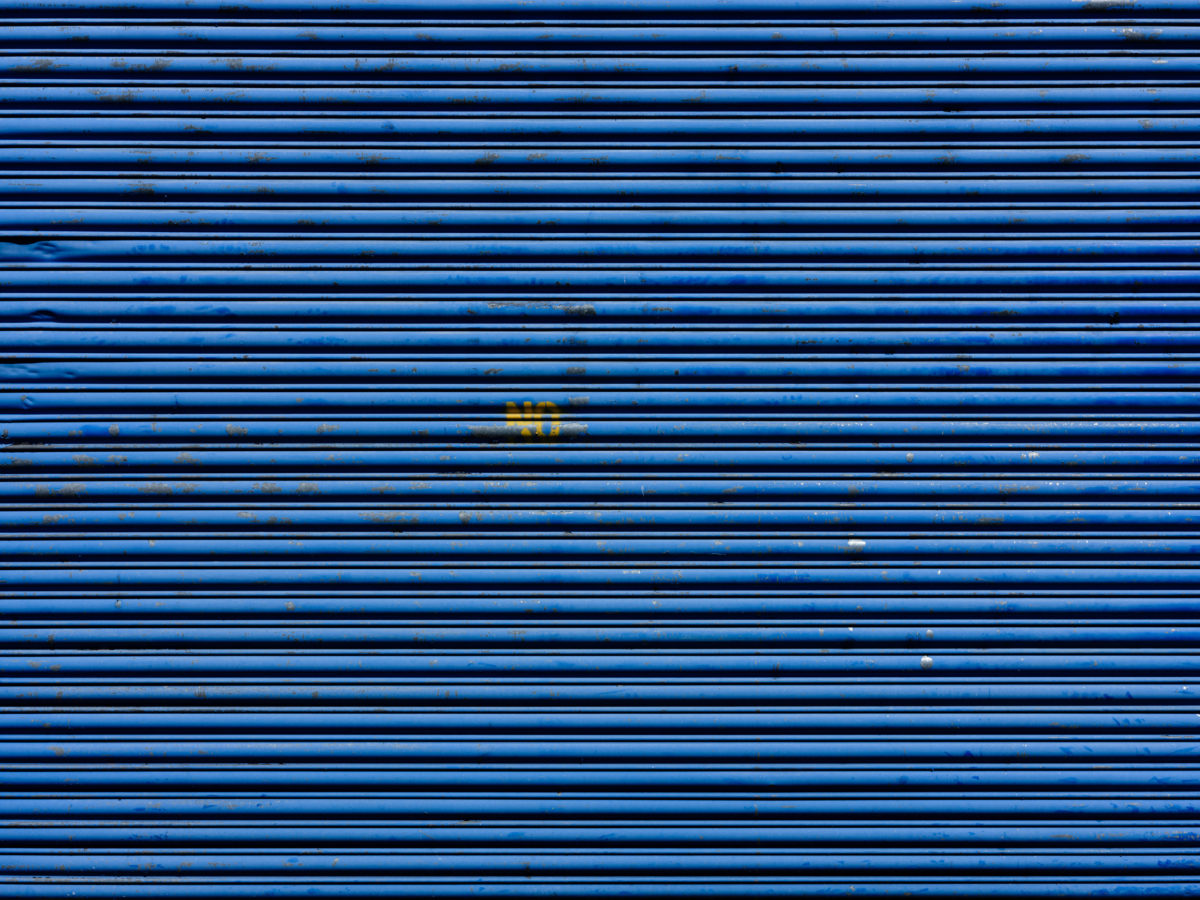 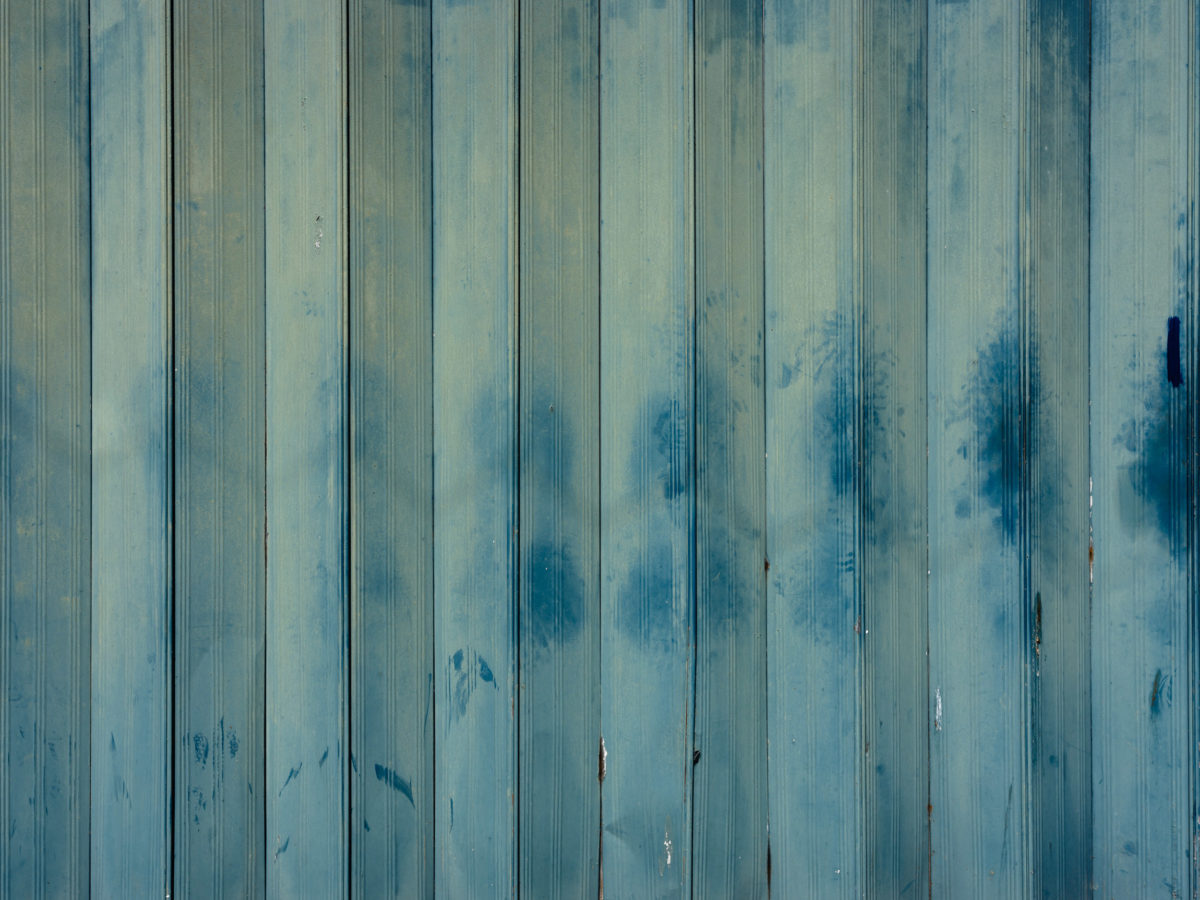 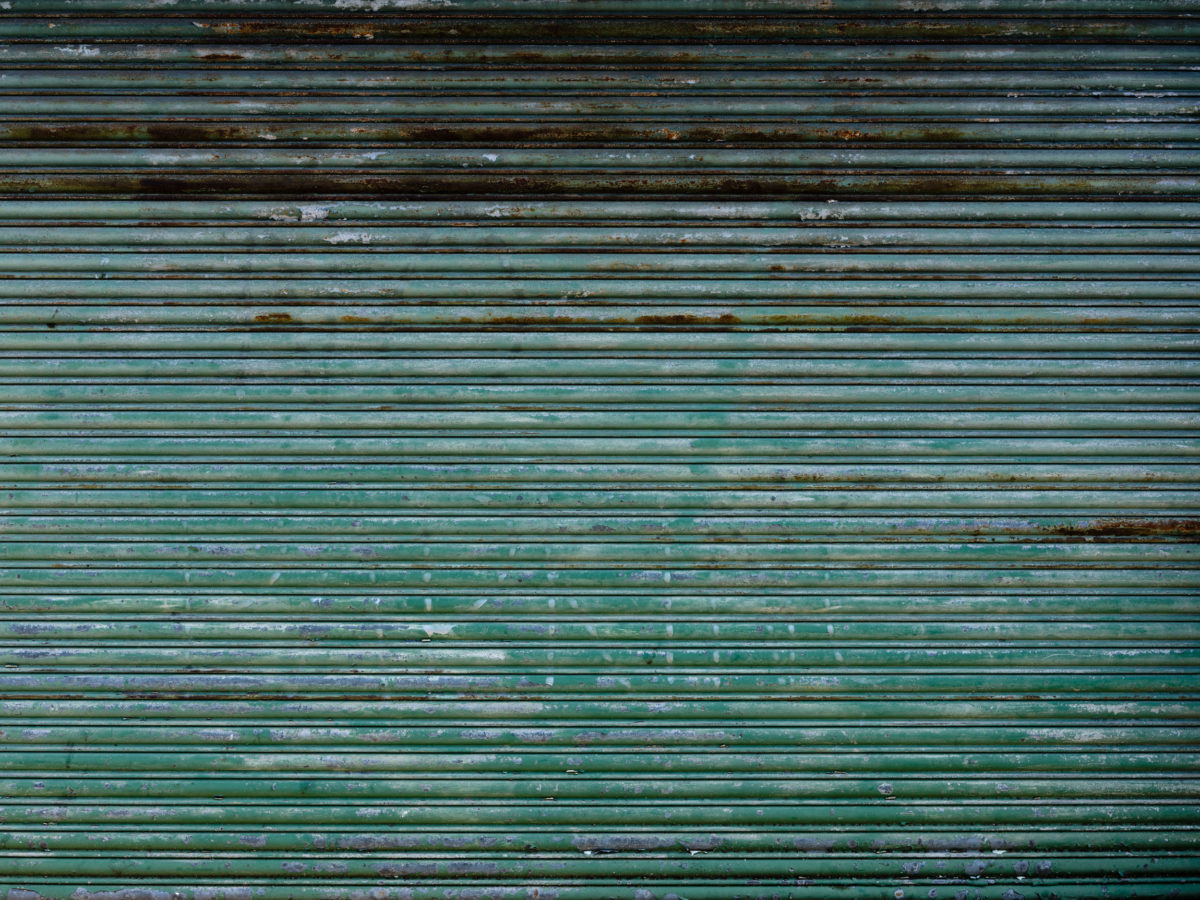 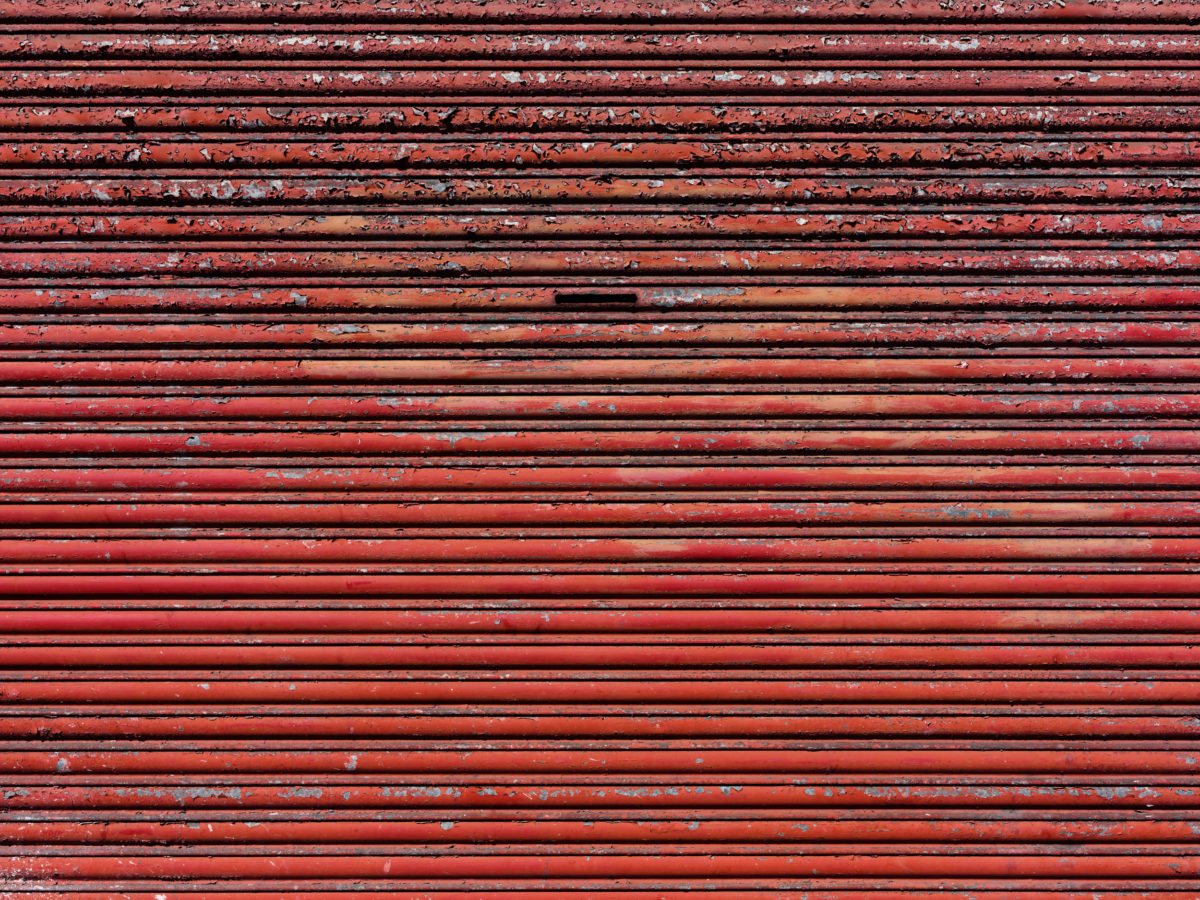 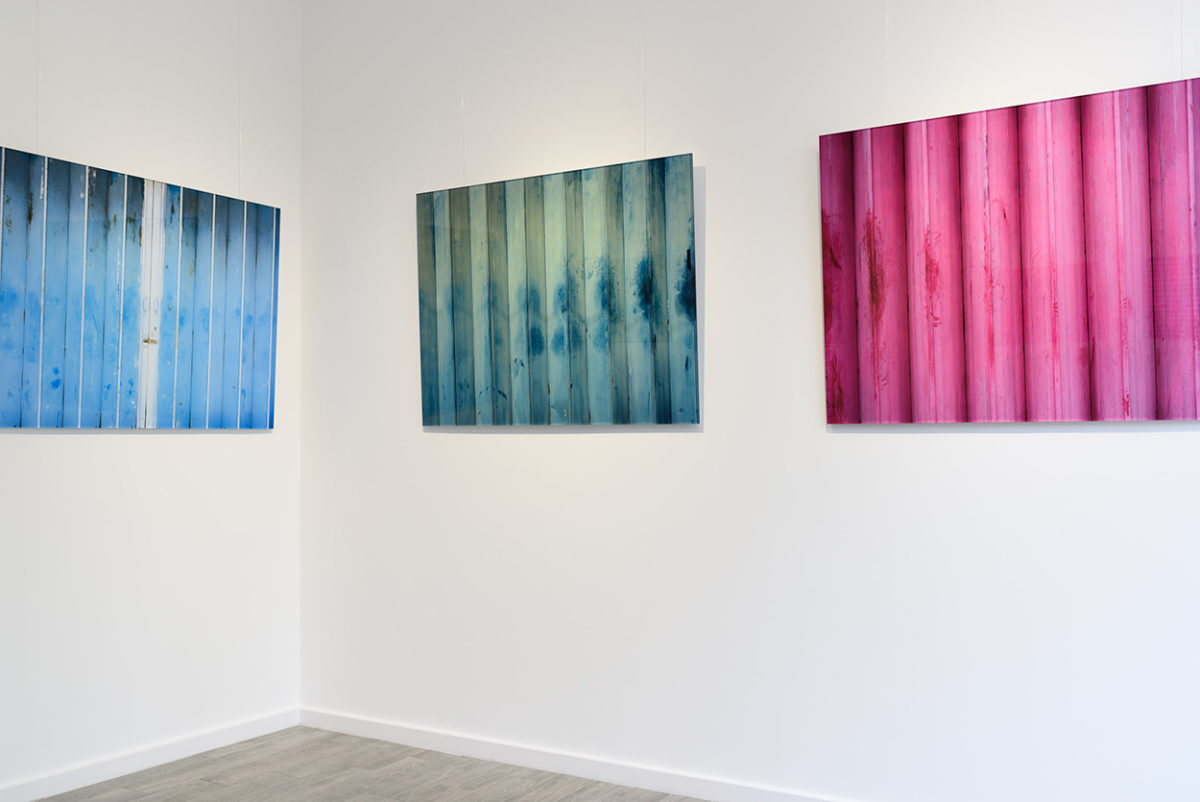 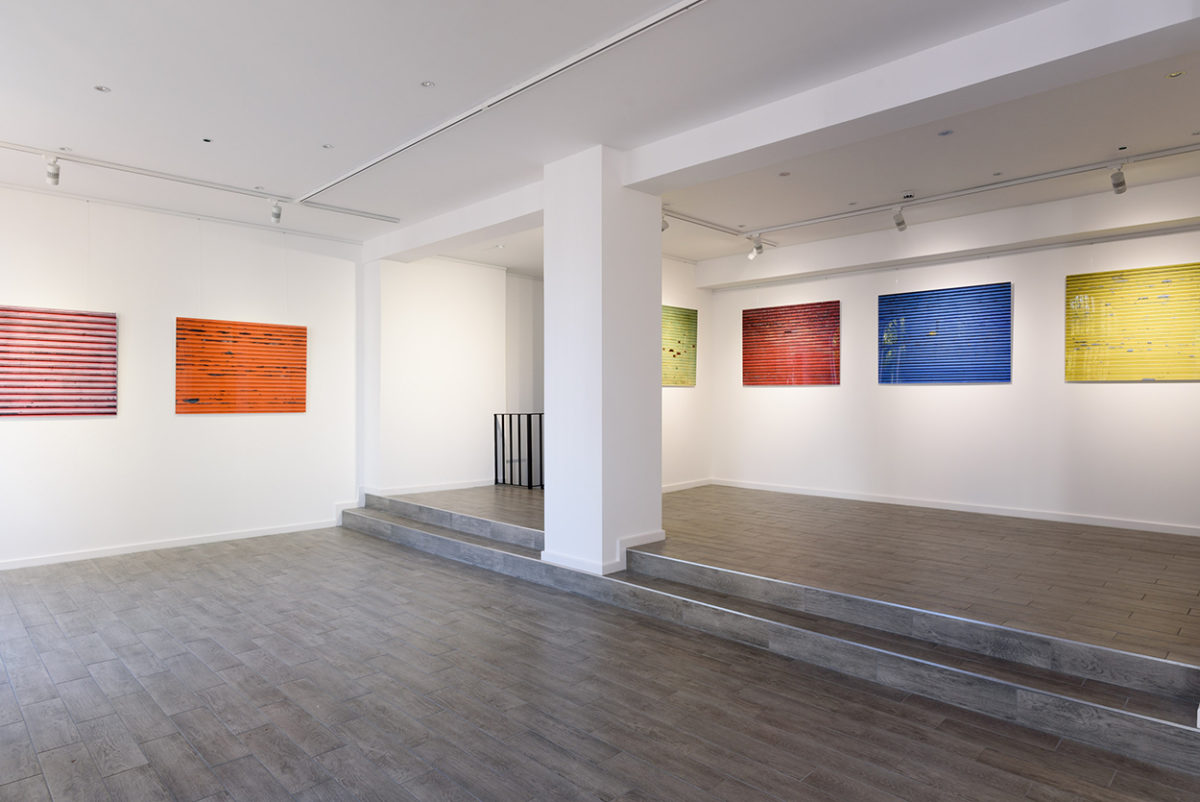 Recalling the work of the Abstract Expressionists, Bird’s Shutters uses a clear vocabulary of visual art consisting of lines, basic colours and simplified shapes. Adopting the same viewpoint for each one, there is a dogged, joyful emphasis on line and colour so that each image maintains simplicity and clarity of vision. It is precisely by extracting them from their context and looking beyond their functionality that the neat compositions of large areas of colour produce a contemplative response in the viewer. Yet at the same time, these same core structures are subject to subtle, yet detailed, variations that invite scrutiny. It is this close examination that evokes a more immediate connection between the viewer and the object. Each scratch, greasy finger mark and area of peeling paint reveals its recent and ancient history reminding the viewer of the object’s function and industrial background. Furthermore, such visible marks of ruination subliminally expose to the viewer their own vulnerability to decay and destruction.

As well as these veiled connections, there is a direct association to local Birmingham history. The diligence with which Bird has photographed each shutter, raises such a base and ubiquitous object to the status of memorial, or trophy even, that pays tribute to the pioneering ideas and enterprises of the members of Birmingham’s Lunar Society, whose activities sparked Birmingham’s industrial development to become the workshop of the world.

It is this subtle fluctuation between the meditative, decorative and industrial that makes these images so completely engaging.

Footnote:
Shutter is also a mechanical device inside a camera that determines the exposure by limiting the time over which light is admitted.