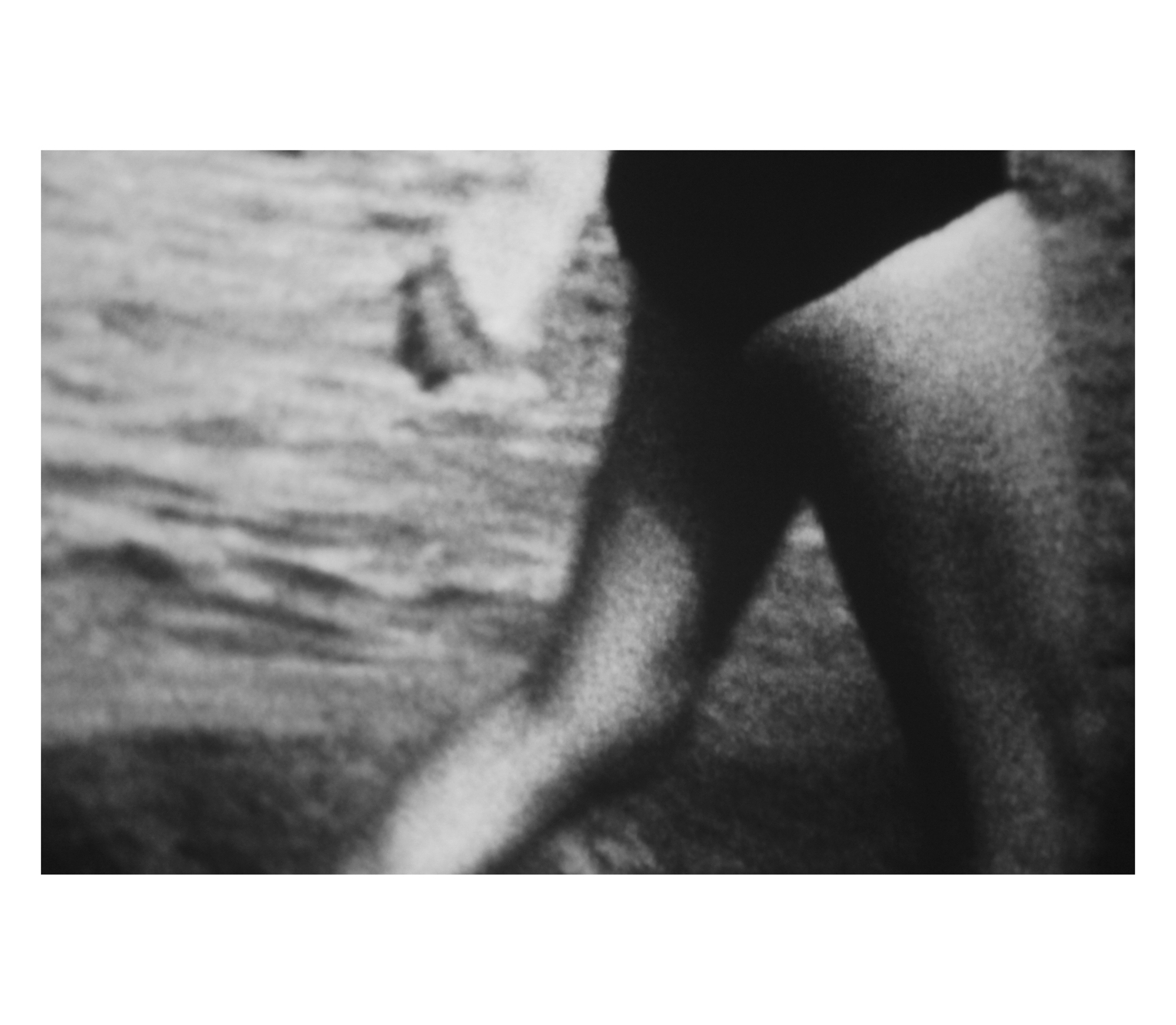 From 7th-25th May Kelsie Gallimore and Annette Pugh will be presenting their most recent projects In-Grain and Wanderlust.

To “firmly fix or establish a habit, belief or attitude in a person” (OED 2010)

2018 marks the 100th anniversary of ‘The Representation of the People Act’, which first gave women over the age of thirty the right to vote. Have we achieved equality? Or, are we still tied to a repressive ideology where identity has become ‘in-grained’ by our small everyday performances?

It is by the repetition of gestures and performative acts that gender stereotyping is learned.  As a woman, it is these rituals that restrict, influence and reinforce our identity.  Backing us into a corner to the point in which we become nothing more than a part of the furniture, the fabric of the home.

Annette Pugh’s work provides us with an insight into the incessant desire to travel.  Intrigued by a need to discover a world beyond our own shores, she explores the notion of Wanderlust.

This project was conceived in response to a little known travelogue by Rosalind Redwood, a female author from the 1960s.  Ideas raised by the book entitled ‘On Copra Ships and Coral Isles’ combine with a et of mysterious and seductive colour slides from the same era, presenting the viewer with works immersed in the movements and experiences of a lone female traveller.

The resulting film and accompanying photographs are once more restless, a reference to her previous exhibition at Argentea, however on this occasion we are invited to journey alongside the protagonist and share her inability to settle in any of the various locations.