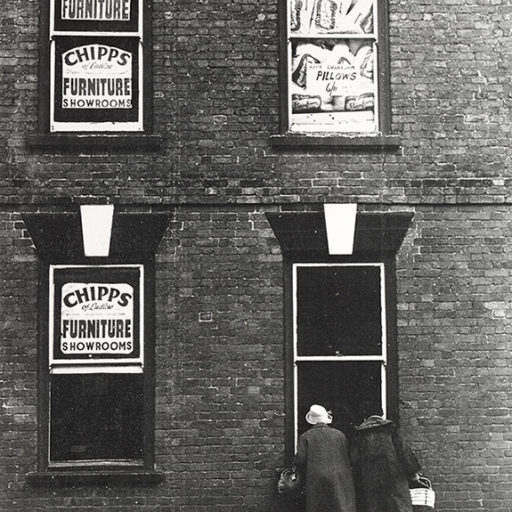 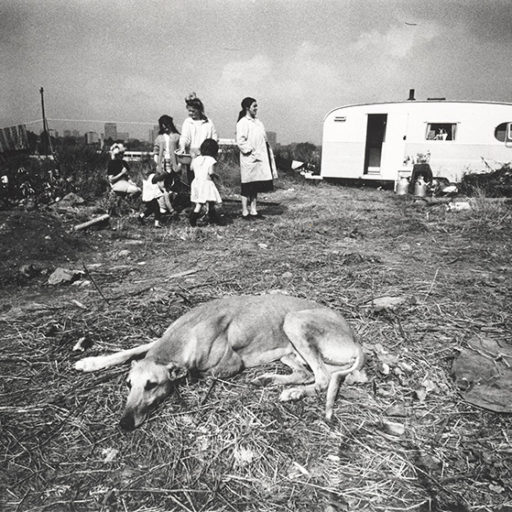 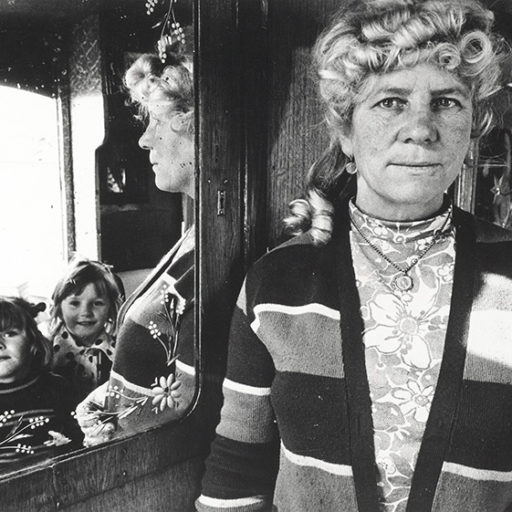 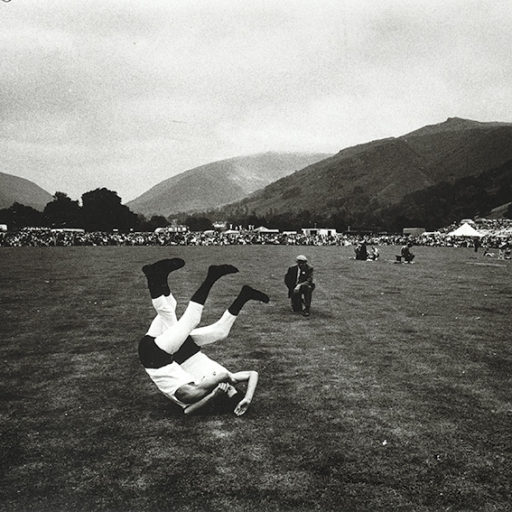 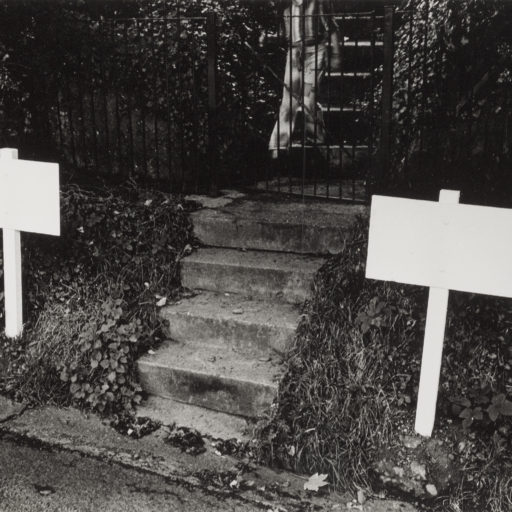 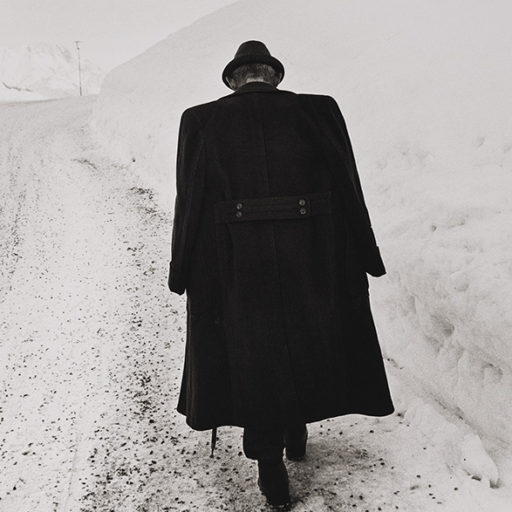 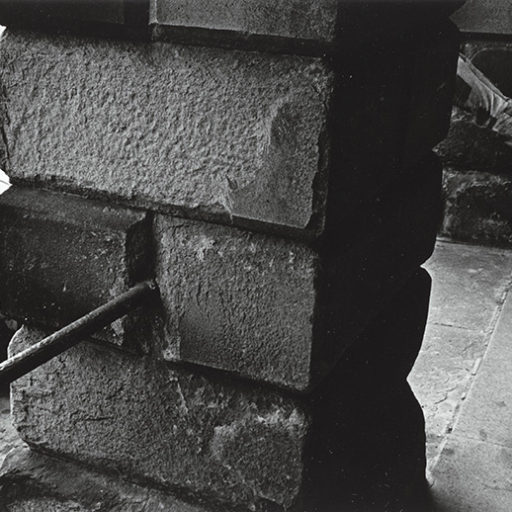 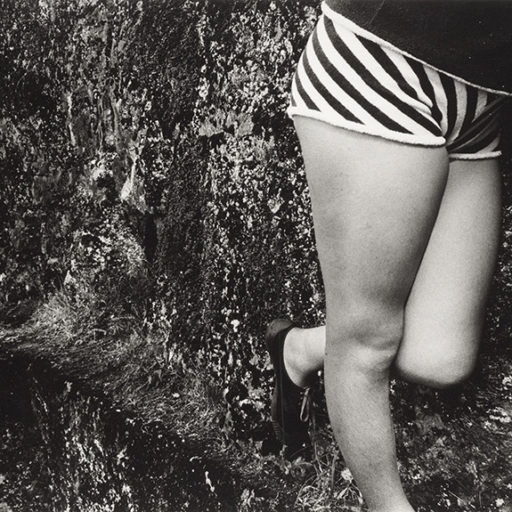 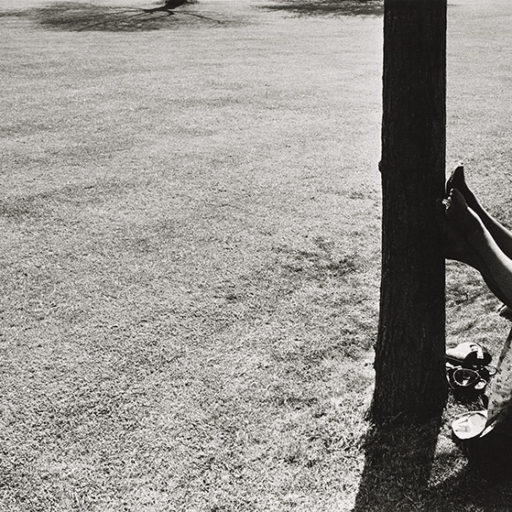 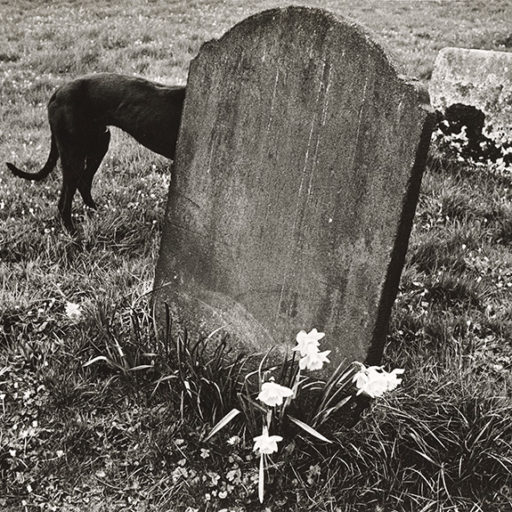 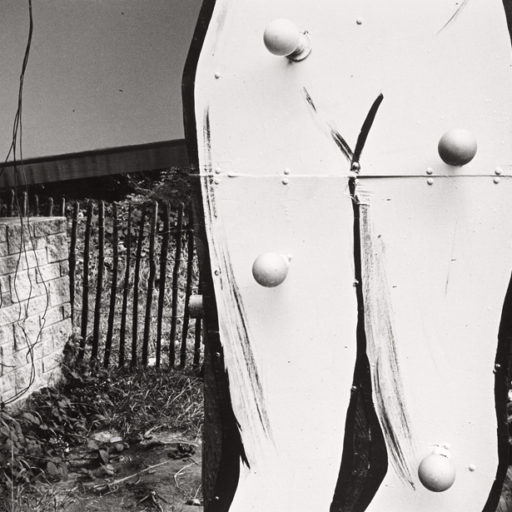 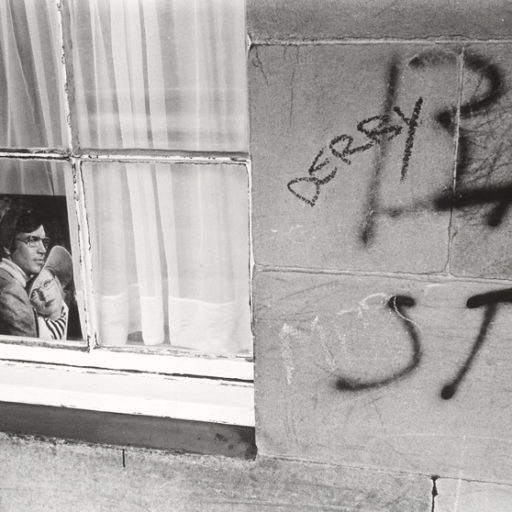 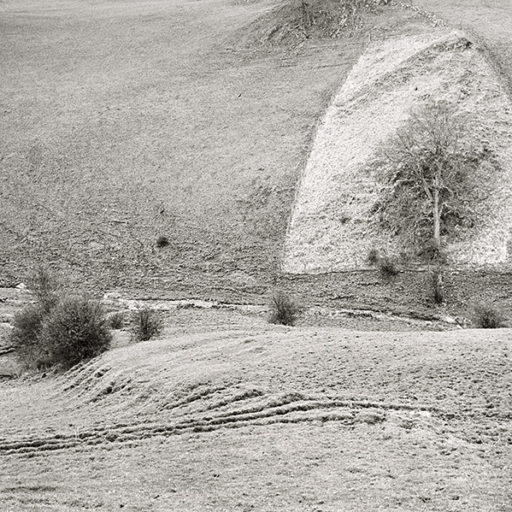 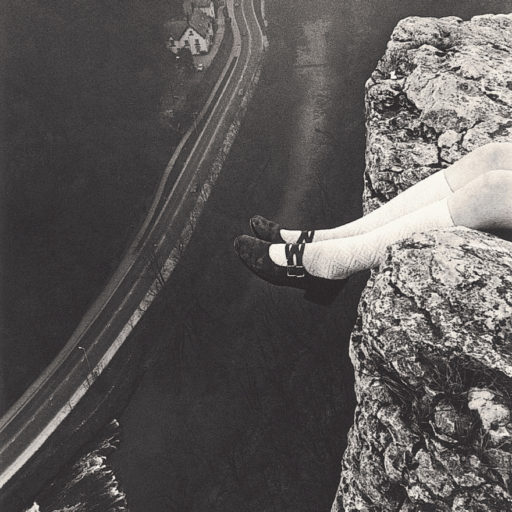 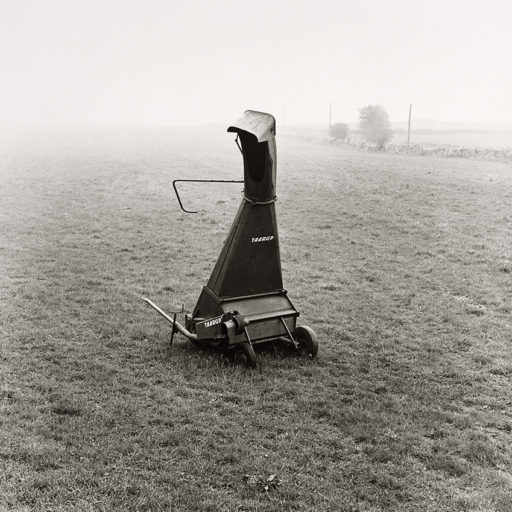 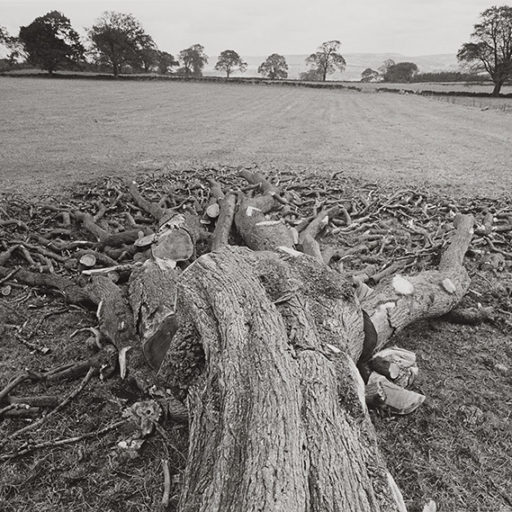 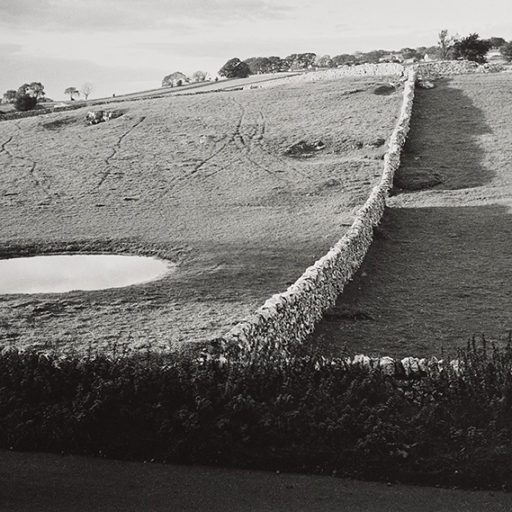 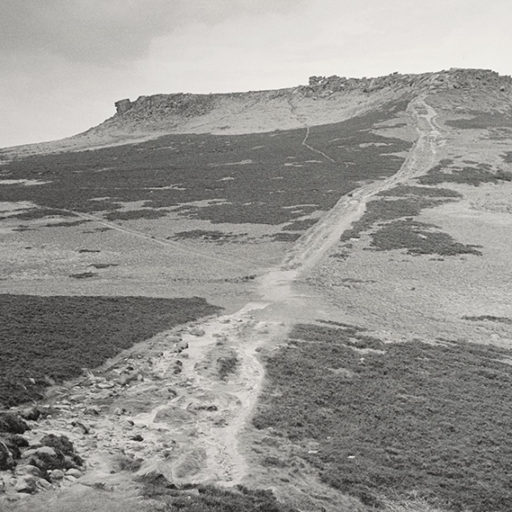 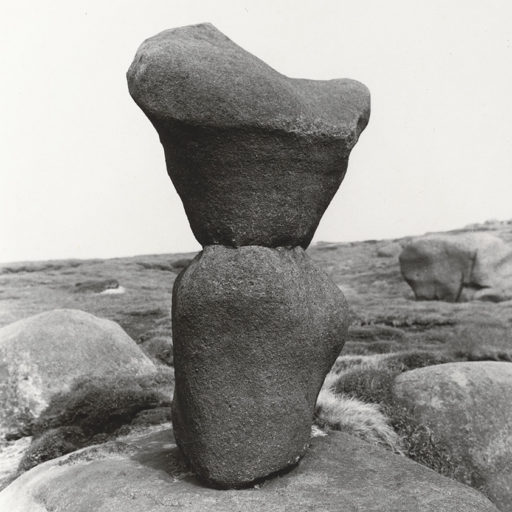 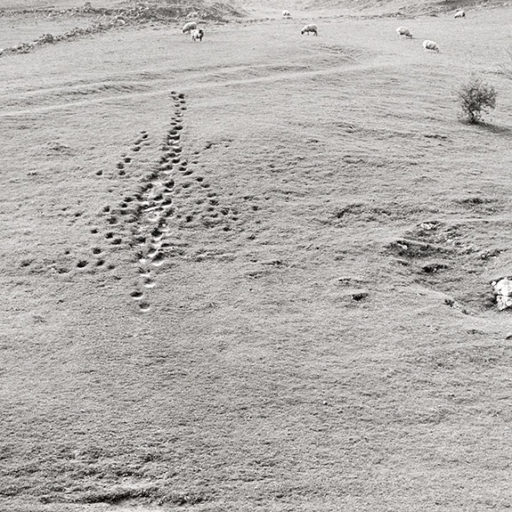 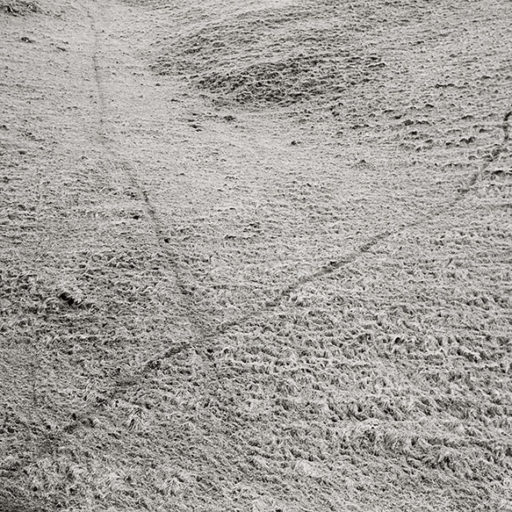 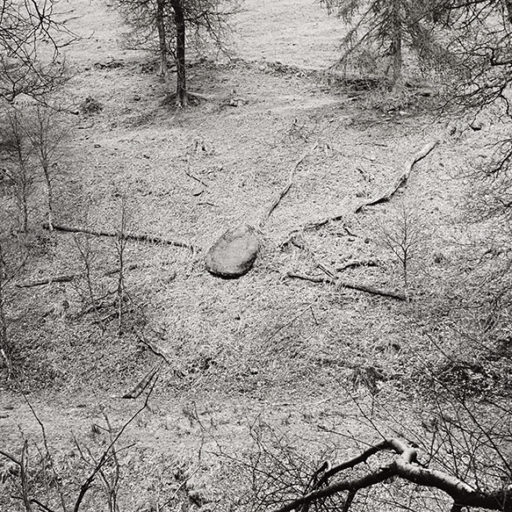 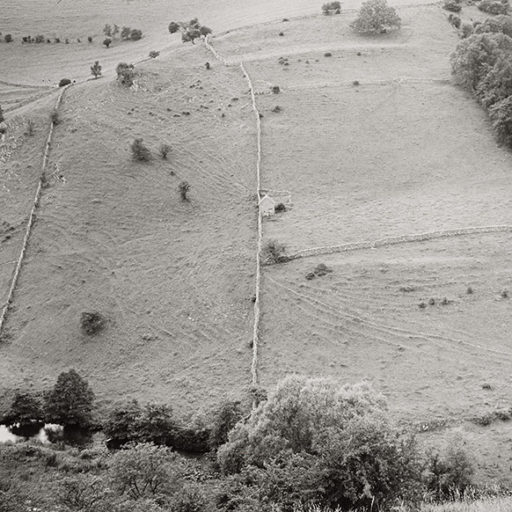 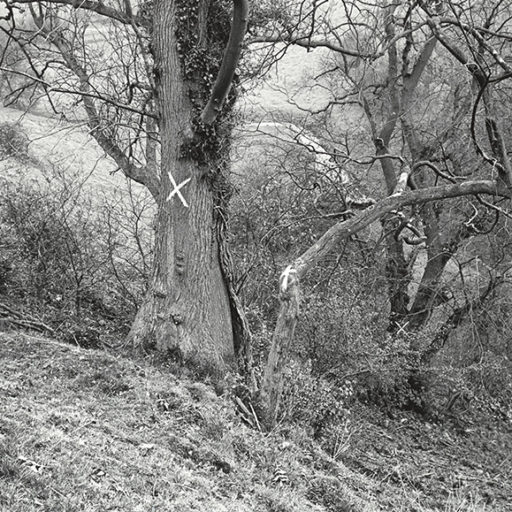 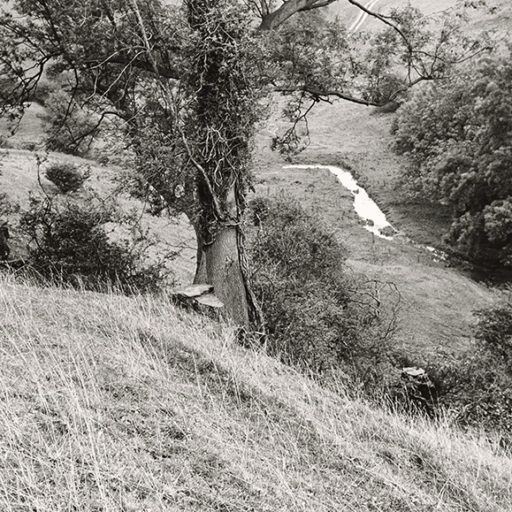 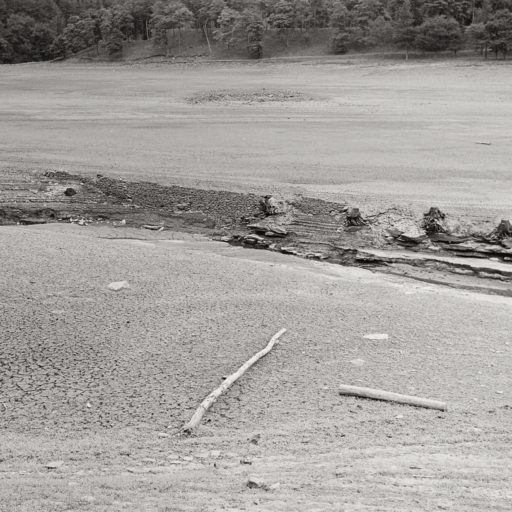 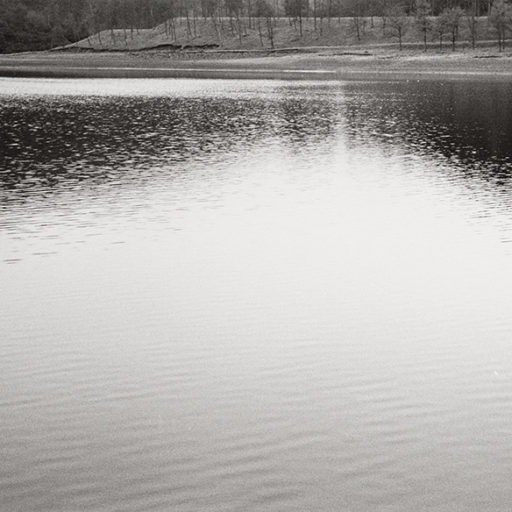 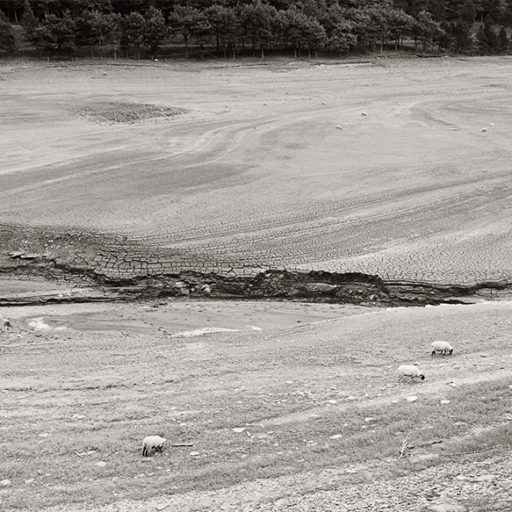 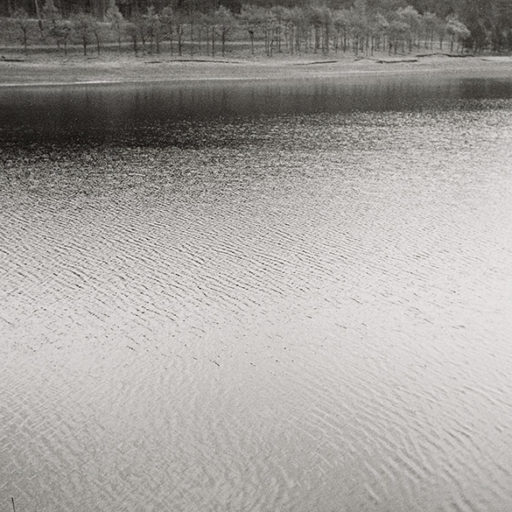 A true icon of British photography, Paul Hill began his career in the 1960s as an award-winning photojournalist in the West Midlands before moving towards a fine art practice in the 1970s.  Since then he focused on the theatrical aspects of ordinary activities, transforming his subjects into artistic abstraction. Lyrical but unsentimental, his compositions evince a modernist interest in form but also hold mysterious meanings and hidden symbolism common to Surrealism.  This ability to transform everyday encounters into something monumental established Hill as one of the most important figures in 20th century British photography. During a career that spans more than 50 years, Hill’s work also offers a provocative alternative vision of landscape photography that has been a major influence on contemporary British photographers.

‘Hill tackles life’s big subjects but his approach is oblique, evocative, always pointing beyond, which is why he moves us. ‘If a camera could capture poetry, this might well be what it would look like’.  The Guardian (6th September 2008)

Paul Hill has exhibited internationally and co-authored numerous books.  His seminal book Approaching Photography, first published in 1982, has been freshly updated and will be available from December 10.

His works are held in prestigious private and public collections including The Hyman Collection; the Victoria and Albert Museum, London; the National Science and Media Museum, Bradford; the Arts Council Collection; the Government Art Collection; the Museum of Modern Art, Stockholm; the Australian National Gallery, Canberra and the Bibliotheque Nationale, Paris, the Yale Center for British Art, and the Bodleian Library, Oxford.

A Fellow of the Royal Photographic Society, he was awarded an MBE for services to photography in 1994, and honorary doctorates of art by Derby and De Montfort Universities. The Paul Hill/Photographer’s Place Archive is held by Birmingham City Archives.